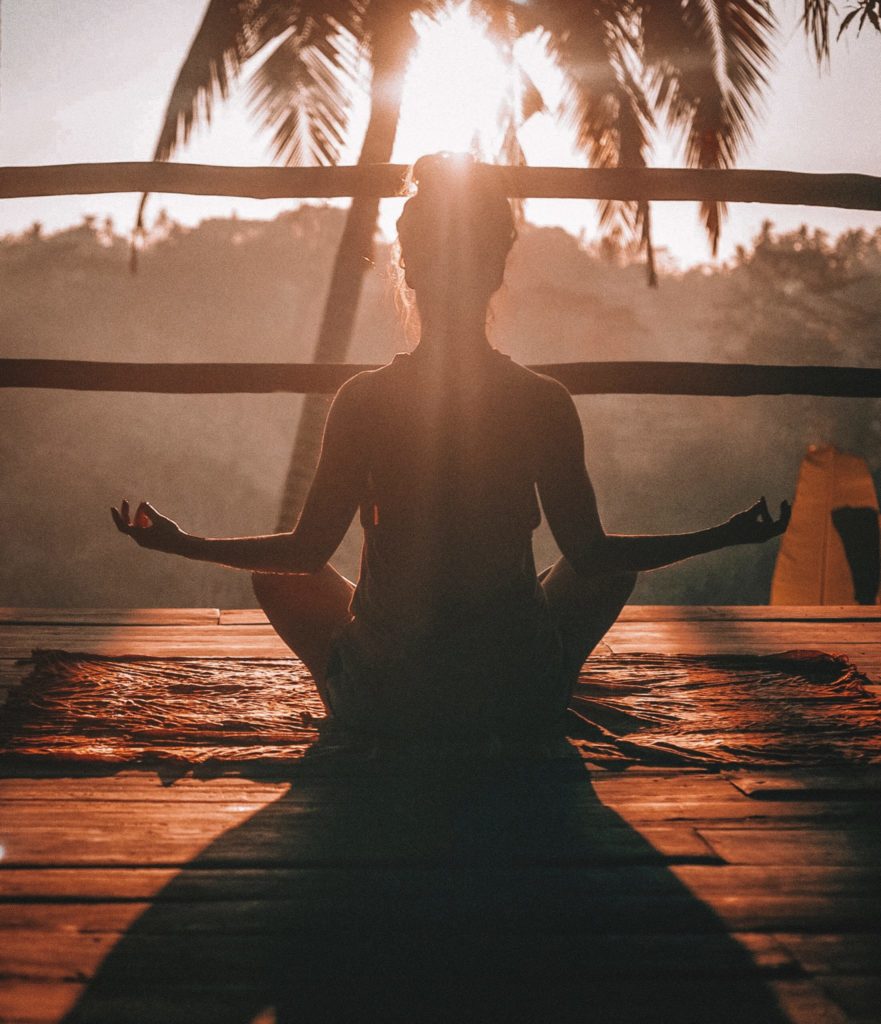 I have a little story to tell. It turns out the girls track team at my local high school is the fastest in the country; they recently won first place in the nation. No one can figure it out, as it is a tiny little high school, but we know it has something to do with the coach – he gets amazing results year after year. He makes these average girls believe they can run that fast, and year after year they rise to the occasion.

What does he tell them?  How does he communicate it?  I remember reading in college about a psychologist named Rosenthal who came up with the concept of the ‘self-fulfilling prophecy’. He designed a study, in which teachers were told that a certain class they were teaching was made up of kids with high IQs: “gifted” students. And sure enough, these randomly composed classes consistently achieved significantly higher scores when tested at the end of the year. And they wondered, what is it that the teacher is doing with these kids?

Then they changed it around and told a new set of teachers, “these ten kids in your class are the gifted ones, the ones with the high IQs” and again, those randomly selected ten kids would end up outscoring the others. Rosenthal decided that there was a kind of non-verbal communication of higher expectations going on, something about the gestures, body language, the eye contact (which is so powerfully communicative), something about the tone, that made these kids understand they were capable of achieving highly, and were expected to do so.

At one time, it was considered impossible for a human to run the mile under four minutes, but in 1954, a guy named Roger Bannister cracked that mythical barrier. After that, it didn’t take long for many others to follow. The idea that a four minute mile was impossible had limited athletes for years, until the conviction that it was possible freed them to attain it.

This is what the Shiva Sutras mean by “jnanam bhandha” : ‘knowledge’ is bondage.

We learned recently that, of all the organs and tissues of the body, it is the bones that are most receptive and responsive to neurochemistry, to the mood chemistry. So we really do ‘feel it in our bones’ when we have a belief or an emotion.

When we do yoga, we move our bodies around, so are working with gesture, tone, and posture, to embed in the bones the understanding that we are one with the underlying principle of Universal Being – Consciousness, (Sat-Chit-Ananda), which yogic sages sometimes call the deathless Self.  It is good to have a teacher, a coach if you will, who can communicate that conviction when our own might falter. That is the function of the Guru.

So when we do hatha yoga, the whole purpose is not to extract admiration for standing on our heads, but to prepare the body for a deep somatic cognition of our infinitude.

Kashmir Shaivism, a school of Tantric philosophy and technique, offers the analytical tool of the three “malas,” or impurities, to help us cognitively unveil the obstacles to the experience of our infinite nature. These malas are likened to veils obscuring the truth. If they were tangible, physical things, they would be easier to overcome, but the fact is they are ever so subtle!

The three malas according to Shaivism are: anava mala, mayiya mala and karma mala.

The word “anava” is derived from “anu” meaning tiny, infinitesimal, and this mala is the illusion that we are strictly limited to being small, inadequate, finite individuals. One of my favorite illustrations of the anava mala comes from the book of Exodus in the bible. The burning bush, God Himself, tells Moses to go to Pharaoh and demand freedom for the Israelites. The first thing Moses says in response is: “Who am I?” And what he means is, “Im nobody, not good enough, not powerful enough, to approach mighty Pharaoh.” Burning Bush says, “never mind who you are, Im God, and Im telling you to do it”. Then Moses goes on to have a long argument with the Bush as to his total inadequacy to the task: “I am thick of tongue” (they think maybe he stuttered). “The Israelites wont believe me”, and finally, ”Can’t you send someone else?” The Bush gets plenty annoyed at Moses and keeps assuring him, “Look, I’m God, and I am going to assist you, so get going!”

This doesn’t mean that the Exodus was a cakewalk. In fact, it was a harrowing ordeal that strengthened and tested the Israelites in epic proportions.

One thing, a paradox, about this aspect of egotism, this ‘poor little me, I’m so small, so powerless’ is that, at the end of the day, the anava mala is a kind of arrogance. Who are you to be so monumentally limited that the Divine itself is incapable of working through you? The ego clings to anxiety and inadequacy as a shield against the enormity of the Self. The ego fights its assimilation into the vastness with every weapon, especially this seemingly humble, innocent and harmless notion of insufficiency and unfitness. That is why the Guru-Shakti, the Guru energy of the Universe, may put you through a harrowing, to show to you that you are capable, and indeed, infinite.

Back to the girls track team we considered at the beginning of this article. The coach has a ‘track record’ of success, so this demonstrates the possibility that winning the national championship is possible. The thing is that if the girls accept this truth, they also have to accept a path of intense discipline, mental and physical, to realize that potential…

Do we accept the teaching that we are truly the Self of the Universe? Do you believe deep down in your bones that you are eligible for enlightenment, for Self-Realization? Let us do our personal practice as if we are accepting the mantle of our ultimate identity. We will feel it in our bones.

This article was originally published on Mary’s website: meditationmary.com.

In this interview with Dr. Cornel West, originally a keynote event from our July 2021 Spiritual Citizenship Online Conference, co-host for the conference, Oneika Mays, explores the relationship between Cornel West’s spiritual and religious commitments and his political activism.