Study a seminal text of the yoga tradition...

the unique opportunity to learn

The Yoga Sūtras is the classical text on meditative practice accepted as authoritative by all the orthodox Hindu schools.

Your reading of it will be informed by the primary commentaries that have elaborated on the source text over the centuries prior to the colonial period.

You will thus read the most important sections of the Yoga Sūtras of Patañjali yoga and engage it through pre-modern perspectives.

You will encounter what yoga has meant in Indian traditions for two millennia prior to being transplanted to the West. 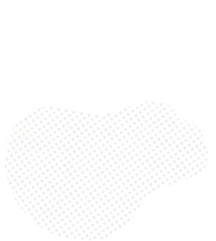 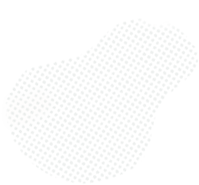 Are you ready to explore yoga beyond the mat or want to deepen your knowledge of yoga philosophy with the guy who literally wrote the book on the subject? Many yoga workshops and teacher trainings pay little attention to a close reading of yoga's core texts; but doing so is central to a deep and sensitive understanding of yoga's philosophy.

This course will undertake a close reading of yoga as presented in the traditional Hindu sourcebook on the subject, the 3rd century Yoga Sūtras of Patañjali, where it is defined as “the stilling of all states of mind” (i.e. meditative practices). 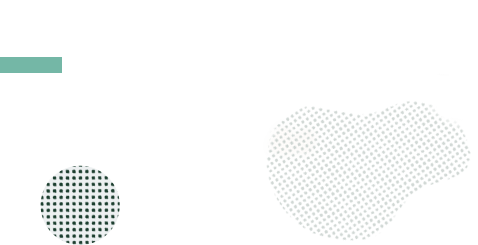 Participants in this course will learn how to: 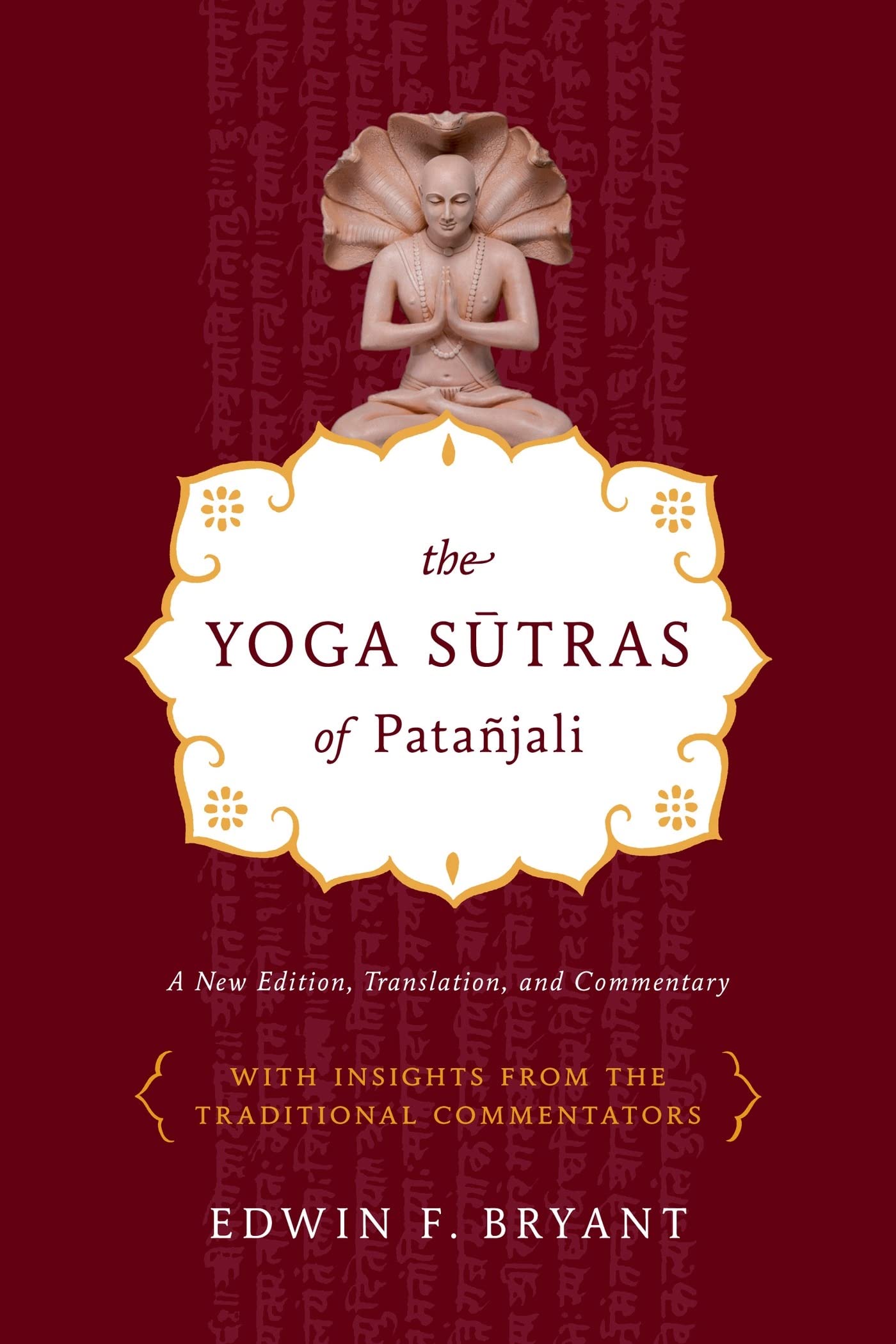 In the introduction to the course, we will have a brief discussion on some of the earliest pre-Patañjalian expressions on yoga; the definition and goal of classical Yoga.

In module 2, we will discuss the five vrttis and the ingredients of nirodha.

THEISM IN THE SŪTRAS

Samādhi, Iśvara: the theistic element in the sūtras.

The module will go cover the klesas - obstacles to enlightenment.

THE CAUSE OF SUFFERING

In module 5, we will discuss the ultimate cause of suffering; karma and reincarnation

In Module 6, we will take an in-depth look at the limbs of Patañjalian yoga: Yamas, Niyamas, Asana, Pranayama, Pratyahara, Dharana, Dhyana, and Samadhi.

In this module, we will explore the third pada of the Yoga Sutras that describe the siddhis, the mystic powers that can be attained through rigorous and disciplined practice.

In the final module of this course, we will go through the fourth pada of the text and learn about yoga’s response to the Buddhist Idealist school and explore a few other concluding sūtras. 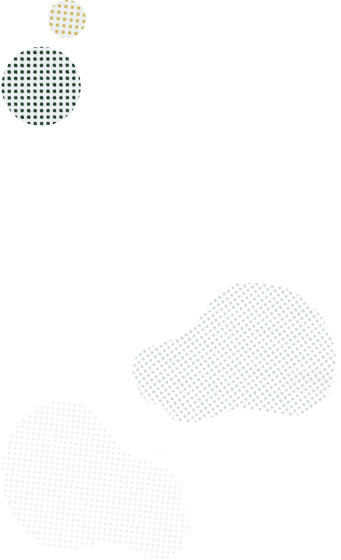 Study with Professor Edwin Bryant, who wrote the go-to translation of the Yoga Sūtras, in addition to many other accessible and scholarly texts on Hindu philosophy & the yoga tradition. 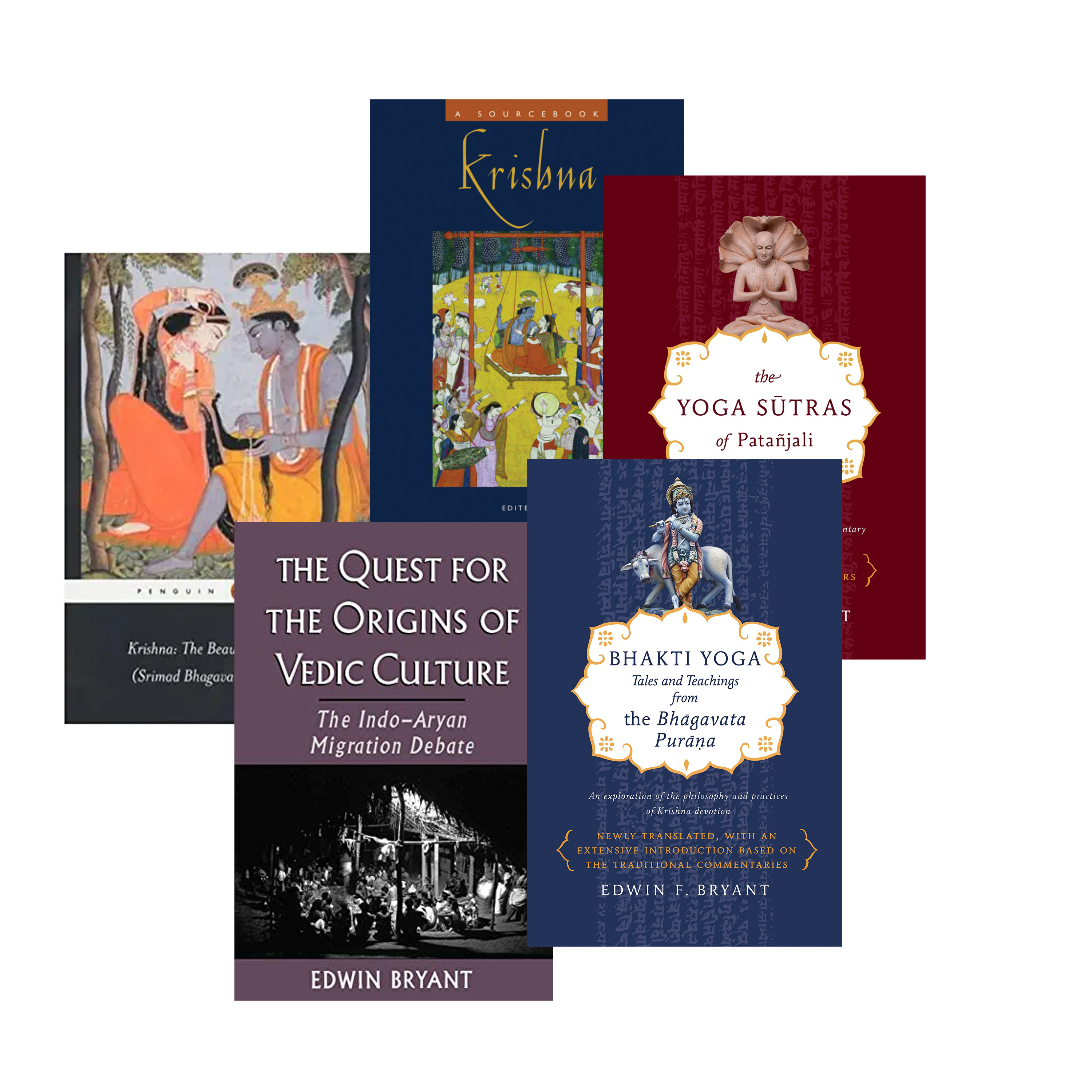 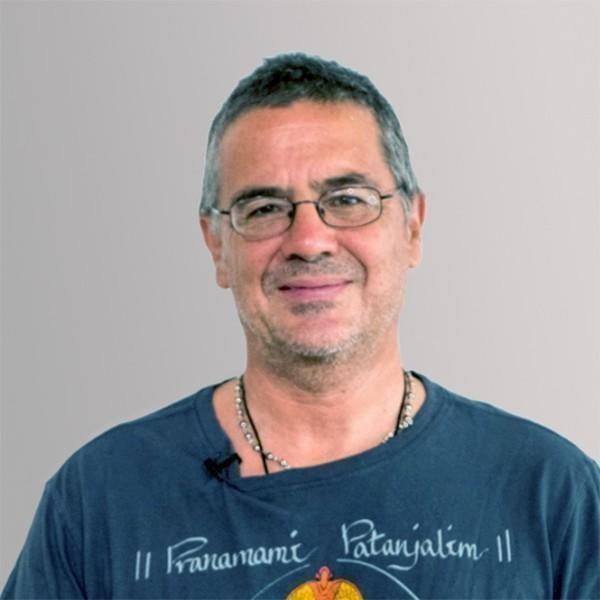 Edwin Bryant received his Ph.D in Indic languages and Cultures from Columbia University. He taught Hinduism at Harvard University for three years, and is presently the professor of Hinduism at Rutgers University where he teaches courses on Hindu philosophy and religion. He has received numerous awards and fellowships, published eight books and authored a number of articles on Vedic history, yoga, and the Krishna tradition. In addition to his academic work for the scholarly community, Edwin's Penguin World Classics translation of the Srimad Bhagavata Purana, the traditional source for the story of Krishna's incarnation, is both for Indology specialists as well as students and those interested in Hinduism from the general reading public and the yoga community.

As a personal practitioner of yoga for 35 years, a number of them spent in India studying with traditional teachers, where he returns yearly, Edwin strives to combine academic scholarship and rigor with sensitivity towards traditional knowledge systems. In addition to his academic course load, Edwin currently teaches workshops on the Yoga Sutras, Bhagavad Gita, and Hindu Philosophy at yoga studios and teacher training courses throughout the country. His translation of and commentary on the Yoga Sutras of Patanjali (North Point Press, a division of Farrar, Straus & Giroux, 2009) is specifically dedicated to contributing to the growing body of literature on yoga by providing insights from the major pre-modern commentaries on the text with a view to grounding the teachings in their traditional context.

In this issue, the contributors argue for the acceptance and integration into scholarly life of what has otherwise been deemed controversial by the reigning epistemology of modern industrialized culture. Here we mean something that is indicated by a number of terms that in various ways imply one another: subjectivity, experience, embodiment, and – perhaps most importantly – practice. 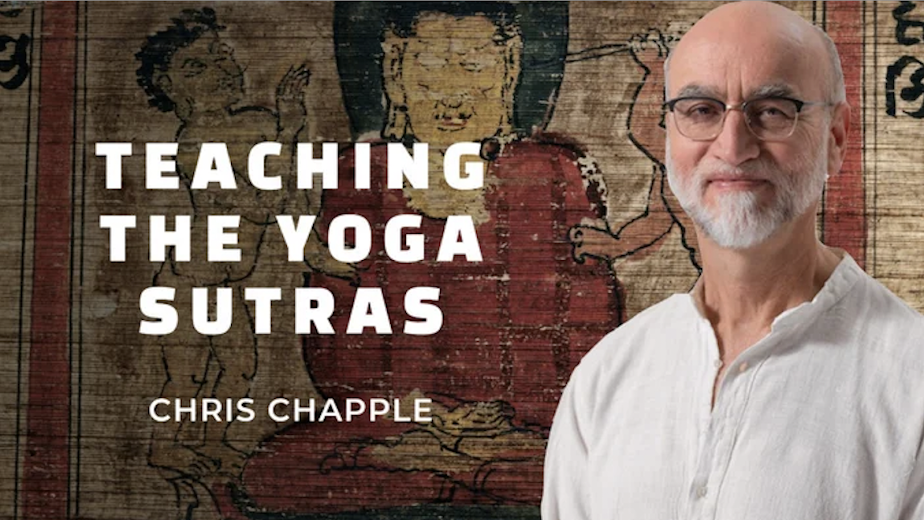 The Yoga Sutra has been the "go-to" text for the study and practice of Yoga since the emergence of Yoga in its modern form more than a century ago. This talk will highlight key features of how to use this text in the context of a Yoga class. Particular attention will be given to its ethical content, its meditation instructions, its psychological insights, and its underlying freedom-affirming philosophy.

Join scholar-practitioner, Dr. Edwin Bryant in a comprehensive exploration of one of the yoga tradition's most seminal texts.