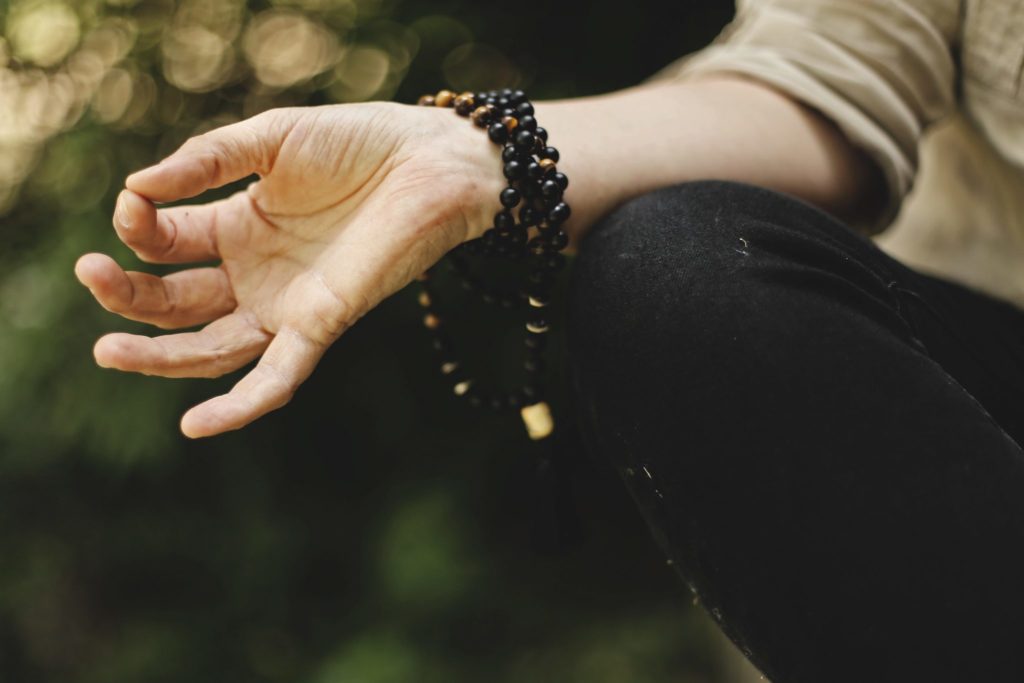 One of the chief differences between sciences and religions is that sciences cooperate with one another. Since all truth is necessarily consistent, no true statement can be a contradiction of any other. Therefore, Darwin used the work of geologists and biologists equally. Watson and Crick depended on X-ray crystallography, and Newton had recourse to optics in his work on gravity.

Religions, alas, do not have this unanimous acceptance of one another’s truth. A striking example may be the three Western monotheistic religions, which define one god as the creator of the universe and thus are in total agreement. There could not be more than one such creator, so it follows that they all worship the very same being. Nevertheless, no one could mistake the historical or current situation for the unanimity that this implies. Europe was in flames for hundreds of years in the name of the Prince of Peace. This day, explosions will likely murder or maim innocent people who believe the vast majority of what their attackers do. We may ask after the basis of loyalty to a leader who revives hate based on small differences rather than use his or her life-force to lay bare our commonality.

Without resorting to physical violence, yoga is in danger of slipping into the same sort of factionalism.

It is my intent in my practice, to merge together somewhat different traditions, yogic and scientific. Our goal is to find (and to encourage other people to search for) what is most helpful for our fellow beings, based on all peoples’ similarities as described by science. While there is certainly room for individual preference, there is nothing discretionary about the truth. I hope that the ideas and data I put forth, based on our inherently limited experience and ideas, will be of some value, and that its many flaws will serve to stimulate others to do better.

Most skills represent an internalization of what was once a consciously learned practice. Painters’ “second nature” is to follow their rules of composition, drummers deftly hold the sticks just so, experienced debaters almost unconsciously shape a phrase. Yoga is somewhat the opposite. Yogis may slow their hearts, work to regulate their breathing, and bring up to consciousness and refine what was mastered and refine what and became “automatic” as an infant. People can perform yoga poses like trained seals perform their tricks, having learned “what to do,” but it is not exactly what Patanjali, author of the Yoga Sutra, or alert contemporary practitioners have in mind in order to master them.

In Classical Yoga, in order to gain control over the mind, one moves and manipulates the body. By using what is outside — heart rate, breaths, posture, — to gain control of what is inside — thoughts and emotions — yoga has launched a Copernican revolution of great promise. Later developments in yoga recognize the beauty and capacity of the human spirit as it manifests in everyday life, and teach us to experience that through the disciplined practice of yoga. We have been inspired by B. K. S. Iyengar who has discovered, perfected, or totally created hundreds of poses. John Friend, the founder of Anusara Yoga, has analyzed these and added his own principals, to form an almost axiomatic approach. But despite the science I continually strive to explain, yoga is practiced for aesthetic, cultural, or personal reasons, or for convenience, because of one’s friends or parents, or the persuasive power of information, and any of these reasons is acceptable. In this respect, the schools of yoga are like contemporaneous movements in art: Dadasim living alongside Impressionism, Neoclassicism, and the Bauhaus. The simile is limited, though, since movements in art are often directly and explicitly opposed to one another, and aimed at replacing the ones that precede them. But any free society encourages this diversity.

In a sense, the happy diversity of schools of yoga is like freedom of religion: every religion is equally welcome, provided it, like the others, has a common belief in the perfectibility of man, the desire for peace, and the right of other religions to thrive. Jacob Burckhardt wrote of religion: “Now, no religion has ever been quite independent of the culture of its people and its time. It is just when . . . it is interwoven with life as a whole that life will most infallibly react upon it.” Through yoga is emphatically not a religion, but simply a practice, it too intends to be “interwoven with life as a whole.” One example of yoga’s integration is mixed-gender classes, which were unthinkable a hundred years ago and are still shunned in some parts of the world. Another is the possibly more serious contact between yoga and contemporary science.

Since we have yet to see the first scientific comparison of one style of yoga with another, it seems reasonable to assume that we choose a style more or less the way we choose a religion: aesthetics, family, friends, personal preferences, the charisma of a given proponent. Therefore, it makes little sense to trumpet one’s own preferences as “better for you” or the “right one” for conditions like arthritis, cancer, or depression, etc., until that has been shown to be true. Whatever else yoga may be, it is allied with the wisdom of men and women of old in every land–Indian, Greek, Chinese, and Native American: to choose the rational course, however iconoclastic to the dominant mores of their own people. It would be antithetical to the whole idea of yoga to close-mindedly contend that simply because we believe something, it is the closest we can come to truth.

We now have the means, with science, to determine what is good for what, and why. We can suffer the unfortunate fate of so many religions and maintain the supremacy of what we happen to believe, in spite of its being absolutely unsupported by a single empirical observation, or we can open our eyes and confirm or refute our current beliefs.

It is amazing that the great monotheistic religions of the world, though they all believe in a single creator of the universe, fail to coexist and cooperate. If yoga is going to grow in usefulness, physicians, yogis, and scientists must communicate in an atmosphere of mutual respect.

We happen to stand at the perimeter of a vast and well-kept clearing. It is the intersection of two great thoroughfares of thought, medicine and yoga, each many centuries in the making. One edge of the clearing may be empirical, another may be spiritual. The clearing is so great, compared to our capacity for sensing and understanding, that from one side we cannot easily see to the other. We can stubbornly claim one small part of it as our own, and diligently defend its boundaries. Or we can explore.

This article is an excerpt from Loren Fishman’s book, Yoga for Arthritis, published by W. W. Norton & Company, Inc.

In this interview with Dr. Cornel West, originally a keynote event from our July 2021 Spiritual Citizenship Online Conference, co-host for the conference, Oneika Mays, explores the relationship between Cornel West’s spiritual and religious commitments and his political activism.