Where did these Divine Names or mantras that we chant in kirtan come from? What is satsang and how does is it beneficial to practice in sacred community? Why do we practice? What is bhakti or devotion?
In the episode, Nina provides a little background on “Sita Ram”, the Divine beings from the Ramayana/Ramacharitmanasa, a sacred text that has been a part of people’s lives for centuries. She also gives simple instructions on how to practice call-and-response chanting and repetition of the mantra.
More info:
NinaRaoChant.com 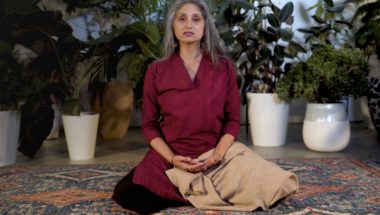 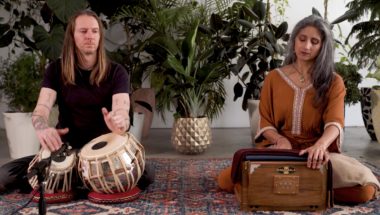 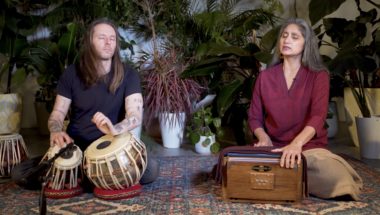 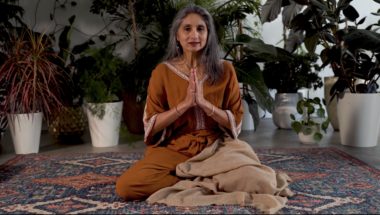 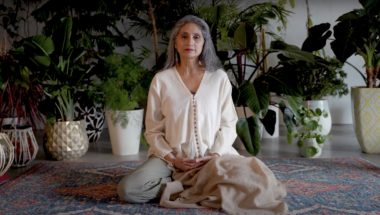