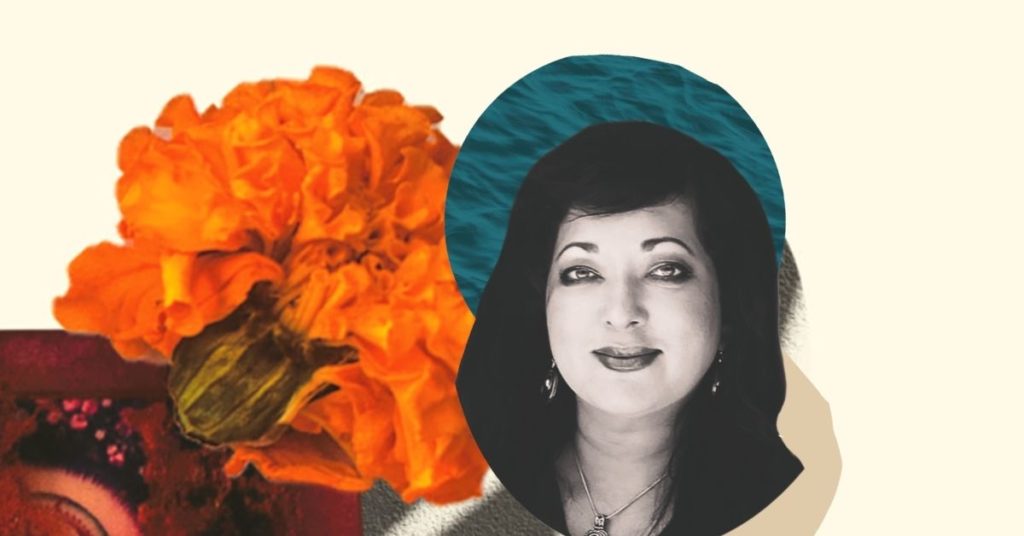 What is a scholar-practitioner from your perspective?

In terms of a disciplinary perspective in the context of the study of religion, philosophy of religion, classics or theological studies, it is someone who conducts research and engages in the academic teaching of a practice or a religious tradition that they have integrated into their personal lives as well.

How does contemplative practice inform your scholarship?

Practice deeply informs my scholarship because I’ve become aware of the contemplative hermeneutics underlying the visual material and textual cultures of the traditions that I teach. I’m also editing a book series on contemplative studies and dharma traditions. The first book in this series has just been published. The title is Contemplative Studies in Hinduism, Meditation, Devotion, Prayer and Worship and it’s just hot off the press. The second volume Contemplative Studies in Jainism is just pending publication and we’re almost done with the Buddhist volume. I’m also developing curricula for an inter-religious graduate certificate in contemplative consciousness and cognitive studies.

How does your scholarly work influence or affect your contemplative practice?

That’s a very interesting question. My scholarly work in philosophy and theology in particular has informed my contemplative practice in deep and abiding ways. It has allowed me to see beyond insubstantial generic conceptions about various aspects of Hindu narrative theology in order to access the esoteric, somatic and energetic embodied hermeneutics that are subtly embedded in the texts, traditions, and approaches. The contemplative epistemology that they allow are often occluded by conventional colorful narratives and festivals and customs.

As a scholar practitioner, what has been your biggest obstacle in navigating this intersection?

The biggest obstacle to navigating this intersection in a way that allows scholar-practitioners to publish academic research on embodied experience is the fulsome bias and suspicion against first-person subjective research. I would assert that it is suspect because of epistemic injustice, that the ways of knowing through these embodied experiences of philosophy are not considered epistemologically acceptable. That means they’re not considered valid means of knowing. That’s epistemic injustice and epistemic arrogance, which is actually a term used in postcolonial studies.

There is an inherent epistemic bias against the model of the scholar-practitioner, which assumes that practice kills critical thinking. There is no normative conceptual space in the academic world for the proposition that practice actually allows for an engagement deep enough for a profound critical stance – one that reaches deep into the tradition to draw out the internal resources for critical, constructive reflection. Such reflection, in turn, can actually bring the practice or tradition into expansive engagement with the exigencies of our time and place. In the context of Christianity, this is referred to as the use of the prophetic voice.

What are the effects of a mythologized objectivity on the lived experience of contemplative philosophies?

I would say the effect is epistemic violence. That is violence against a means of knowledge. It’s violence against a means that is embodied – an embodied and experiential means of knowing. In epistemic violence, the voice of deep understanding is silenced. The scholar-practitioner’s testimony is śabda pramāṇa. When we think of śabda pramāṇa we usually think of scripture, but in actuality śabda pramāṇa is the testimony of those who have experienced the truths that are posited by philosophies or theologies. In today’s academic climate, the scholar practitioner’s testimony is now the subaltern of the academic ethos.

The fact that a scholar can study a phenomenon at its deepest level should be welcomed because there is no need for the translation of experience. If such a scholar is also a deep practitioner, that is, someone who has been initiated into complex practices, then they can bear witness to three levels of meaning: the external, the internal, and the esoteric. In Sanskrit, these are sthūla (gross), sūkṣma (subtle), and guhya (secret or esoteric).

A mythologized objectivity posits that such individuals will, without exception, be nothing more than advocates of the embodied philosophy that they practice – that they will inevitably be biased against other traditions or outsiders attempting to study their traditions. It assumes they will somehow lose their deductive reasoning and critical thinking capacities and become essentializing apologists for the lived experience of contemplative philosophies that they practice. These presuppositions rob all of us of the richness and variation of understanding that arise out of the systemic depths of embodied immersive experience.