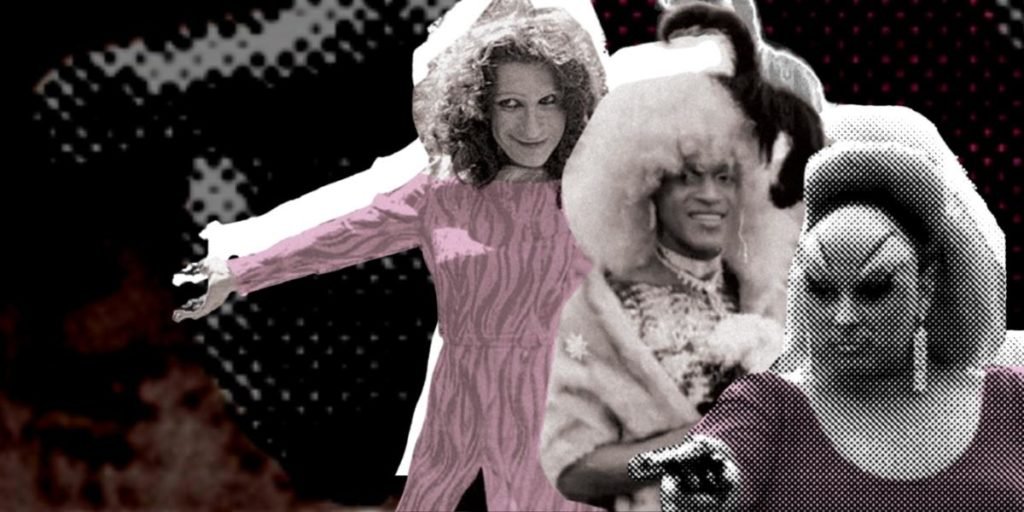 To ask the question “what is queer theory?” is a gesture that can easily invite frustration, for by asking it we request a definition for something that, by definition, resists definition. It is a regular refrain of those who engage with “queer theory” that it is indefinable, and that, furthermore, this indefinable nature is one of its strengths. As McCann and Monaghan suggest, “[t]he insistence on indefinability hints at queer theory as a lens that emphasizes the slipperiness of meaning and the transgression of categorizes and boundaries.”1 By resisting definition, queer theory enacts its own insight regarding how labels, concepts, and categories can stagnate, ossify, and, in turn, enslave us.

Queer theorists have therefore generally been more interested not in defining what queer theory is but rather forging a path for what it does or is capable of doing. This tendency highlights queer theory’s activist orientation and points to its origins in the gay and lesbian liberation movements of the 1980’s and 90’s.2 In these early movements, the emphasis was on challenging those heteronormative structures that marginalized and condemned same-sex relationships as pathological and unnatural. The assumed sexual identity was that of the heterosexual, and therefore sexual liberation, in part, meant destabilizing the assumptions particular to heteronormative culture by questioning what “normal” means in the context of sex, sexuality and gender.

In the gay French philosopher Michel Foucault’s para- digm-shifting four-volume work, The History of Sexuality, we find a seed of what would later evolve to become “queer theory.” In that work, Foucault examines the origins of the concept of “sexuality” as both an object of discursive inquiry and an identity. He explores how, in the 18th and 19th centuries, society became increasingly interested in discussing so-called “perverse” sexualities. A notable feature of this new cultural obsession was that the emphasis wasn’t on the sexual practice itself but on how that practice was constitutive of the one practicing it. So instead of there being “a person engaging in sexual acts with someone of the same sex,” we get “the homosexual.” Sexual practices become descriptive of an “othered” identity. And what is simultaneously constituted is a “healthy,” “non-perverse” sexual identity: the heterosexual. To belabor the point, while same-sex relations are certainly not new and are found referenced throughout human history,3 the movement to attribute to these relations an “identity,” a “sexuality,” Foucault claims, is a relatively recent devel- opment of modern industrial societies.

The general implication of this observation is that the constitu- tion of sexual identity as a way of categorizing individuals had the effect of structuring, manipulating, and constraining an otherwise perhaps fluid and “non-binary” mobility of human sexuality and desire. Much of contemporary queer theory has continued this thread of thinking, challenging the normative and binary impulses of society with regards to sexuality. However, the theoretical experimentation and liberative possibilities invoked by queer theory extend beyond sexuality. Indeed, the concept of queer theory was introduced to help expand the conversation beyond sexuality to include questions of race, gender, and other facets of identity.

The term “queer theory” was first coined in 1990 by Teresa de Lauretis at a conference in Santa Cruz; it was intended to “transgress and transcend”4 both the notion of theory and the boundaries of gay and lesbian studies as they existed at the time. As such, it appropriated a key insight of gay and lesbian studies – that of the critique of an essentialized, normative identity – and applied it deconstructively to the reigning categories of its parent discipline. As a theory rooted in activism, then, queer theory refuses to rest in the systematic structures characteristic of many “theories” and “disciplines” and instead continuously pushes beyond existing categories and aims to develop new ways of thinking about sexuality, gender, identity, power, politics and oppression.

In the academy, queer theory is often considered an extension or expression of critical theory, a branch of continental philosophy that focuses on critiques of social power and cultural conflict.5 This larger family of theories derives much inspiration from the post-modernist and post-structuralist critiques of identity found in figures like Jacques Derrida and the aforementioned Michel Foucault. Their respective philosophical methods of deconstruction and gene- alogy became fruitful strategies for laying bare the socio-historical origins of concepts we take to be “real” or “natural.” By disrobing our conceptual emperors, so the thinking goes, we can liberate ourselves from their demands. By problematizing various identities, modes of relationship and conceptions of self, critical and queer theorists pave the way for an evolving affirmation of non-conforming and non-bi- nary expressions of identity, relationality, and desire.

The aims of queer theory are therefore largely liberative, offering individuals across the whole of society lenses through which to witness and in turn critique those social norms and assumptions that, left unexamined, can perpetuate experiences of suffering and self-hatred. The rigid categories and expectations around sex and gender, for example, perpetuate body image issues that can manifest as eating disorders, anxiety and depression. The insights of queer theory can frame an intellectual understanding of the origins of those repressive voices we hear both from dominant culture and from the internalized expression of that culture within us. However, it will take more than theory to dislodge the effects of oppressive categories and concepts; it will take practice – both of a personal and collective nature.

In their critiques of identity, queer theories and other philosophical approaches deriving from the continental philosophical tradition have much in common with contemplative approaches to identity. In many systems, a common feature of the contemplative path is the examination of identity and the self. By critiquing the modes of identification that moor us to a particular projection of who we think we are, we are provided an opportunity to disentangle ourselves from the limiting effects of these projections. Could we not say, then, that contemplative philosophies are, from a certain perspective, the earliest iterations of queer theory?

It is the perspective of myself and other authors found in this issue of Tarka that queer theory and contemplative philosophies have something to teach each other. On the one hand, contemplative philosophies highlight the importance of contemplative practice to help dissolve the trappings of illusory and rigid identities so as to reveal the life beyond them. Contemplative practices can heal and in some cases reverse the traumatic effects of socialized oppression. On the other hand, queer theory, in line with its activist origins, reminds contemplative practitioners that the work cannot stop at the boundary of one’s own body. Contemplative work involves a critique of those cultural and political structures perpetuated by oppressive modes of identity and includes theorizing a path of agency beyond the meditation cushion.