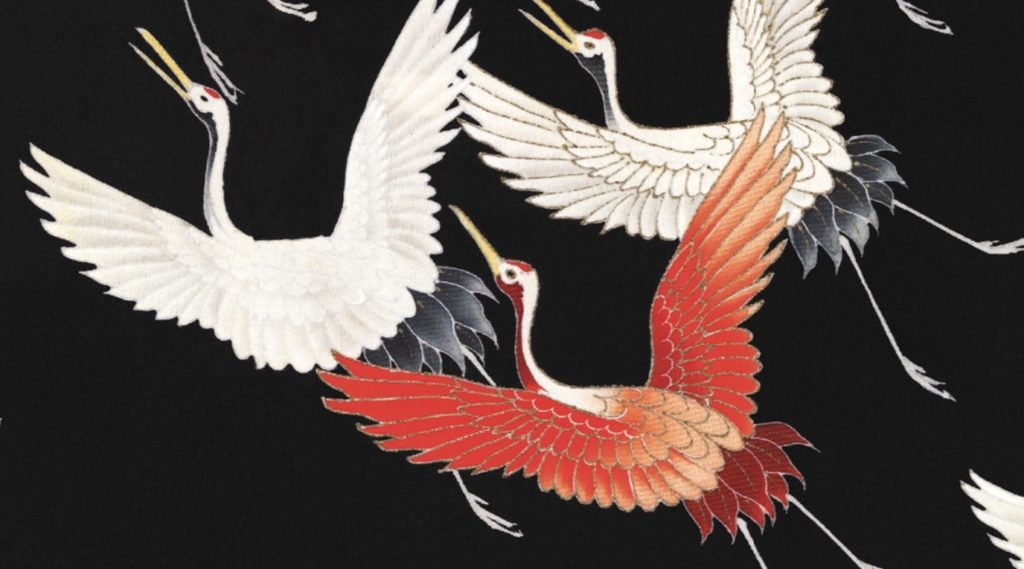 Queer theory is a theoretical tool which by definition creates a more accurate place of being for individuals.

Let me begin this brief essay with two examples that took place within various spiritual gatherings, in which a utilization of queer theory was absent, and in which its presence would have helped immensely to do just that: create a place of being for myself and those I was with.

It was the mid-2000s. I was in a pagan witchy circle, preparing for spring equinox. I had never been in that particular group, but I had been, at that point in my life, in what I thought were similar groups. Everyone was, on appearance, laid back – dressed in spring finery with flowers in their hair, or elaborate braids, or even sporting horns ala the Renaissance Faire, wearing poet shirts, or flowing skirts, wild curls or spiky colored hair, and an abundance of silver jewelry with moons and fairies, or other magical creatures were in abundance. We were a multi-cultural group of different ages and sizes. It was Southern California and what I deemed a typical gathering of pagan practitioners. I was with my then girlfriend; we had traveled to this particular ritual because it was an outdoor sunset ritual, advertised as “all are welcome.”

My former girlfriend today would be called trans-masculine, or maybe gender queer. She called herself butch at that time or as she termed it, “raised by wolves,” in that she brought herself up into LGBTQ+ life in gay bars and was raised by gay men. I, on the other hand, was brought up in lesbian-feminism, feminist bookstores, women’s liberation—and also in gay bars.

So, we were at this ritual. The facilitator asked that we move in to stand shoulder to shoulder creating the circle with our pagan peers, which we did. We were excited by this new group and the beautiful pink and orange sky blooming around us.

Then the facilitator came over and put his hands on my girlfriend’s shoulders and moved her away from me to position her between what he deemed as obvious men. He said to her, “We put the circle together man-woman. You know, boy-girl.” She stared at him and stepped out of the circle. I had been blessed to never be in a circle that did this before, but I now know this can be common.

He said, “We have to balance the energies, by placing ourselves in a balance of masculine and feminine.”

My girlfriend said, “I have masculine energy.”

He said, “But you are a woman and we need to balance the energy.” Today that former girlfriend is going through a gender-questioning phase and is not sure where they will land. But at that time, she was clearly identifying as, while biologically female, undeniably masculine—gender queer.  She did not feel comfortable being forced to be placed in the “girl” position, of the required boy-girl placement of the circle.

Eventually the facilitator “allowed” her to place herself between two self-identified women—but it was extremely uncomfortable for us in what we had assumed would be an accepting group of pagans. We did not feel the renewal of what a spring equinox celebrates. And we never went back to that gathering.

About five years past the previous example, I was completing a 500-hour yoga training. We were studying traditional Eastern texts, looking at the sutras, and one of my teachers began to talk about gender. There was much written about balancing masculine and feminine, she said, that we must study. She said we all must have this balance in order to be truly enlightened. This was an attitude that was referenced in the yogic literature, and she pointed to it in our study circle. She looked at me and told me that I would not be able to achieve true enlightenment as I was partnered with a woman and my life was therefore unbalanced. However, she added that I should not worry about this, as “many people are gay.”

“If you were heterosexual, your life would be more balanced and you would be in a better place to achieve enlightenment,” she shrugged as if I had to accept my lot as “less enlightened.” I had several instructors during my training and I chose to tune out this particular instructor the times I had sessions with her.

A recent meme on social media celebrating Transgender Remembrance Day states, “A friendly reminder that you don’t need to understand the nuances of gender identity to know that each individual person knows who they are better than you ever will.”

And what follows is a final example, but not from a spiritual gathering, but a somewhat secular one, at least for me.

In 2012, my future wife and I signed up for ballroom dancing. When we got there, we discovered it was offered by a Bible school and all of the participants were Christians. How did we miss that before we signed up? However, we had paid for the course and I said, “Let’s see if we can make this work.” When the instructor asked us to partner up, I looked at my masculine-identified girlfriend and shrugged.

She took the position of the “man” and we start dancing, switching dance partners throughout the two-hour course. No one questioned us in that Christian circle and we completed the course, with a few laughs, everyone getting used to everyone else. We participated in every class without any discussion of the need to “balance energies.”

Why we should care about queer theory is that it gives all of us a tool through which we can allow individuals to create their own place of being, and help all involved to allow space for that creation.

In contemporary parlance, we are beginning to see the idea that balance can be contained in the person themselves, and that gender balance does not need to be explicated in an outside partnership, or as my initial story suggested “boy-girl.”

Queer theory in practice gives us, as LGBTQ+ people, a theoretical position from which we can counter discriminatory gender narratives, such as those explicated above. Queer theory allows us to put forward the idea that gender is unique to the individual. Spiritual seekers may need to understand these basic tenets, perhaps more than others, because we believe ourselves already to be enlightened, that our rules, including this long-held idea of “gender balance” to be revelatory and embedded in sacred texts.

A hermeneutical examination of “gender-balance” within for example the Yoga Sutras may result in the idea that balance is within the self, and does not involve traditional, conservative ideas of who holds the right to masculinity and femininity. LGTBTQ+ people do not live their lives in service to biological determinism, a life determined by biology. Masculinity and femininity are not owned by biologically designated born males and females. For example, intersex beings exist at birth subverting the entire idea of a foresworn masculine/male and feminine/female created by nature.

What is masculine and who gets to be it? What is feminine and who gets to be it? How can we choose to be neither masculine nor feminine but somewhere in between? For example, non-binary people may position themselves currently as “they,” without both feet in either gender home, neither pink nor blue.Within the ever-expanding gender narrative that is the rainbow of gender identity, there is a place of being for all.

This is the joyous exploration of an embodied life that traverses gender narratives with a basis in queer theory.