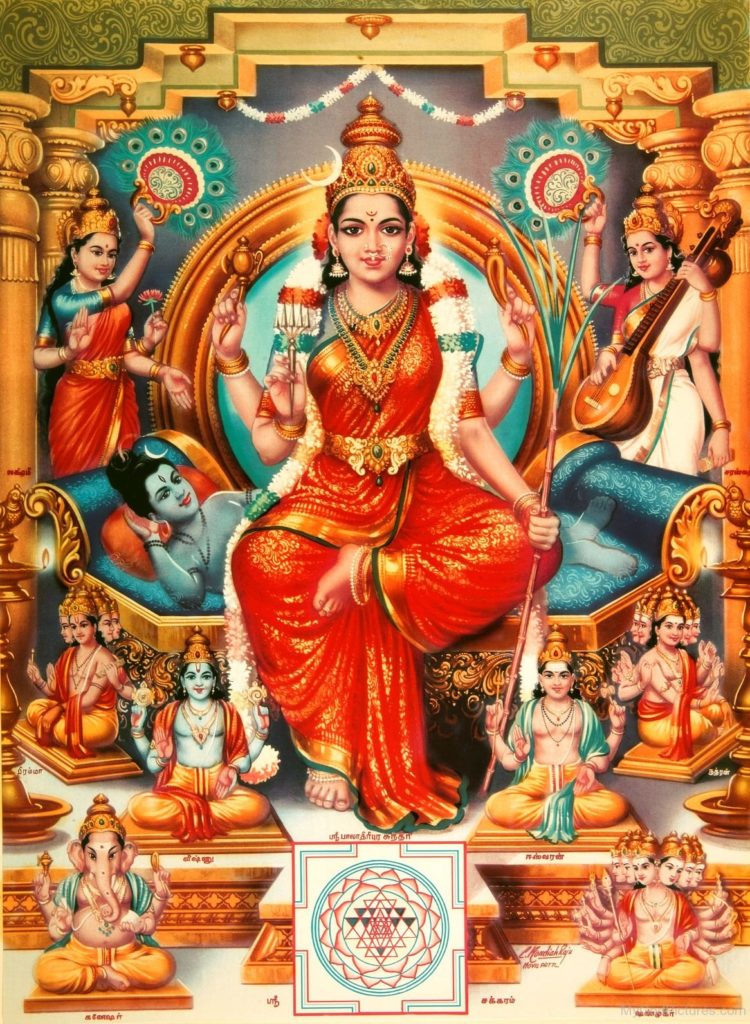 What is devotion to you?

Devotion is the fuel for sādhana (spiritual practice), the sweet longing that inspires sitting for meditation, for ritual, for learning and teaching.

Although my practice of devotion took birth in a religious tradition (I grew up in India in a Śaivite family), it has changed and evolved over time. In religious traditions, devotion can take the form of faith (or blind faith), where a teaching is taken for face value and without question. Subservience and obedience to the tradition can be mistaken for devotion. Even though devotion is the primary fuel for adhering to any tradition, unquestioning faith can be a hindrance to progress. The flip side of this is that devotion becomes increasingly purified in the fire of authentic sādhana, where the longing for truth takes center stage and subsumes other motives such as wanting to belong to a tradition or to a sangha (community).

What are tools, techniques, or special objects that inspire or help you in your devotional practice?

Do you have a favorite devotional author, text, or poem that inspires you in your devotional practice?

I love this verse from the Nityāṣoḍaśikārṇava, that sums up the longing for the divine that is everything in creation:

“I bow to the goddess who takes the form of the lord of the gaṇas, the nine planets, the stellar configurations, the yoginīs, the twelve constellations, the essence of all mantras, the mātṛkā and the seat of power.”

What is the biggest obstacle to devotion? What techniques do you have for overcoming that obstacle?

The biggest obstacle to devotion is cynicism. Devotion is tricky because at least initially, it requires a belief in something that is intangible and inferred. Especially if we come to it with a sense of striking a bargain with the Divine, it becomes an issue – the Divine is under no obligation to keep up her side of the bargain!

It’s very useful to hang out with like-minded people. This is the purpose of a sangha, where we can inspire each other to keep our attention turned toward that which brought us to the path in the first place. It also helps to have a role model or mentor who walks the walk; it’s much easier when the goal becomes tangible through living examples. Reading (svādhyāya) is another much-needed technique, particularly of texts that evoke devotion and longing. Listening to music, particularly genres that evoke a heart-opening and chanting hymns can be very useful. Sometimes, when doubt descends, it’s very useful to take a short break from devotional practices and re-engage when it has moved through the system.

What are some of the ways that your practice has changed over the years?

Growing up, I was a Śiva bhakta (devoted to Śiva) but was deeply troubled with existential questions. In my teens, I met my first teacher who taught me to chant the Bhagavad Gītā at competitions. From her, I learned that there were answers to my burning questions in this beloved text. For the next twenty years, I was an ardent Kriṣṇa bhakta, deeply devoted to the Gītā, which introduced me to Advaita Vedantā. In studying Adi Śankaracārya’s Vivekacūdāmaṇi, I realized that the longing that had been driving my whole life was really for Truth; it had merely taken on the form of various deities. This longing brought me to Śrīvidyā and Nondual Śaiva Tantra, becoming the basis for all of life. Devotion is the foundation for day-to-day life and not just for sādhana – from doctoring my patients and mothering my children, from cooking a meal to laughing with friends, and from study and writing to learning and teaching.

Do you keep an altar? If so, how is your altar connected to your devotional practice?

My altar is at the center of my house and my practice. It is where rituals and practices are offered several times a day. Food that is cooked is first offered at the altar. Awards, exam hall passes, and report cards, symbols of new projects, and those of loss and disappointment are placed at the altar, as are significant purchases, such as the keys to a new car. It’s really Devī’s home – we just live here.