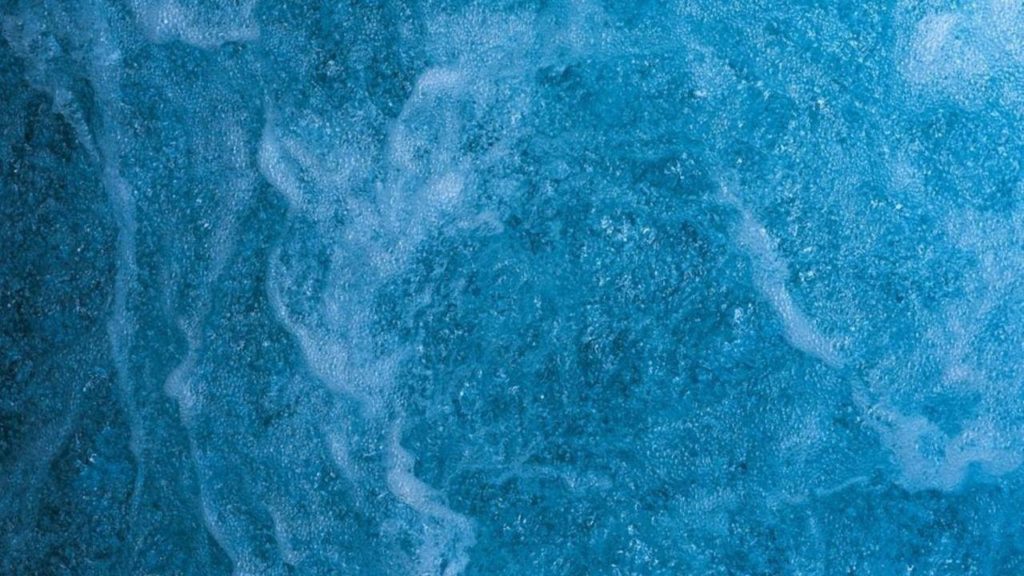 Yoga nidra is said to be as old as yoga itself; it developed as a meditation practice sometime between 500-600 CE. The first mention of yoga nidra’s purpose is written in the Upaniṣads, a series of texts that describe the nature of self realization and the universe.1 The particular practice from which it comes is nyāsa: “to place; to take the mind to that point.”2 In aṣṭāṅga yoga, the eight limbs of yoga, yoga nidra is a practice of pratyāhāra, drawing the senses away from external stimulus and inward toward the inner workings of the body-mind.3 Preparation for physical death, to my knowledge, was not one of its original applications. I noticed a connection during the year in which both of my parents died, and realized that all the benefits of practicing yoga nidra to improve quality of life can be directly applicable for those who are processing a death, or who are themselves dying.

Śavāsana, the resting pose assumed at the conclusion of contemporary yoga classes, translates to “corpse pose.” In śavāsana, the body-mind dies: to the work of the practice, and to the days, months, years, that preceded it. It ideally does not think, plan, or remember, but rather becomes quiet and receptive to the present moment. Awakening from śavāsana means waking up anew.

Corpse pose is the position in which yoga nidra is commonly practiced. Yoga nidra translates to mean sleep: yogic sleep, conscious sleep, sleep as meditation, sleep as spiritual practice, healing sleep. I use the word “healing” because the roots of the word “yoga” — yo (yoke; bring together), ga (go—as in, do it)4 — combine to a definition similar to that of the word “healing”in the Oxford English Dictionary: “to make whole; to unite, after being cut, broken.” Sleep, even as we may think of it as a primarily physical activity, is generally known to heal the body from injury and illness. Yoga is another kind of healing: linking a practitioner with their higher self, their soul, their source.

Śavāsana is a death: a small one, and we can practice it as often as we want to prepare for the big permanent death we will all eventually face. Sleep is also not uncommonly thought of as a small death, from which we awake each morning. Where sleep as we know it accounts only for the physical body, yoga nidra accounts for the body as both physical and energetic, made up of five layers, or kośas: the physical body (annamaya kośa); the breath body (pranamaya kośa); the intellectual/emotional body (manomaya kośa); the intelligence body or witness consciousness (vijñānamaya kośa); and the bliss body (anandamaya kośa), which connects with Brahman, the universe, or source. The main components  of a yoga nidra meditation put to sleep annamaya kośa, pranamaya kośa, and manomaya kośa (the physical, breath, and intellectual/emotional layers of a practitioner), while vijñānamaya kośa, the higher intelligence or witness consciousness, remains awake and aware:5

The sankalpa is an intention that the practitioner phrases as though it is already so, like a promise for the future.

Training the mind on the breath gives it something to do. It re-routes focus away from thoughts and gives the mind a resting place on a gentle rocking movement that can down-regulate the nervous system.

Holding opposites in awareness, such as the felt experience of warmth and coolness, or heaviness and lightness, consolidates the lesson of letting go. This practice also teaches practitioners to not get caught up in liking or disliking because every sensation, feeling, and circumstance, is fleeting and will end.

Practicing visualization when the body is in an open and relaxed state engages the imagination to develop images, stories, and ultimately, our realities.

Yoga nidra is a bridge by which this side is connected with the other. We cross this bridge when we meditate, and also when we die. Death is the final śavāsana; the last sleep; the ultimate pratyāhāra. Where both sleep and yoga are healing processes that in their own ways simulate death, I considered, if not for my parents, then for myself, how dying, too, could be practiced as a healing process:6

Physically by slowing down; putting physiological processes to rest.
Intellectually by completing tasks, and moving on from what can’t be finished
Emotionally by affirming love; resolving old hurts; facing and accepting what is
Spiritually by letting go; preparing for what’s next / the unknown.

When I lined this list up alongside the many benefits of a yoga nidra practice, I noticed significant correlations:7

yoga nidra focuses attention inwardly and relaxes it from a near-constant state of outward arousal; builds conscious awareness of the body and clears neural pathways between body parts and the brain; integrates left and right brain hemispheres; improves concentration, learning, and memory; and trains the mind on intentional thoughts.

Since the deaths of my parents I have often wondered: What is a “good death”? I suppose there are as many answers as iterations of the question; the only answer that sticks for me is: an intentional one, a death that I have prepared for on all levels. Yoga nidra can help us not only face our own mortality,8 but also practice for it by giving a circumstance in which to experience those healing aspects of death, knowing that we will wake up afterwards and return to the business of our lives, where we will be empowered by our meditations to act as necessary toward preparation, resolution, closure, and surrender. We can begin anytime. Why not now?

With deep thanks to my yoga nidra teachers Jennifer Piercy and Misha Butot for their continuing guidance and support; and to my parents, for everything.