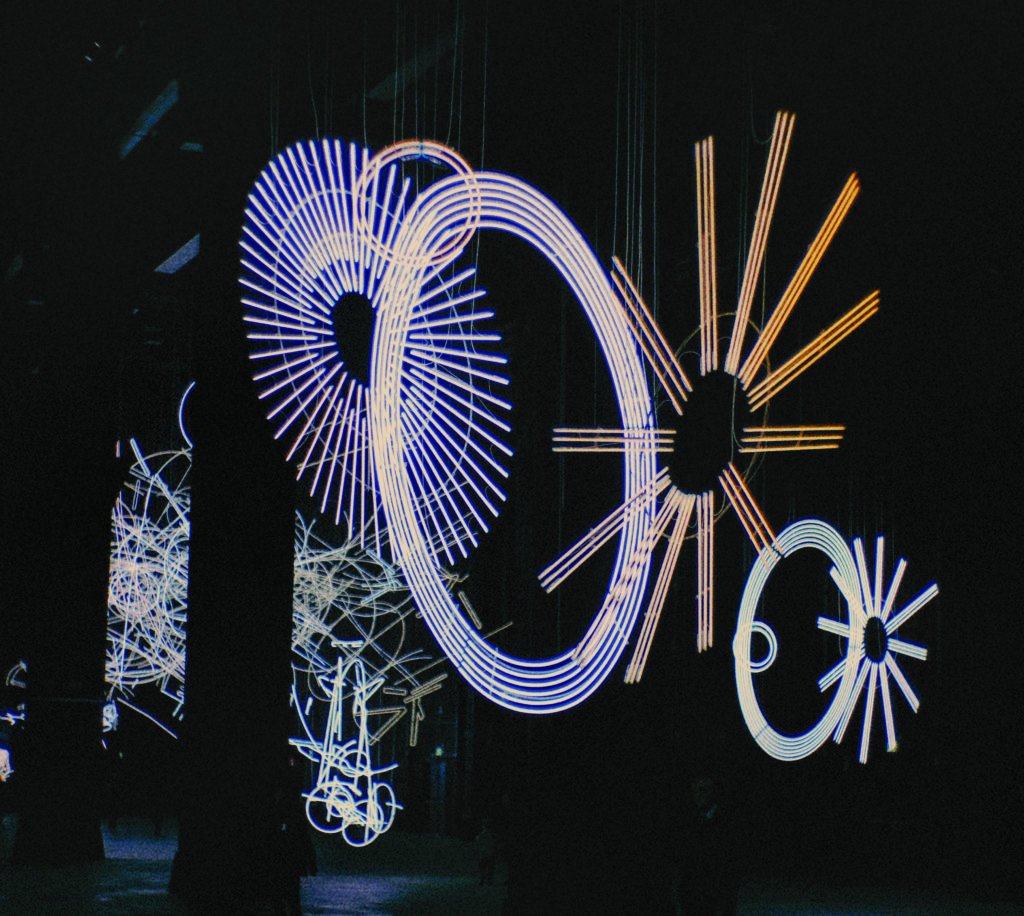 Māyā is “illusion,” a core concept in the Advaita Vedānta or “non-dual” school of Vedic thought. It’s key to understanding the way you construct the world through false perception. Māyā is thinking you’re separate from the Divine. Enlightenment is realizing this isn’t true. There’s a deeper reality that transcends the changing world. In the Vedas, it’s called Brahman—Pure Consciousness.

There once was a king named Janaka who struggled with his mind’s illusion and discovered instead its truth. During his rule, Janaka’s kingdom overflowed with abundance. There was no war, hunger or poverty. His subjects possessed so much wealth, they’d leave their precious jewels here and there. No one suffered any lack at all.

Because he had no problems to solve, Janaka would doze off during his daily meetings with his small council of ministers. While enjoying one such afternoon siesta, Janaka had a disturbing dream. He found himself in a very different kingdom—one rife with famine, disease, and death. Those who were once adorned with precious jewels and gold, now shivered as skin and bones. Janaka saw himself dressed in filthy rags, clutching his last morsel of bread.

He felt the hunger so deeply as he anticipated eating that piece of bread. But just then a bird swooped down and snatched the morsel from out of his hand. In agony and desperation, Janaka screamed out, “Aaaahhh!”  His scream woke him up and he found himself back in his “normal” kingdom. Yet because the dream seemed so real, Janaka began to question his reality. “Is this also a dream?” he wondered.

His questioning became relentless. He wanted to know if he was somehow asleep in his current life—yet didn’t know it. So he called all the enlightened teachers from throughout the land. Perhaps they could help him realize if this was all a dream or not. Ultimately all were turned away except for Ashtavakra, a 12-year old boy whose body was bent in eight places. This child-saint revealed to Janaka the play of māyā and how to awaken from its illusion.

Ashtavakra described to Janaka the difference between the dream during sleep and during waking. In sleep, the objects and characters that appear aren’t real. You realize this upon waking. Yet when you’re in the dream you fully believe in its reality. It’s the same in the waking state, though you don’t realize it. You think everything you see and think is real, when it too is māyā. It’s illusion because it’s impermanent, separate, and changing.

Māyā comes from the Sanskrit verbal root, mā, which conveys four meanings that describe the dream of duality. The first is “to measure.” Measurement requires duality. You can only know something as large when it’s next to something smaller. You can only know that you’ve been asleep because now you’re awake.

This meaning informs one of the six rules of Vedic chanting—mātra or meter. The Vedic verses aren’t sung randomly. They’re instead recited according to precise orders of three tones—low (anudatta), medium (udatta), and high (svārītā). The mantras unfold as measured waves of sound. In between the waves lies an empty space, the gap. The gap is the fourth, unspoken sound. The three always reveal the fourth, which the Vedas describe as Brahman.

In classical Sāṁkhya philosophy, the constant play of the three qualities of existence (guṇas) constitute the realm of nature, prakṛti. Nature is ever changing. It’s only “real” in relationship to that which is changeless, puruṣa. Without the presence of Pure Consciousness, nothing exists. Similarly, illusion functions to reveal its source.

Later non-dual Vedānta exponents like Ādi Śankara described these continuous “waves of three” that structure our world as māyā. They are illusory only in that they appear to be separate from the gap. Yet their purpose is to indicate that which underlies māyā—the “fourth” state of consciousness, turīya. The poet T.S. Eliot describes the non-changing transcendent “fourth,” as “the still point of the turning world.” Vedānta philosophy describes it as Brahman—Absolute, non-changing, omnipresent consciousness.

The way to realize Brahman is revealed within the second meaning of mā, “no.” “Not this! Not this! (neti, neti),” cries the sage. Janaka’s refusal to take the world on the surface led him to exclaim, “Aho naranjana! I am the pure, passive witness to the dream. I am the watcher. I am That.”

Ultimately māyā originates in the mind. It’s how we’re conditioned to see. In Vedānta, the mind is trained to recognize the gap in all things. Again and again, the mind dips into the transcendent field like a cloth dipped in dye. Eventually it becomes permanently saturated with the “fourth.” From this shift in identity arise such great utterances (mahā vākyas) recorded in the Upaniṣads as: “You are That” (tat tvam asi), “I am Brahman” (aham brahmāsi), and “I am He” (so’ham).

In māyā you believe you’re a separate individual, which is the third meaning of mā, “me.”  It’s your identity that changes upon the realization of Brahman, not the world. As the  Bṛhadāraṇyaka Upaniṣad states,“Lead me from untruth to truth. (asato mā sad gamāya.)” It’s not that untruth ceases to exist upon enlightenment. It’s that you have changed. Before you believed in illusion, now you see the big picture.

The final meaning of mā is “mother,” from whom you learn that you’re separate. In the later Tantrika Śākta traditions, Mahā Māyā is the great goddess of the universe. All things arise from Her and all things dissolve back into Her. It’s through her māyā—the illusion of the world—that she becomes Durgā, “she who delivers you from suffering.”

In this context, māyā is equated with both ignorance and wisdom (vidyāvidyā). Durgā appears in ten “great wisdom” forms, the Daśa Mahāvidyās, led by the most significant aspect of illusion—Time (Kālī). “To see eternity in the space of an hour,” as the poet William Blake expressed, is to move from ignorance to enlightenment— the ultimate redemptive power of māyā.