Finding the Teacher between the Myth and the Real 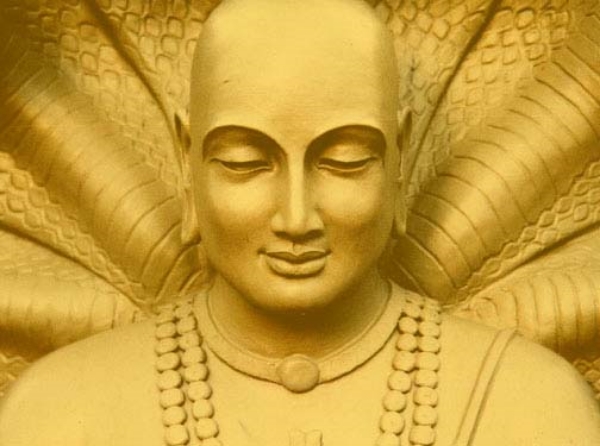