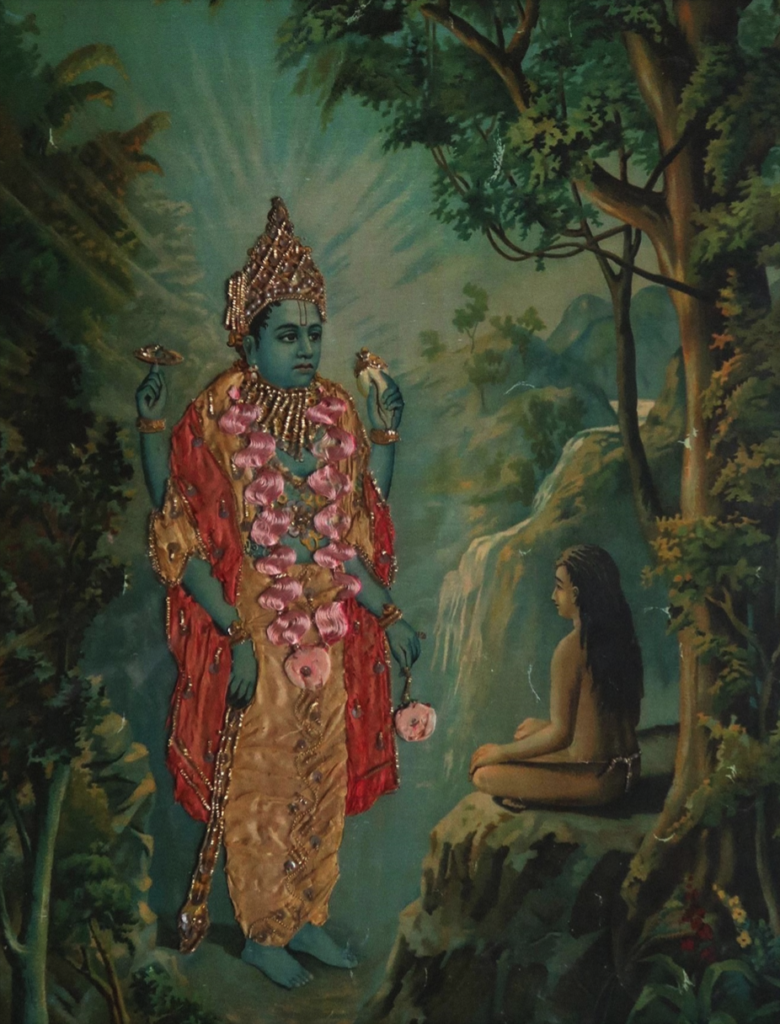 In the Parinirvana Sutra, composed around the second century, it is said, “Of all meditations, that on death is supreme.” At the end of the path we pause and consider: What it is like to die? Hopefully, at the culmination of life we still have our wits about us, but that is a big if. Many die in a stupor, either throttled by dementia, in a blue haze of morphine, or in a swoon of confusion. If at all possible, we are mindful to the end. But death is as unpredictable as life.

We don’t know if death will come in the day or the night, as a slow fade or a flash. The body has no built-in expiration date. Generally, life is like a locomotive that churns and pushes across mountains, valleys, and open plains. We never imagine it coming to a halt. Until it does.

Perhaps you have had the opportunity, bedside, to be with someone as they enter the tunnel of death. It is a gift to witness the flame of life flickering and fading. All petty concerns, all gripes and grudges drop away. Death is the great equalizer. It is both raw and beautiful to witness. Death moves in its own time capsule— moments hang suspended like stars in far-off galaxies. There is nothing to do about death. You may offer encouragement, saying, “It’s all right, you can let go.” But the letting go must begin much earlier. The lesson of letting go cannot be realized in the fleeting moments as the breath leaves the body. This is why śavāsana is so important. Śavāsana is the dress rehearsal for death, so that if possible, we remember in our cells, our diaphragm, our heart and mind, how to let go.

The process of dying is a plunge into mystery where being with not knowing is the most we can do. It is an irony that we spend most of our day making sense, figuring things out. In the practice of śavāsana and on death’s doormat, there is no further calculation. In the throes of dying, reason loses traction. You have to just be with what is.

At death’s door there is a kind of cocooning. It is as if the dying are inside a chrysalis, incubating. Unable to see, taste, or touch, the pupa’s innards are soft, raw, and vulnerable. In this way death is like birth. There is a period of gestation when the animating spirit tucks into itself, preparing to shape-shift and move on. Śavāsana, too, involves a process of cocooning. In savasana we are swaddled, folded inward so that we may rest deeply. We may use blankets, eye pillows, or sandbags to coax the life force to retreat far inside. In savasana the prana submerges and returns home, back to the source from which it came.

At the end of life, a force kicks in that is beyond reckoning. It’s as old as the coelacanth, as astounding as the tiger, and as immeasurable as the stars. At the very end there is nothing but breath and the strange alchemy of prana. It moves of its own accord, propelled by the Great Regulator, far down the brainstem.

We visualize the final transition. It is a passage, like entry through the birth canal or a slow descent down a spiral staircase. It is like the custom of the Native American tribes of the Northwest who transport their dead by placing the body in a canoe and floating it downriver to catch the ebbing tide out to sea.

Re-publication Note: This is an excerpt from The Practice is the Path by Tias Little, Shambhala Publication, 2020.