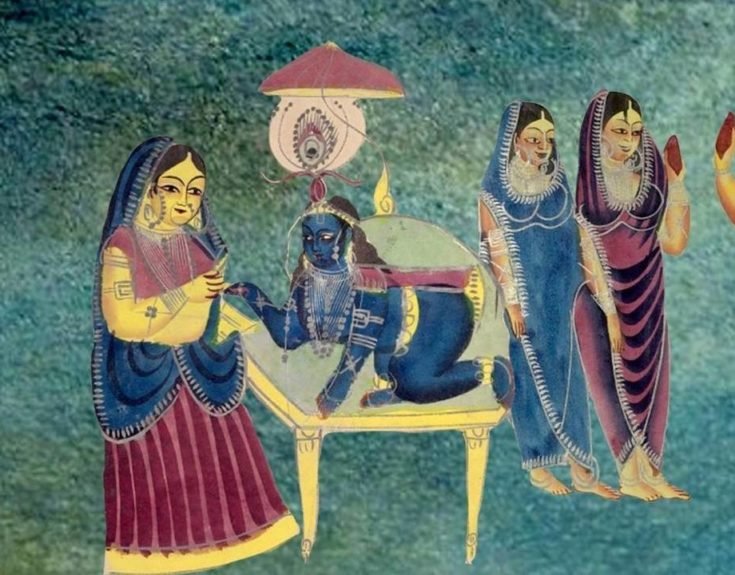 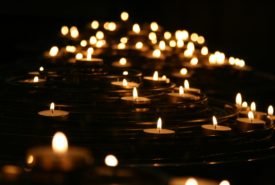 Hindu Approaches to Spiritual Care is a timely and important contribution to the field of chaplaincy, interfaith care, interreligious education, and Hindu life, particularly within diaspora 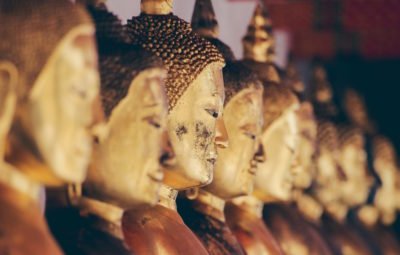