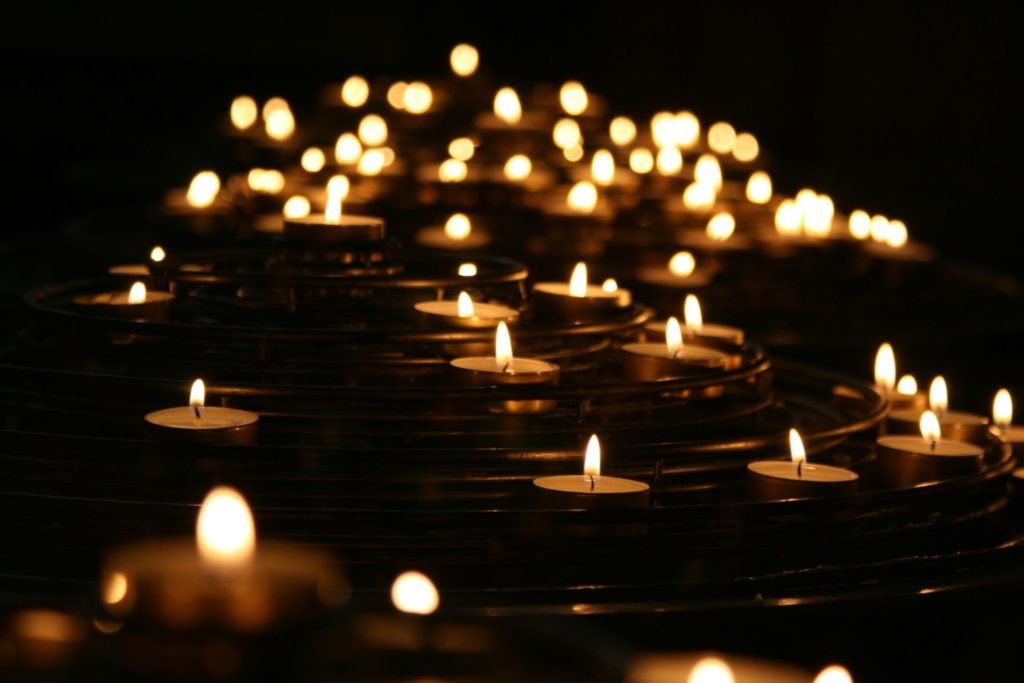 Hindu Approaches to Spiritual Care is a timely and important contribution to the field of chaplaincy, interfaith care, interreligious education, and Hindu life, particularly within diaspora.  Traditionally, a chaplain is a religious representative who offers support, counseling, and care in a variety of mostly secular institutions or settings including hospitals, nursing homes, government, schools and universities, jails, and within the military. This history dates back to the fourth century with the Christian, Saint Martin de Tours, who became known for his acts of charity and service and whose relic, a cloak torn in half to share with a desperate beggar, became a symbol within military settings for honor, faith, and good works. Today, chaplains are perhaps best well-known for the work they do with hospice and, in particular, they hold a unique role for navigating the spiritual needs for patients and their families in end of life settings. Where once a chaplain was a clear representative of a single religious tradition, today many chaplains are trained to be open to multiple faith perspectives and to respond to and support the immediate spiritual and emotional well-being of those that they serve without proselytizing or advancing their own particular religious worldview. This contemporary approach is crucial, especially for those who are unsure of their own religious worldview and for those who come from a tradition that differs from that of the chaplain. Alongside interfaith chaplaincy, a robust practice and training for chaplaincy has developed within various religious traditions including Islam, Judaism, and Buddhism. And, while Hindus have been called to serve as chaplains in a variety of contexts, especially in the United States, prior to the publication of Hindu Approaches to Spiritual Care, there has been a lack of formal, comprehensive, and constructive discussion about what makes Hindu chaplaincy unique, necessary, and effective.

Hindu Approaches to Spiritual Care includes short chapters from 27 chaplains, scholars, and Hindu leaders, divided into three sections within the book. Part One, Foundations of Care, begins with “The Necessity of a Hindu-American Chaplaincy,” by Rita D. Sherma, which explains how many of the traditional support systems of family and faith are lacking for Hindus in diaspora communities, thus making the role of the Hindu Chaplain especially important in these contexts. Additional chapters in part one engage specific theological traditions, including Advaita Vedanta, bhakti, yoga, and shakta, as well as specific, central texts including Bhagavad Gītā, Yoga Sūtras, Rāmāyana and the Upaniṣads to form a foundation for chaplaincy work. Part Two, Care in Context, opens with a history of Swami Sarvaananda’s efforts to become the first board certified Hindu chaplain. Additional case studies in this section look at Hindu chaplaincy work in hospitals, palliative care, universities, prisons, corporate contexts, and the military. Lastly, Part Three, Care at Crossroads, expands the traditional concept of chaplaincy work to consider a number of diverse topics including the role of Hindu academics in spiritual care, vocational counseling, LGBTQ people, marriage, and trauma.

Although the term “chaplaincy” has a specific, Christian history, the effort of mediating spiritual needs and concerns within everyday life is pertinent to all religious and spiritual traditions. This edited volume makes a timely and important contribution to the field of chaplaincy and interfaith spiritual care by engaging with foundational Hindu texts and philosophies, providing practical examples, and by further expanding the concept of spiritual care to explicitly include the the wisdom of the Hindu tradition.