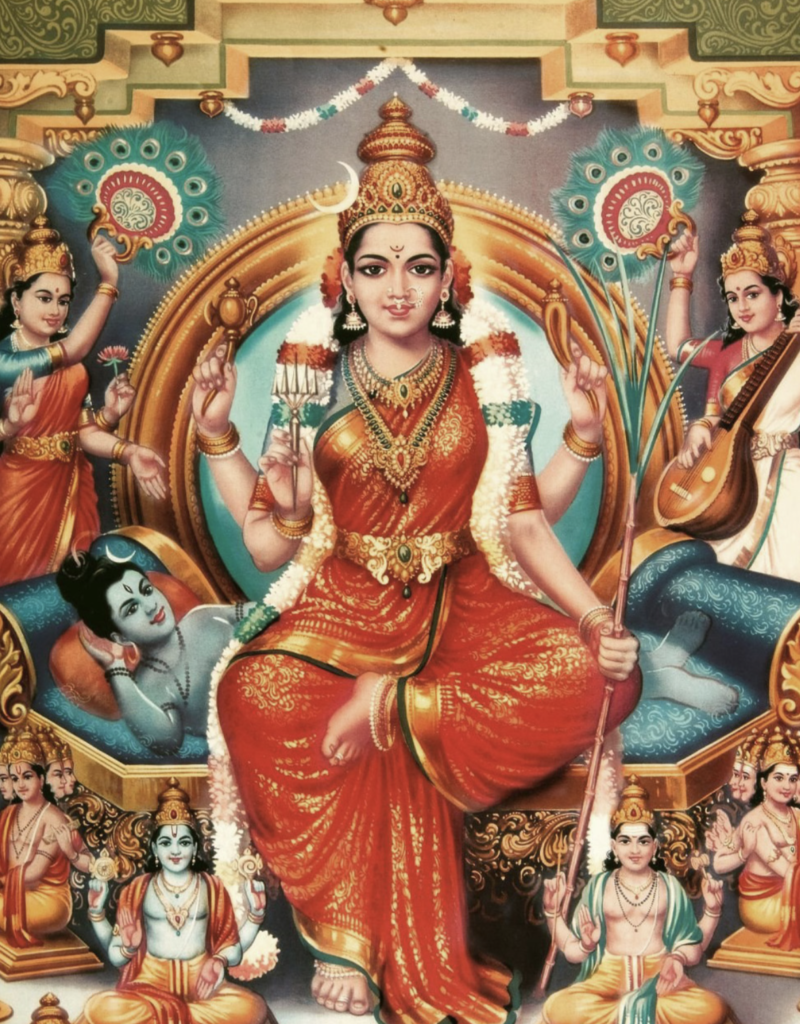 Across religious traditions,  revealed scripture is viewed by the faithful as a direct link to that Being/Deity/Truth that reveals the wisdom contained within Its revelation as scripture. In this essay, I reflect on the revelation of a Nepalese Tantric scriptural corpus known as the Total Revelation or Sarvāmnāya Āgama. The Total Revelation is the orthodox canon for Nepalese Sarvāmnāya Śākta Tantrics, who worship divine reality as the Great Goddess, Mahā Devī — She who is at once transcendent to and manifest as the embodied cosmos. In her embodied form, the Great Goddess becomes a sixfold spatial reality comprising the six directions of East, West, North, South, Earth (Foundation), and Sky. These directions in turn correspond to the mythical six faces of Lord Śiva, from which are said to arise six streams of revelation (ṣaḍ-āmnāyas), known respectively as the East-Transmission (Pūrvāmnāya), the South-Transmission (Dakṣiṇāmnāya), the West-Transmission (Paścimāmnāya), the North-Transmission (Uttarāmnāya), the Foundation-Transmission (Adhāmnāya), and the Upper-Transmission (Urdhvāmnāya). Each of these scriptural revelations is understood to contain a piece or dimension of the wisdom and power of the Great Goddess. Nepalese Sarvāmnyāya Tāntrika make it their objective to seek initiation into each and all of these scriptural transmissions so as to embody the full revelation of their Goddess — hence their name as the Tantrics of the All or Total Revelation. In the pages that follow, I map out the practice-based understanding of Nepalese Sarvāmnāya Śākta Tantrics who believe that initiation into these six traditions of revelation results in the awakening and ascension of their dormant kuṇḍalinī-śakti thru the central channel of the yogic body as it rises to the crown cakra and beyond. The completion of this awakening results in an embodied state of liberation (jīvan-mukti) in which the practitioner’s identity is merged into the identity of the Absolute. 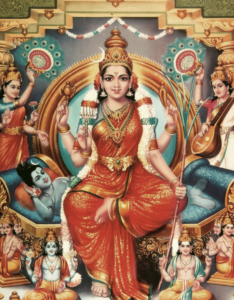