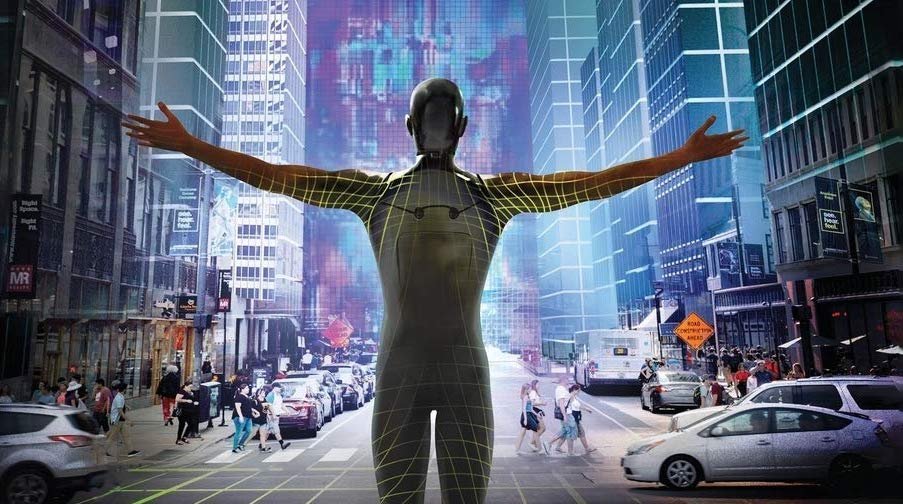 The Simulation Hypothesis by Rizwan Virk: An MIT Computer Scientist Shows Why AI, Quantum Physics and Eastern Mystics All Agree We Are In a Video Game

Reviewed for Tarka by Kenneth Rose

In The Simulation Hypothesis, MIT computer scientist and computer-game entrepreneur Rizwan Virk crafts a unique perspective standing at the convergence of the knowledge systems of modernity and of Hinduism and Buddhism and other mystical traditions. In his telling, the yoga-based philosophies of Hinduism and Buddhism, computer science, quantum physics, digital gaming, neuroscience, and cosmology are coming together and sharing their legitimacy and authority with each other (Kindle edition location 3992). Virk anchors this impressive speculative project on the Simulation Hypothesis, which is the claim that we are living in a vast computer game without knowing it.

The Simulation Hypothesis is one of the possibilities contained in Oxford philosopher Nick Bostrom’s well-known Simulation Argument, which argues that we live in a simulation if at least one technologically advanced civilization attains the ability to create such a simulation and does not decide against rendering it. Bostrom thinks that it is less than fifty percent likely that we actually live in a simulation: https://www.youtube.com/watch?v=nnl6nY8YKHs&t=180s.

Speculation about simulation explores the possibility that we live unknowingly in a 3D MMORPG or a massively multiplayer online role-playing game like Ultima Online or World of Warcraft that is fully immersive and hyper realistic, as in the world portrayed in the book and film Ready Player One. Virk expands this approach by relating simulation and computer science to Indian religious philosophies (301, 2713), particularly the concept of māyā. This is a move that he sees as giving empirical weight to a spiritual as opposed to a physicalistic worldview (1808, 2719, 3060, 5173). This significant innovation is matched by Virk’s freedom as an MIT computer scientist to bring into play ideas often excluded in the academy and in the sciences.

Virk’s book is a leading example of a growing convergence of science and religion, which was inconceivable as little as a generation ago, but is more common now. This convergence is evident in the rapidly increasing interaction between the spiritual dimension of religion and the research of contemplative neuroscientists, neurotheologians, and mindfulness researchers such as Richard Davidson, Willoughby Britton, Jon Kabat-Zinn, Gaëlle Desbordes, and Francisco Varela

Although neuroscience tends toward materialism, there is a growing movement in the philosophy of mind toward dualist, panpsychic, and idealist views, which grant the mind its own sphere independent of the brain (David Chalmers, William Seagar, Tyron Goldschmidt) and open out into a spiritual view of life (Rick Hanson). Yet the easiest argument against a non-physicalist contemplative science is the claim that the emerging evidence will inevitably confirm that the mind is completely produced by the brain. A counterargument to this move is Virk’s appeal to māyā and other yogically-grounded concepts. I applaud Virk’s move as providing a basis for a new empirical and idealistic science of spirituality and consciousness that is confirmable by computer science, the models of alternate realities rendered by ever-more sophisticated computer games, and the practices and theoretical perspectives of advanced contemplatives in the great meditative traditions. 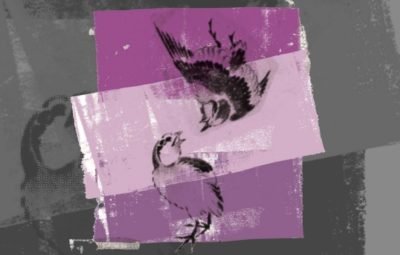