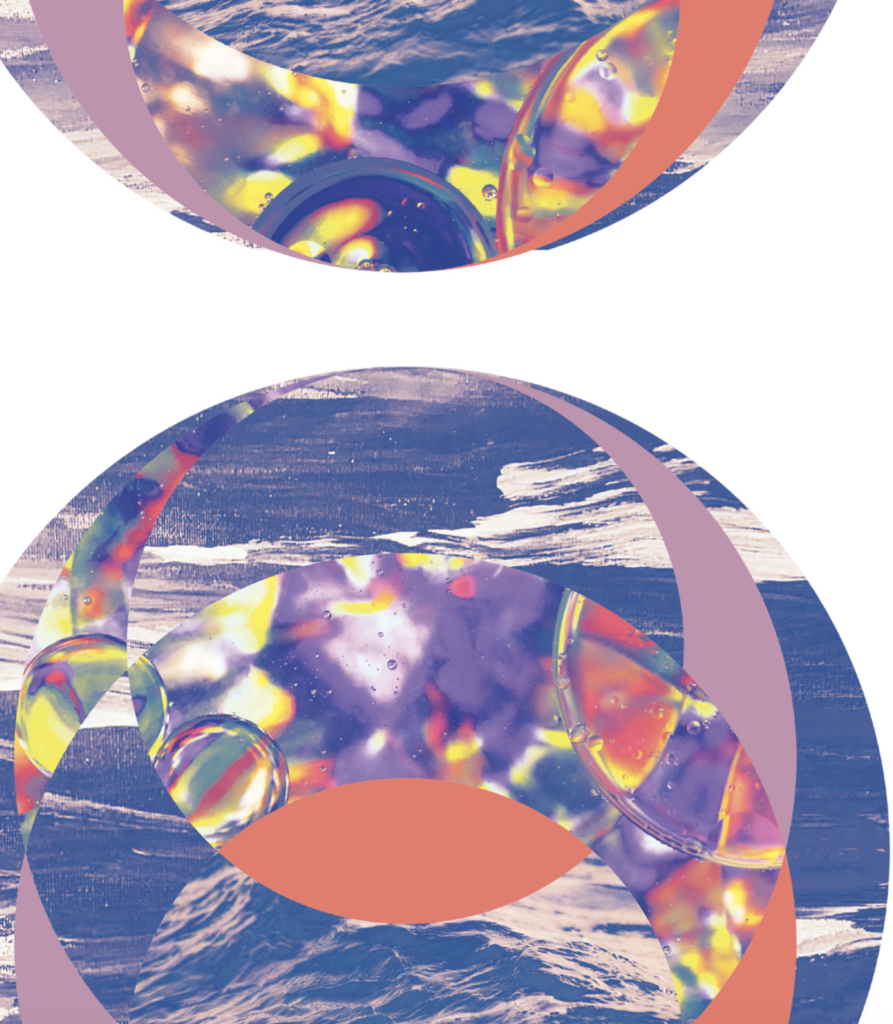 Conventional wisdom tells us that the paradoxical language of yoga’s ancient spiritual literature signifies Absolute Oneness; that despite any appearance to the contrary, we’re all One.

The speculative metaphysics of Neuroscience suggest that human psychology is just an autonomic meme machine with no one at the controls; that despite any appearance to the contrary, we’re all none.

Western religious traditions claim that an all-powerful, all-knowing, and ever-present God created the world and us along with it; that despite any appearance to the contrary, we’re all loved.

Contemporary seekers looking for a coherent resolution to these conflicting messages need look no further than Śrī Caitanya Mahāprabhu’s radical concept of acintya-abheddābeddha-tattva: the truth of inconceivable simultaneous oneness and difference.

At the dawn of the 16th century, the Bengali saint and spiritual activist Śrī Caitanya introduced a profound insight that brings clarity to the paradoxical verses of the Upaniṣads, persuasively refutes the notion of ‘no-self,’ and firmly establishes the philosophical basis for bhakti-yoga as a comprehensive science of self-realization. In this essay I’ll unpack Caitanya’s revolutionary thesis, give his revelation some historical context, and explain its enduring significance for contemporary spiritual seekers. 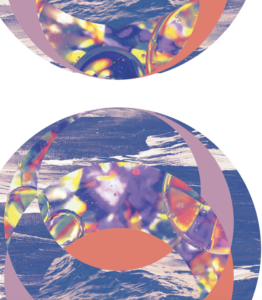