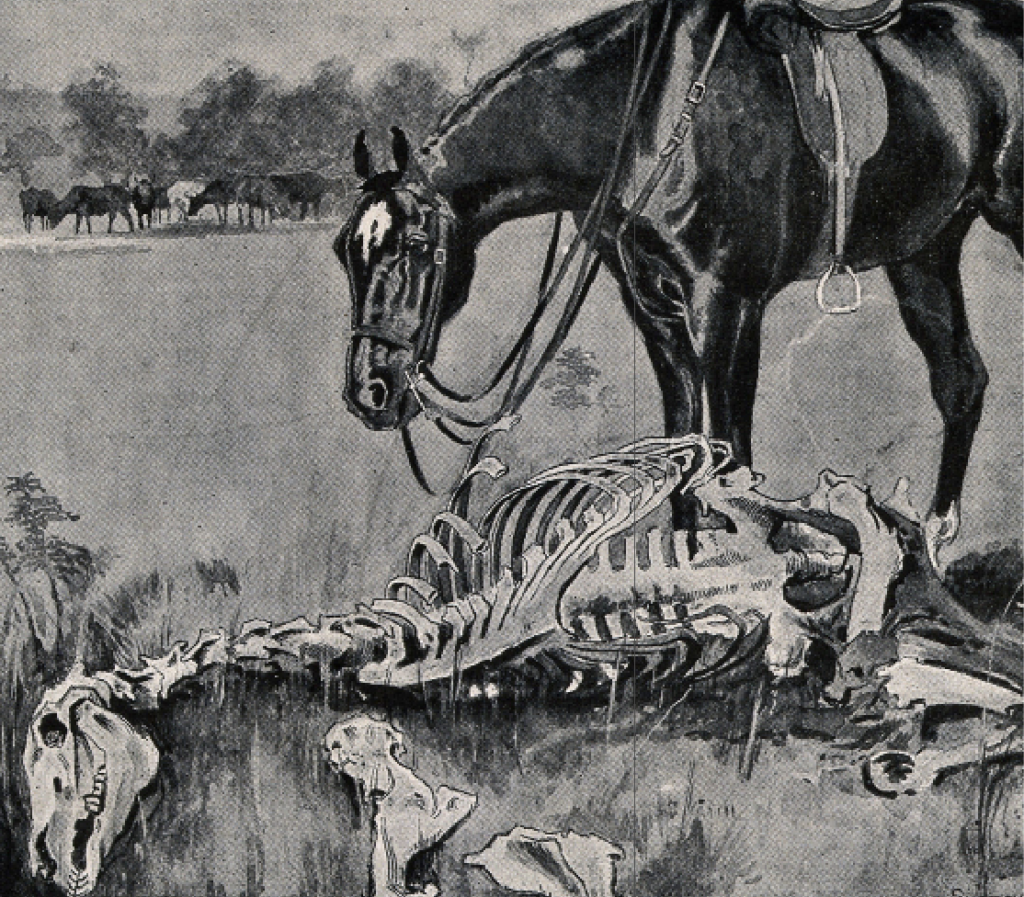 Every morning, weather permitting, my wife and I go for a long walk. Yesterday we went out as usual, returned to the quiet lobby of our building, and summoned the elevator to take us back up to our 8th floor apartment.

We stepped out of the elevator, turned the corner, and reflexively said ‘Good morning’ to two strangers who were standing across from the door to our elderly neighbor’s apartment. As the words passed from our lips, we both noticed the body bag on top of the gurney between them.

Our elderly neighbor had died.

Death always comes as a surprise even when we know it’s coming. It’s as much a part of life as birth. Yet, even when the deceased is an elderly gentleman who dies of natural causes, there’s something about death that feels unnatural.

We should consider the possibility that death feels unnatural because it is unnatural.

The elderly gentleman was once a strapping young man. Before that, he was a baby in his mother’s arms. During the course of his life, different bodies came and went. With each new body came a new sense of identity. But the person who inhabited those bodies and experienced those identities remained the same.

Here’s how Kṛṣṇa explains the experience of death in the Bhagavad-gītā:

Just as a person experiences the transformations of their body, from childhood to youth to old age, that same person will pass into another body (at death). Those who are wise do not find this bewildering.

Death is a person’s departure from their physical body. The metaphysical body, consisting of the life force (prāṇa), the mind (manaḥ), the intelligence (buddhiḥ), and the false ego (ahaṅkāraḥ) act as a vehicle that transports the soul (ātma) to a new physical body. Which body we go to is determined by the quality of consciousness that we’ve cultivated in this life and our previous lives. In other words, we go where our minds take us:

The self (ātman) is propelled by reactions to past actions (karma), through a cycle of repeated birth and death (saṁsāra). These three interdependent concepts of yoga philosophy provide a rational explanation for our experience of birth and death.

If, according to yoga traditions, death is the transmigration of the self from one body to another then death is not an event: it’s an ongoing process. You and I are dying at this very moment. Just as the waters of a river constantly flow past a person who steps into it, the body is constantly flowing past the person who steps into that body. Every cell in our bodies comes into being at some point in time and all but a few will be replaced many times over during the course of our lifetimes but we, the people within these changing bodies, remain. Right now, as you read this, you’re in the process of transmigrating to a new body.

And since death is the same for all living beings irrespective of life-form, it follows that transmigration to a new body can mean being born into any form of life. Having a human body in this life is no guarantee that I’ll receive a human body in the next. We can take birth as a human or a cow or cat or a mouse… somebody has to take birth as an octopus. Why not you or me?

Yoga philosophy describes a human birth as rare and special because it affords us an opportunity for self-inquiry that’s not available in other life-forms. Fear of death is universal. The ability to inquire about the nature of death and to explore the possibility of transcending it is not.

In addition to its prominent position in Vedic yoga philosophy, ‘transmigration of the soul’ discretely makes its presence felt in the mystical terrain of the Abrahamic traditions. Traces of transmigration can be found in poems by Islamic mystics such as Mansur al-Hallaj. Some Quranic verses have also been interpreted to indicate transmigration, but all varieties of mainstream Islam reject any such doctrine. By contrast, adherents to the Druze faith, an offshoot of Islam, embrace the idea.

In the mystical tradition of Judaism, Kabbalistic texts of the middle ages take the concept for granted despite emphatic opposition to the doctrine by official Jewish theology and medieval Jewish philosophy. Transmigration of the soul has not been a part of Christian teaching since the Byzantine emperor Justinian banned its teaching in 553 CE. Even so, you can still find indications of it in the New Testament. For example, Jesus’ disciples asked if a man born blind was a sinner or if his parents were sinners and thus the cause of the man’s blindness. (For example, John 9:2-3). The unspoken assumption is that a person can affect their own destiny prior to their birth. Jesus replied by saying that the destiny of the unborn can be determined or changed by divine intervention.

In addition to its controversial position relative to conventional western monotheism, the concept of transmigration contradicts modernist assumptions. A modern worldview proposes that we come into being when our bodies come into being and go out of being when our bodies go out of being. In the yogic worldview, we have always been; we appear for some time in a particular body according to the reactions to our past actions, and we move on to another body after we leave the current one. These are two mutually exclusive worldviews: for modernists, death means the end of one’s existence, whereas, for yogis, death means the illusion that one’s existence has come to an end.

As far as yoga philosophy is concerned, death is certain for all who are born and all who die are certain to take birth again. The self, however, is never born and never dies. Unborn, eternal, everlasting, and primeval, the self does not perish when the body is slain. This is why death seems so unnatural: the body dies but we are not the body that’s subject to death.

And while it’s natural to feel sorrow when death arrives, especially when someone we love departs, a wise person, who’s firmly fixed on the path of yoga, knows that sorrow will eventually pass, that the departed will not have ceased to exist, and that the Supreme Person within everyone’s heart will always accompany them wherever they go, anxious for the opportunity to illuminate the path by which they can return to their true eternal nature.

Image credit: “The Living And The Dead.” Drawn by Sydney S. Lucas from a photograph by Lieutenant E. Blake Knox, R.A.M.C., 1900.Wellcome Collection.