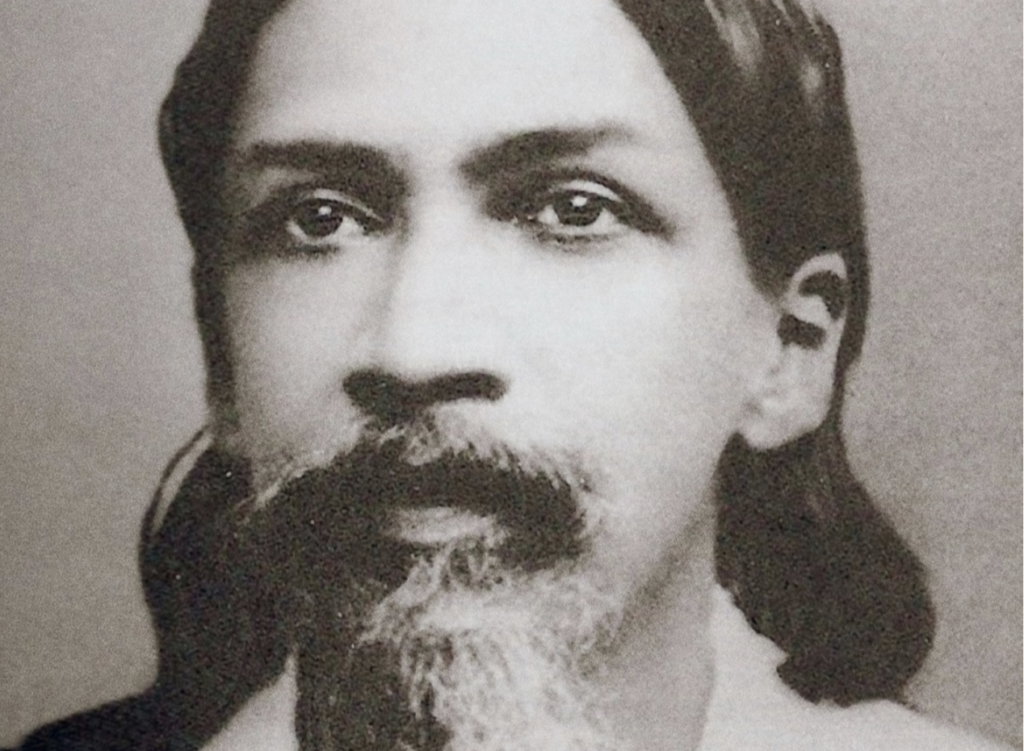 Sri Aurobindo (1872-1950) was a modern Indian yogi who founded the form of yoga known as Integral Yoga, a theory and practice of consciousness (yoga darshana) aiming at the evolution of humans into a race of cosmic and transcendental beings, who he termed “supramental beings.” Apart from his own practice, he (writing in English) is today recognized as one of the early contributors to the modern academic fields of consciousness studies and transpersonal psychology. In these fields, he is known for introducing neologisms such as psychic being, overmind, and supermind.

Sri Aurobindo’s life can be seen in terms of four phases, which succeeded each other with overlaps – the student-scholar-academic, the nationalist leader, the yogi, and the guru. The first phase can be periodized from 1880 to 1904. It spanned a schooling at St. Paul’s School, London and  King’s College, Cambridge, s 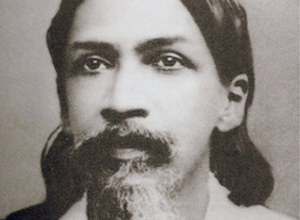 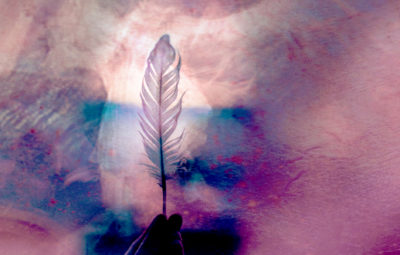