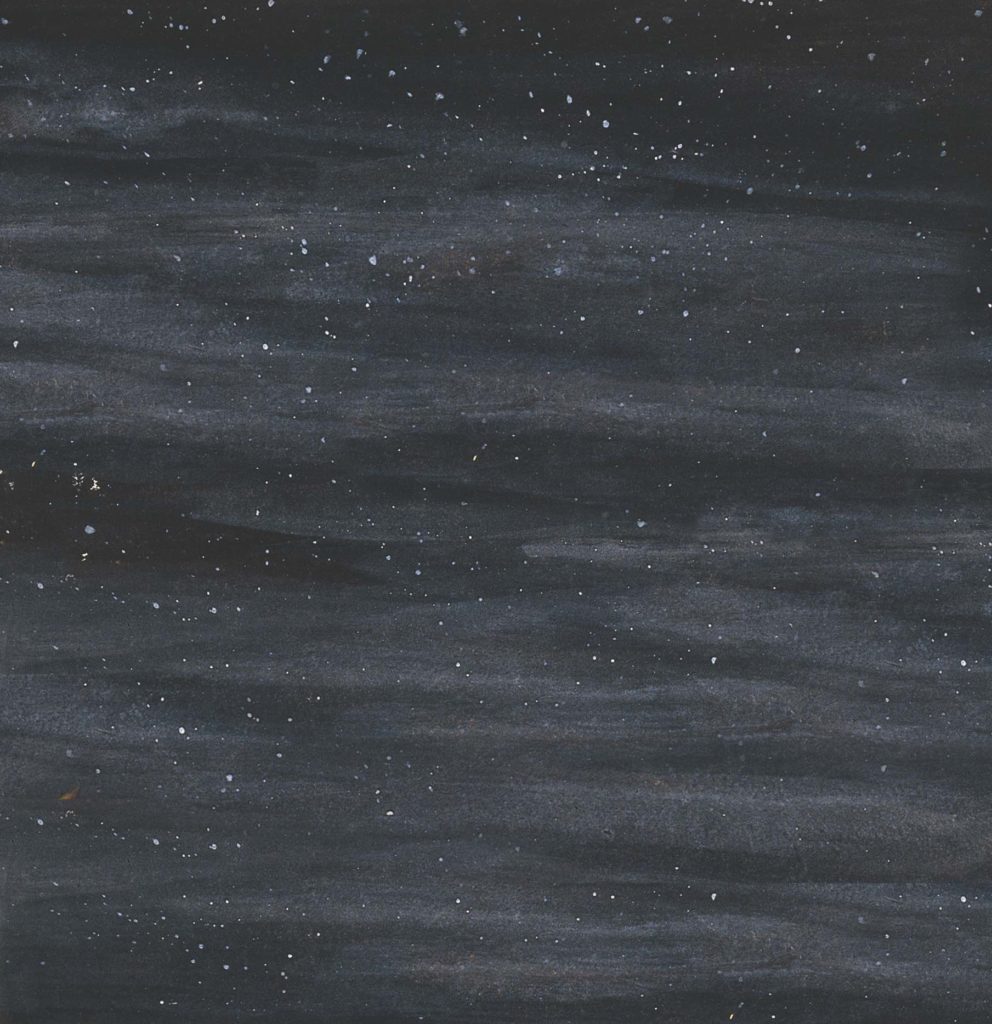 Dreams, the act of dreaming, and the elusive identities of the dreamer play a central role in the philosophy of the Yogavāsiṣṭha. Reality in this text is always virtual; nothing has fixity. The only constant is change, tempered and formed according to the principles of karma. What has happened in the past influences the present; what is not dealt with in the present will continue to assert itself in the future. Knowing this, one must seek to become virtuous. 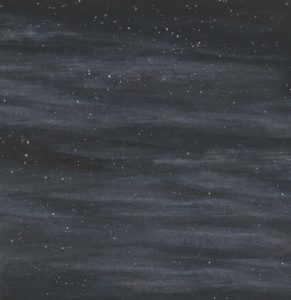 Death always comes as a surprise even when we know it’s coming. It’s as much a part of life as birth. 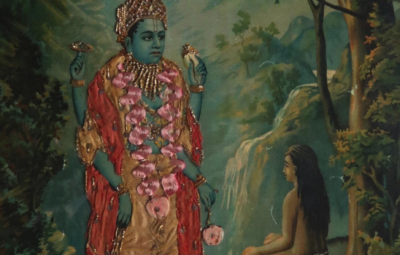 Of all meditations, that on death is supreme. 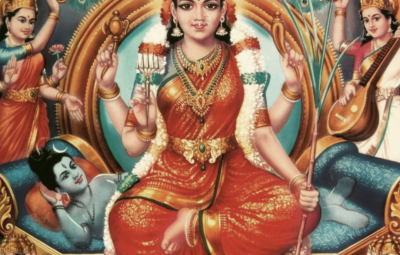 The Journey to the Summit

Across religious traditions, revealed scripture is viewed by the faithful as a direct link to that Being/Deity/Truth that reveals the wisdom contained within Its revelation as scripture.