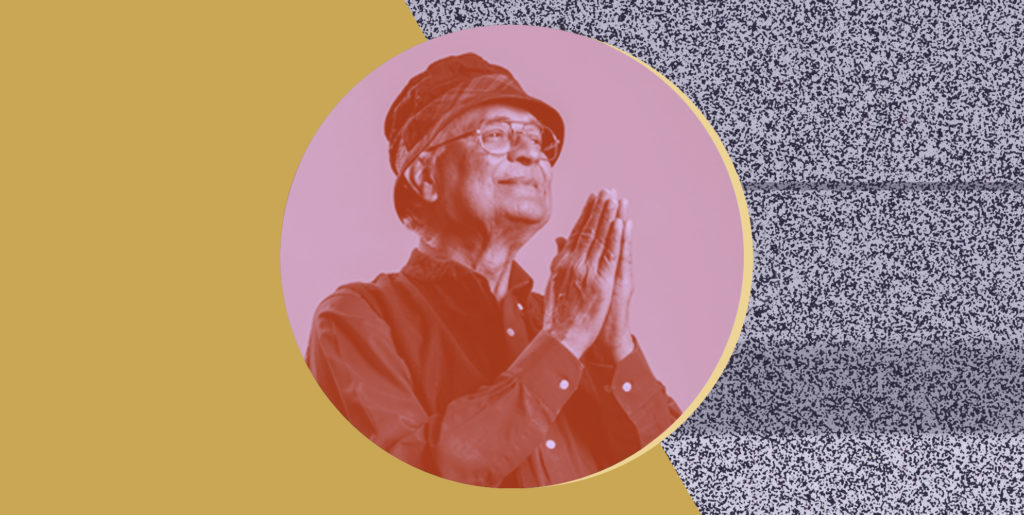 Theoretical Quantum Physicist Dr. Amit Goswami is a retired full professor from the University of Oregon’s Department of Physics where he served from 1968 to 1997. He is a pioneer of the new paradigm of science called “science within consciousness,” an idea he explicated in his seminal book, The Self-Aware Universe, where he also solved the quantum measurement problem elucidating the famous observer effect.

Goswami has written several other popular books: The Visionary Window, Physics of the Soul, The Quantum Doctor, Creative Evolution, God is Not Dead, How Quantum Activism Can Save Civilization, Quantum Creativity: Think Quantum, Be Creative, Quantum Economics: Unleashing the Power of an Economics of Consciousness.

In his most recent book, The Everything Answer Book (April 2017), Goswami’s basic premise is that quantum physics is not only the future of science, but it is also the key to understanding consciousness, death, God, psychology, and the meaning of life. In short, quantum physics offers a theory of everything.

In his private life, Goswami is a practitioner of spirituality and transformation. He calls himself a quantum activist. He appeared in the film “What the Bleep Do We Know!?” and its sequel “Down the Rabbit Hole” as well as the documentaries “Dalai Lama Renaissance” and the award-winning “The Quantum Activist.” 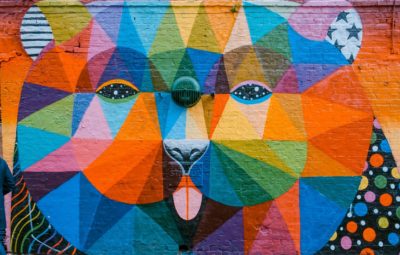 The Transforming Brain in Yoga Practice

The central mystery of human life is consciousness.