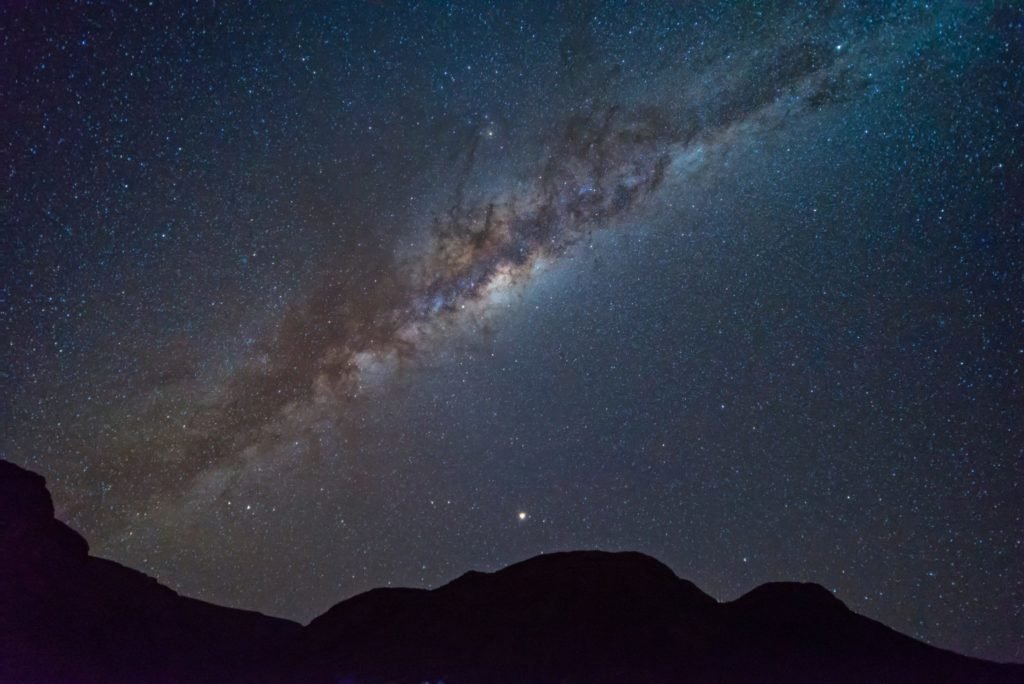 Christopher Tompkins is a Yoga practitioner and Sanskrit scholar specializing in the tradition of Tantric Shaivism. His research focuses in particular on the ritualized practices of Hatha Yoga as originally presented in the earliest surviving (un-translated) Tantras, which pre-date the later‚ Hatha Yoga manuals by centuries. He holds advanced degrees in Religion and Sanskrit and presents internationally on the history, practice, and philosophy of Yoga. In 2012, he founded the Kashmir Shaivism Preservation Project, which seeks to preserve and to freely share the literary legacy of Kashmir Shaivism. To date, he has acquired over 24,000 pages of manuscripts, most of which have never been seen in the West, which span the vast subject range of Philosophy, Ritual, and Yoga representing the medieval Tantric tradition.