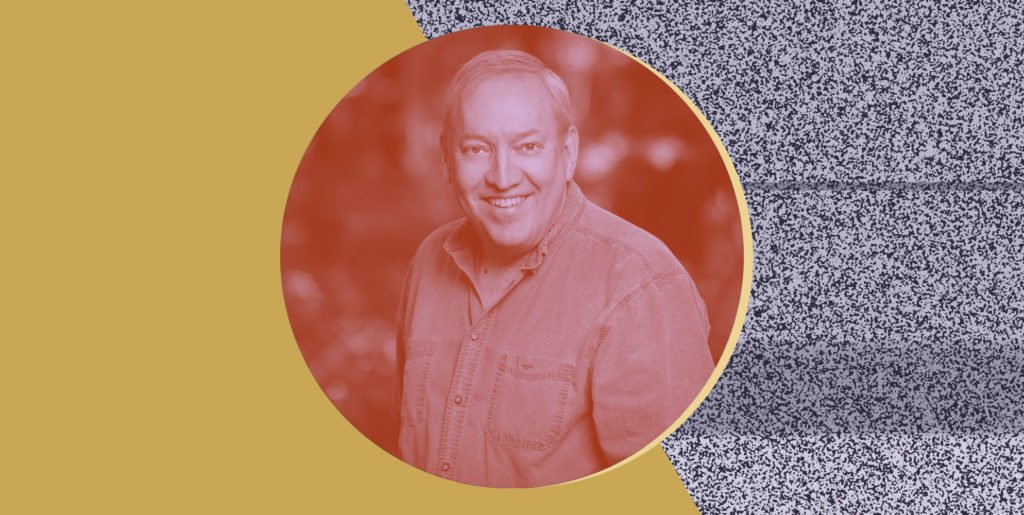 David Buckland is a former IT consultant who lives on Vancouver Island in the temperate rain forest of SW Canada. He began his spiritual journey in the mid-70’s. On a long retreat soon after, he began witnessing full time and refined perception clicked on with a bang. He has now been meditating and exploring consciousness for more than 40 years. Soon after awakening in 2007, he began writing online under the nickname “Davidya.” The name and related blog (Davidya.ca) soon took on a life of its own. In 2011, he earned an MA in Vedic Science, studying Vedic literature, Sanskrit, and world religions. He has observed and spoken with many people having shifts in consciousness and has been working to synthesize historical understanding with modern experience.