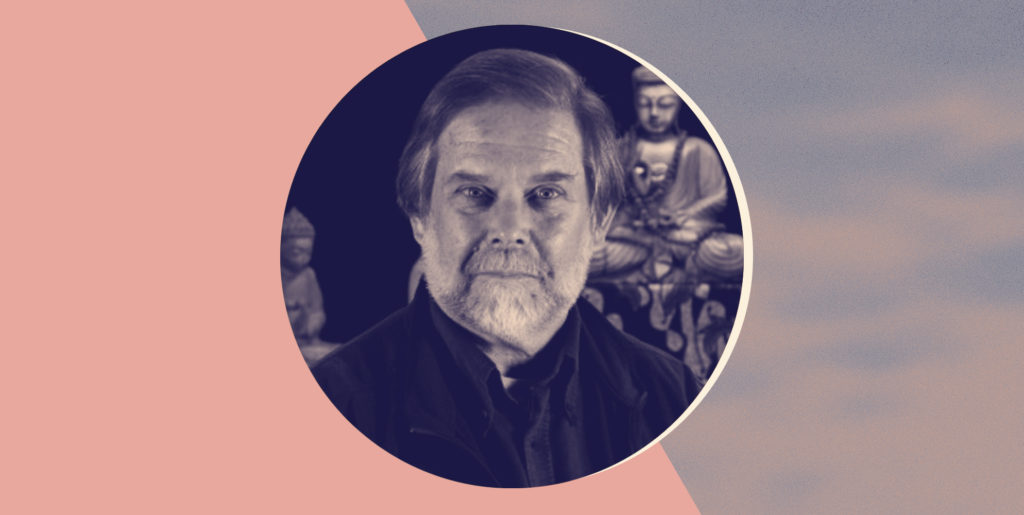 David R. Loy is a professor of Buddhist and comparative philosophy, and a teacher in the Sanbo Zen tradition of Japanese Buddhism. His books include Nonduality: a study in comparative philosophy [originally published by Yale University Press]; Lack and Transcendence: the problem of death and life in psychotherapy, existentialism and buddhism [a second edition just released by Wisdom Publications] and Ecodharma: Buddhist Teachings for the Ecological Crisis. He is especially concerned about social and ecological issues. In addition to offering academic lectures, workshops and meditation retreats, he is one of the founders of the new Rocky Mountain Ecodharma Retreat Center, near Boulder, Colorado.

In June 2014, David received an honorary degree from Carleton College, his alma mater, during its 2014 Commencement. In April 2016 David returned his honorary degree, to protest the decision of the Board of Trustees not to divest from fossil fuel investments. To learn more about David’s books, his teachings, and his ecodharma retreat center, visit www.davidloy.org and rockymountainecodharmaretreatcenter.org. 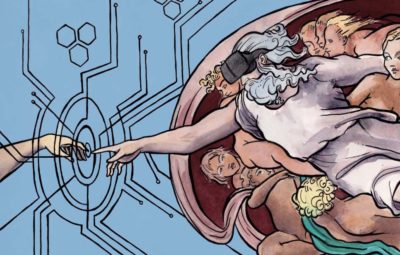 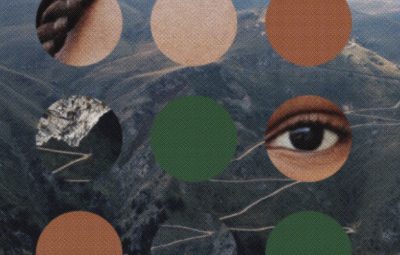