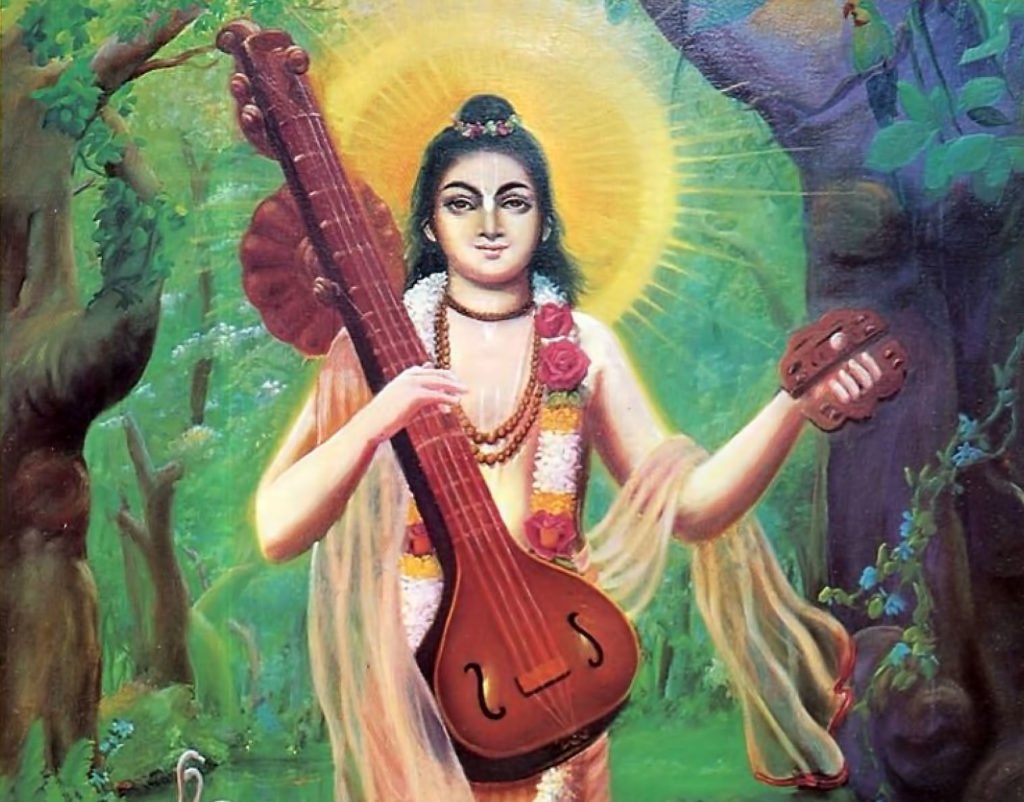 For the artist, there is nothing like aligning one’s devotion to the discipline of one’s craft. Falling in love and being destroyed by it are common themes of the artist. Bono said it best: “All kill their inspiration and then sing about their grief.” The siren song of one’s attendant spirit, the daemon, is an enthralling call, a lover calling you to his bed; one that when softly heard can gently stir your heart into an act of creation.

Creation and creator share an inexorable link; they are eternally connected. There is no Die Zauberflote, Requiem in D Minor, or Il Nozze di Figaro without the name of Herr Mozart attached to it. The creative process extends one’s immortality into the spheres cast amidst a stadium of stars. Or if we are lucky as mere mortals, maybe the local café Friday night acoustic set, the online blog or the self-published writer will invoke the same experience. We are all at the foot stool of the daemon, lesser the Mozart and more the Antonio Salieri. Are we willing to, as Stephen Cope suggests when writing about Henri David Thoreau, willing to right-size our dharma? Can we be happy with the gifts that we have been given?

When examining the highly-fictionalized biography of the life and times of Antonio Salieri, a conservative contemporary of the uproarious and controversial wunderkind Wolfgang Amadeus Mozart and the composer to the Habsburg dynasty in Austria, we see an example of the sprouting of envy when one’s own daemon is constantly threatened by another’s.

Keeping with the master story-telling of Pushkin and Schaffer, the older Salieri devoted his life to enriching the court and serving God through his music. He yearned to be his very best, a true man of God and a principle exemplified through his craft. He loved music, teaching music, evangelizing music. He also loved the arrangement of notes, proper pitches and lavish arrangement. But Salieri’s ego became enraptured by the daemon in a more seductive and lascivious manner: it wanted what Mozart had.

Then, as the story goes, the jovial Wolfie stumbled into court, squatting, gawking and farting, literally shitting symphonies out of his ass with aplomb, bravado and in Salieri’s opinion, blasphemy. At some moment there was a point when the creative process of Salieri’s was lost in the lust of the fame and conceit of Mozart’s remarkable gifts. Salieri was so consumed with jealousy it drove him to speculatively plot and poison Mozart himself.

The creative flow of the daemon went from god of good to a goblin of envy. Without putting our gifts joyfully in their rightful context, we all might veer off path when the stream of consciousness provided by our daemon seeks the trappings of the outside world, validations from society and the highest status. The moment our daemon like a burly comet chases the daemon of another star, it slips down the seam of the horizon line and fizzles out, much like Salieri’s fame and musical career in the later years.

In fact, Mozart and Salieri were a bit catty and competitive between one another but also in their own ways supportive colleagues in the race for accolades, coveted patrons and positions at court. In the midst of being played out as a washed up, jealous malcontent, Salieri in equal measure could look at his successes and failures. No, he was not as famous and doesn’t now carry the mantle of high regard like Mozart does centuries later, but as the Italian operatic influence was being eclipsed by the heavy handed Wagnerian and German movement, Beethoven, Schubert and Liszt all called Maestro Salieri their teacher. Salieri was regarded highly amongst his peers and a leader in masses and Italian opera. As the times and trends changed and his glory faded, he lacked the fortitude and passion to continue. The star power of his daemon faded to black. Staying plot-driven, ironically, one of the most successful operas of his career was a commissioned piece titled The School of Jealousy (La Scuola de’ Gelosi).

When turning the mirror back upon ourselves, it is important to align our energies on the talents that we embody and the things that stir our greatest interests. Understanding our motivations and reflecting upon them provide us opportunities to grow. Are we looking at our surrounding landscapes with the eyes of Salieri or the talents of Mozart?

What is the best use of our talents for the service of others and our own svadhyaya (self-study)? Not everyone who completes a 200 hour Teacher Training should make a life-long profession of teaching yoga to others. Just because we studied Journalism in college does not make the Washington Post our next writing station. Sometimes we may see images of ‘famous’ yogis parading around the world, without a care, doing a handstand or at a conference in the presence of a thousand spandex-clad devotees and wonder why only a handful of people come to our classes. It is easy, possibly as Salieri did with Mozart, to break down each element of his music and arrangements and hold it under the hot lens of scrutiny or as Mozart, in turn, found in letters to his father, how Salieri took to sabotaging his career and ability to sign on wealthy patrons as students. Seriously, is that behavior beneficial to either of them as human beings or creative types?

Same goes for the yogis, I suppose. How productive can this be to us as yogis, or teachers or to the students, communities or world that we serve? Is it about landing the big commission, or top billing at a yoga festival, or is it about something else that brings validation and enrichment to our lives? When we think in terms of legacy, will that be photos of your classes while boasting your numbers or the ‘life-changing’ eulogy one of your students might give at your funeral? Will it be the fame you can enjoy in the moment or the good works of your students’ decades after you have faded off into the twilight?

Salieri had an incredible life, now remembered and fictionalized as consumed with jealous fire. Mozart was a musical genius, one of a kind proficient and prolific with an enviable cool when playing multiple instruments, writing across the musical canon in multiple languages (Salieri never could grasp German, one of his downfalls) and creating defining works in each one of them. Both brought joy and contemplation to the world; both have legacies that have endured. Both revealed limitations as men and artists as most ego-wranglers tend to do.

How can we apply this fabled story of Mozart and Salieri to move past our creative blocks? Where can we find limitations in our understanding of dharma that lead to making comparisons or feeling a wave of envy anytime someone might seemingly be doing it better than you?

One person’s life upon which to reflect is American essayist Henry David Thoreau. Stephen Cope’s The Great Work of Your Life tells his story well. Thoreau, a grounded, nature-loving young man, took to the prosperous streets of New York’s writing and publishing elite. He didn’t do this because he felt a stirring in his heart; he did it because everyone else was doing it. His stirring was connected to nature and writing about it. But he associated the daemon of his writing with the pressures of society and comparison to others. This ultimately led to losing the identity with his own voice and diminishing his uniqueness. He fumbled back home after being a dismal failure by everyone else’s standards and hid in the cabin at the back of his parents’ land. Centuries later, these writings from that back woods cabin are some of the most highly regarded pieces in American Literature. Meanwhile, writers like F. Scott Fitzgerald enjoyed money and success and the lauding of critics in his prime. His books also are heralded as some of the best books ever written.

Thoreau found success when he found authenticity and valued it and his place in the world; then his daemon began to sing. Where will you find your song, and what masterpiece, big or small, is awaiting you on the other side?