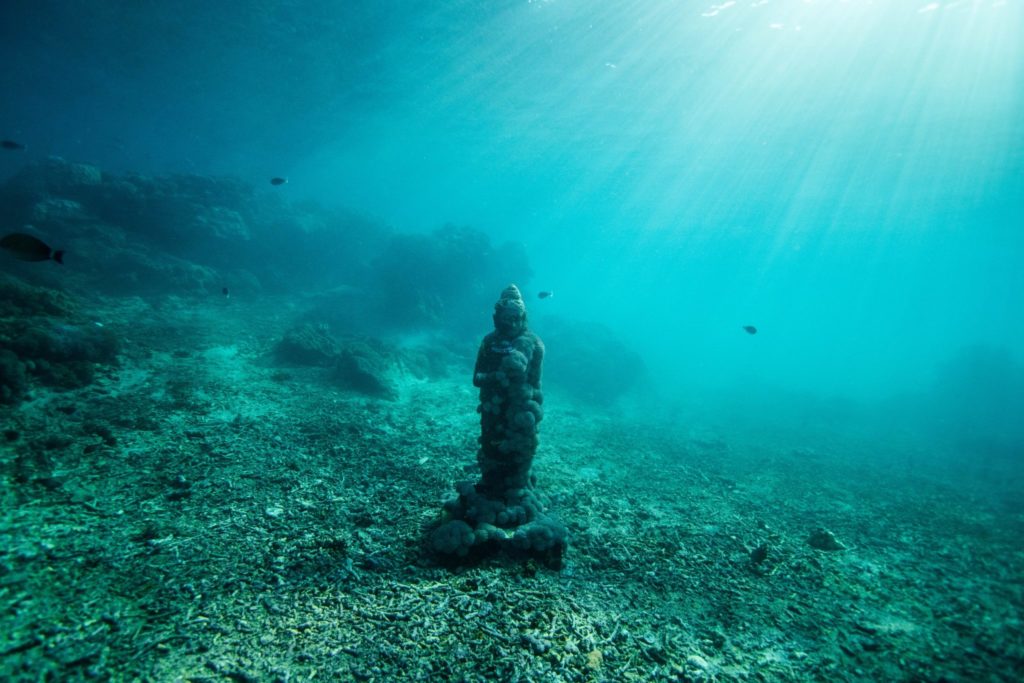 Eddie Stern is the co-founder of Ashtanga Yoga New York, the Brooklyn Yoga Club and the Broome Street Ganesha Temple. He studied Ashtanga Yoga under Sri K. Pattabhi Jois, of Mysore, South India, for 18 years. Eddie has published several books on Pattabhi Jois and Astanga Yoga, including a translation of Pattabhi Jois’ 1960 treatise, Yoga Mala. He co-founded the Urban Yogi program along with Deepak Chopra and Erica Ford, which introduces inner-city youth to yoga and meditation, teaching them powerful transformative tools that they can bring back into their communities, with some of the youth becoming teachers themselves. Eddie also leads a team that writes health and wellness curriculum’s, based on yoga and mindfulness, for under-served public school districts, which has been implemented in over 100 schools. His school wellness protocols have been studied by the University of San Diego, Long Island University and Stanford University, showing increases in GPA, attendance and physical fitness.

This podcast was recorded in front of a live audience at¬†Kula Yoga Project¬†in Williamsburg, Brooklyn, as a part of our new CHITHEADS(LIVE!) series. If you’d like to listen to the Q&A that took place after our initial interview, see below. 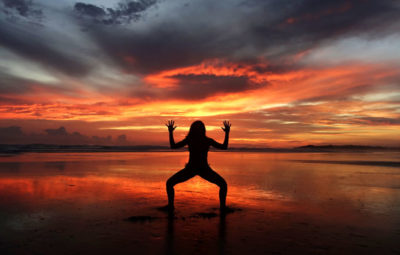