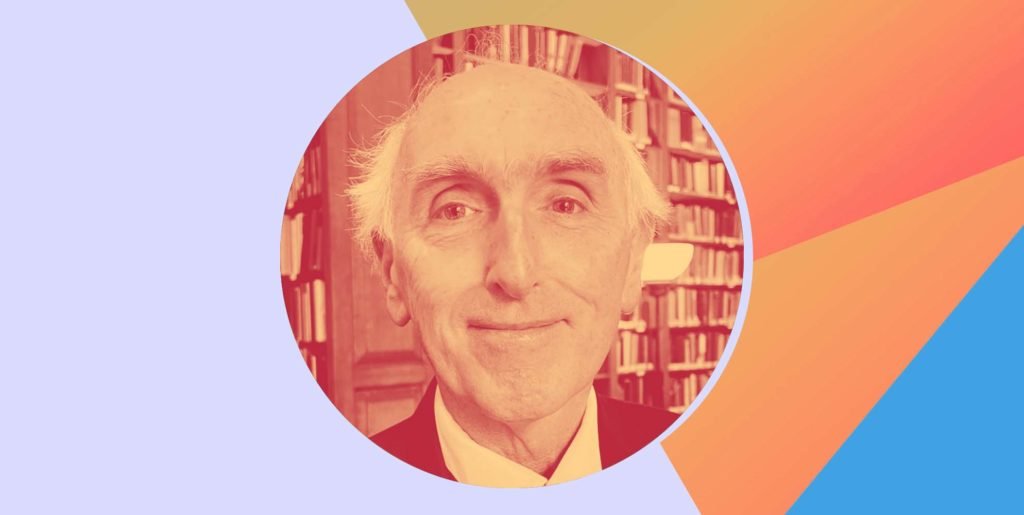 Gavin Flood is the Academic Director of the Oxford Centre for Hindu Studies, Professor of Hindu Studies and Comparative Religion at Oxford University, and Senior Research Fellow at Campion Hall. He is a Fellow of the British Academy. Gavin read Religious Studies and Social Anthropology at Lancaster University and taught at the universities of Wales (Lampeter) and Stirling before coming to Oxford in 2005. His research interests are in medieval Hindu texts (especially from the traditions of Shiva), comparative religion, and phenomenology. Recent books are Religion and the Philosophy of Life (Oxford University Press, 2019); Hindu Monotheism (Cambridge University Press, 2021); and The Truth Within, a History of Inwardness in Christianity, Hinduism and Buddhism (Oxford University Press, 2013).  He is interested in Tantric Knowledge and is currently working on an edition and translation of a Sanskrit text called the Netra Tantra and a book, A Phenomenology of Holiness. He is general series editor of the Oxford History of Hinduism.

We are offering a free course of this special series of Chitheads episodes on “Radical Theology”. In each course “module”, you will find video versions of the interviews and PDF readings and other study materials to more deeply explore these topics as a community. 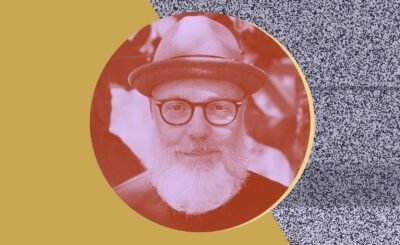