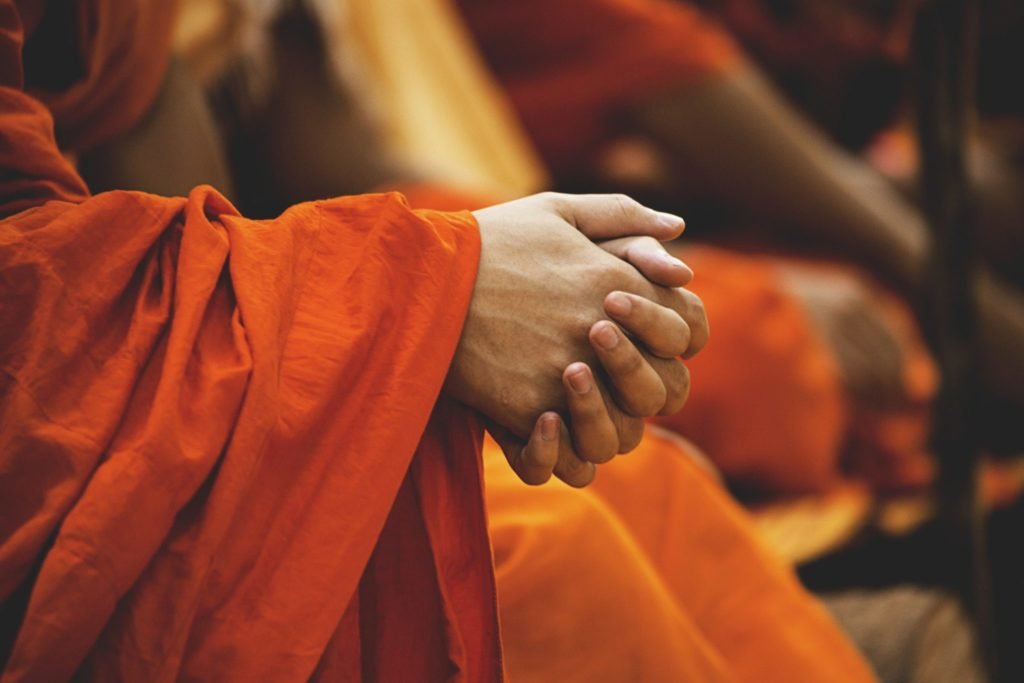 In Love With the World (hereafter In Love), was written by Yongey Mingyur Rinpoche with the help of Tricycle magazine’s founding editor and author, Helen Tworkov. The autobiography, published in 2019 by the recently revived, independent publishing powerhouse, Spiegel & Grau, expounds upon an exclusive interview Mingyur Rinpoche did with Lion’s Roar back in 2016. In Love follows, in a first-person narrative, Mingyur Rinpoche’s journey, both internal and external, living in the wandering sadhu tradition of the Indian subcontinent. In 2011, Mingyur, who is recognized as a master of the Karma Kagyu and Nyingma lineages of Tibetan Buddhism, literally walked away from his position as the abbot of the Tergar Monastery in Bodh Gaya, a village in the northeast Indian state of Bihar.

The first few chapters of In Love read almost like an adventure novel, as Mingyur details his midnight departure from the monastery with nothing but a few belongings and the clothes on his back, to begin what would eventually become a four and a half year spiritual sojourn. While the book is technically an autobiography, it also reads like a collection of Buddhist parables that deliver persistent, profound, and transformative teachings about how our everyday experience of death – a kind of perpetual departing – can bring us into a more intimate relationship with life. “Nothing endures but change,” says Mingyur, “and accepting this has the potential to transform the dread of dying into joyful living.”

While readers of In Love are being entranced, via Tworkov’s vivid prose, into the rich and vibrant landscape of Varanasi, where Mingyur chooses to begin (and almost end) his pilgrimage, what slowly emerges under the surface narrative is a kind of authorial sleight-of-hand in which excitement, fear, and dramatic circumstances are transmuted into deep spiritual wisdom. Mingyur’s candor, vulnerability, and joviality create an air of emotional openness and intimacy through which the book’s innumerable teachings can be absorbed.

It is quite fitting that Varanasi becomes the background to Mingyur’s retelling of his harrowing journey through the bardos, as the city’s proximity to the Ganga river designates it as a kind of śmaśāna (charnel ground) for those that follow the Dharmic traditions. Thousands of people come to Varanasi each year to have the bodies of their deceased loved ones cremated on the ghats of the Ganga in hopes that the river will carry their soul to the next stage of spiritual evolution, or better yet, release them from saṃsāra, the cycle of death and rebirth.

It should be no spoiler that Yongey Mingyur Rinpoche manages to narrowly avoid the physical death of his body, being that he clearly lived to tell the tale, yet the details of his experience are best left for a thorough examination by those who wish to glean the wisdom laid bare inside In Love’s pages. What Mingyur yields from the brink of his own mortality, and has since shared with the world via this memoir, is something truly (and perhaps, ironically) ineffable. While we may not be able to fully touch his illuminating experience simply by reading his words, he manages to bring us right up to the edge of perhaps one of life’s greatest paradoxes, that by letting go of what is most precious to us, we become more connected to, in love with, our lives and the world they exist in. 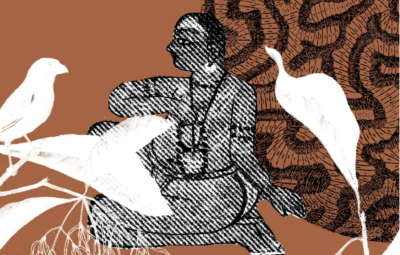 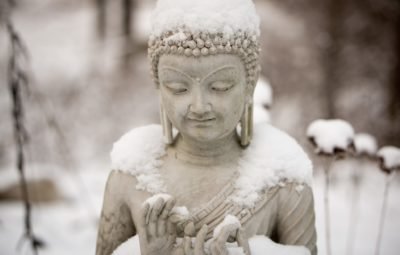 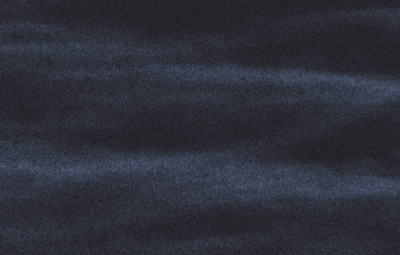 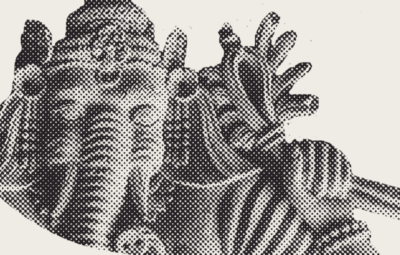