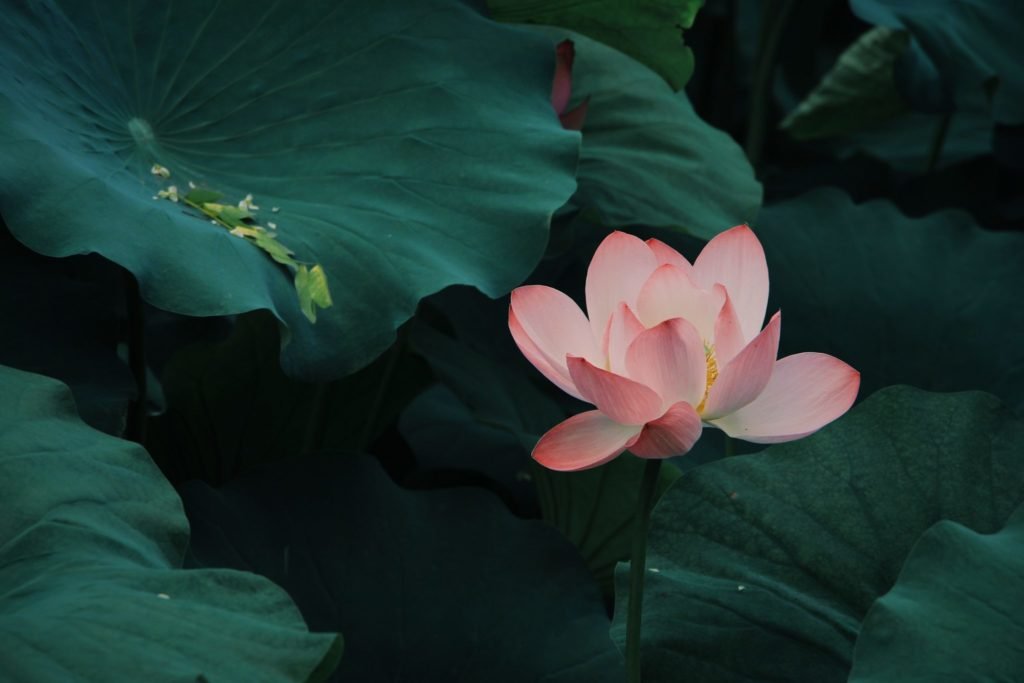 Garfield’s most recent books are Minds Without Fear: Philosophy in the Indian Renaissance (with Nalini Bhushan, 2017), Dignāga’s Investigation of the Percept: A Philosophical Legacy in India and Tibet (with Douglas Duckworth, David Eckel, John Powers, Yeshes Thabkhas and Sonam Thakchöe, 2016) Engaging Buddhism: Why it Matters to Philosophy (2015), Moonpaths: Ethics and Emptiness (with the Cowherds, 2015) and (edited, with Jan Westerhoff), Madhyamaka and Yogācāra: Allies or Rivals? (2015).

He is currently working on a book with Yasuo Deguchi, Graham Priest and Robert Sharf, What Can’t Be Said: Paradox and Contradiction in East Asian Philosophy; a book on Hume’s Treatise, The Concealed Operations of Custom: Hume’s Treatise from the Inside Out; a large collaborative project on Geluk-Sakya epistemological debates in 15th- to 18th-century Tibet following on Taktshang Lotsawa’s 18 Great Contradictions in the Thought of Tsongkhapa and empirical research with another team on the impact of religious ideology on attitudes toward death.