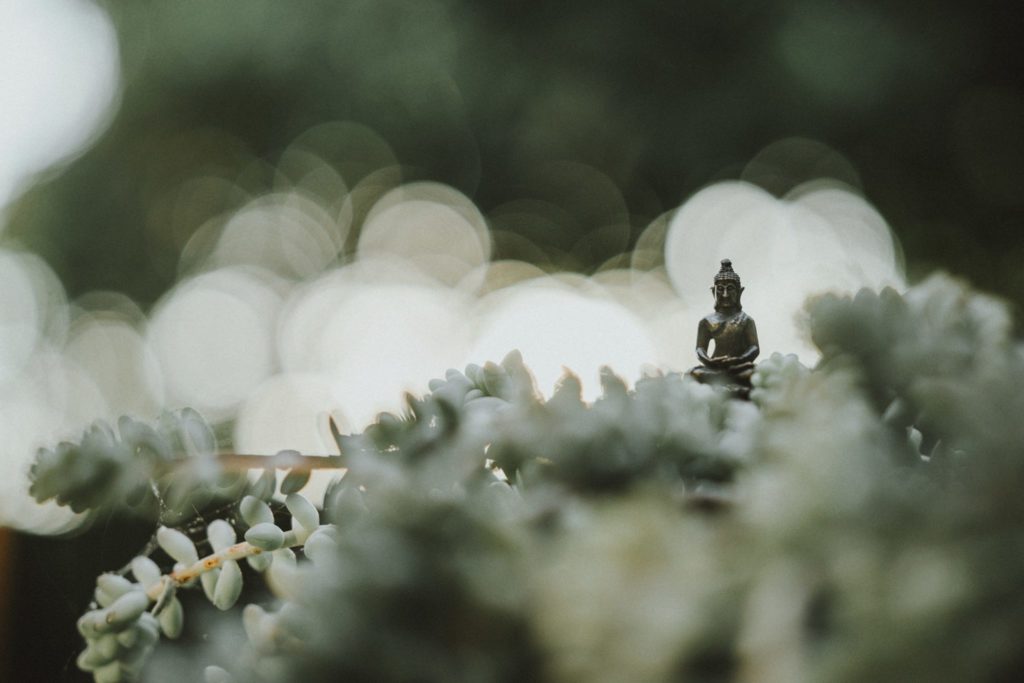 Jeffery D. Long is Professor of Religion and Asian Studies at Elizabethtown College, in Pennsylvania. He is associated with the Vedanta Society, DÄNAM (the Dharma Academy of North America) and the Hindu American Foundation. A major theme of Long’s work is religious pluralism, a topic he approaches from a perspective informed by the process philosophy of Alfred North Whitehead and which he refers to as a “Hindu process theology.” Dr. Long has authored three books, A Vision for Hinduism: Beyond Hindu Nationalism, Jainism: An Introduction, and The Historical Dictionary of Hinduism. He has published and presented a number of articles and papers in various forums including the Association for Asian Studies, the Society for Asian and Comparative Philosophy, and the American Academy of Religion. He is currently working on three manuscripts: Indian Philosophy: An Introduction, a book on Hinduism in America, and another on Swami Vivekananda and his teachings.