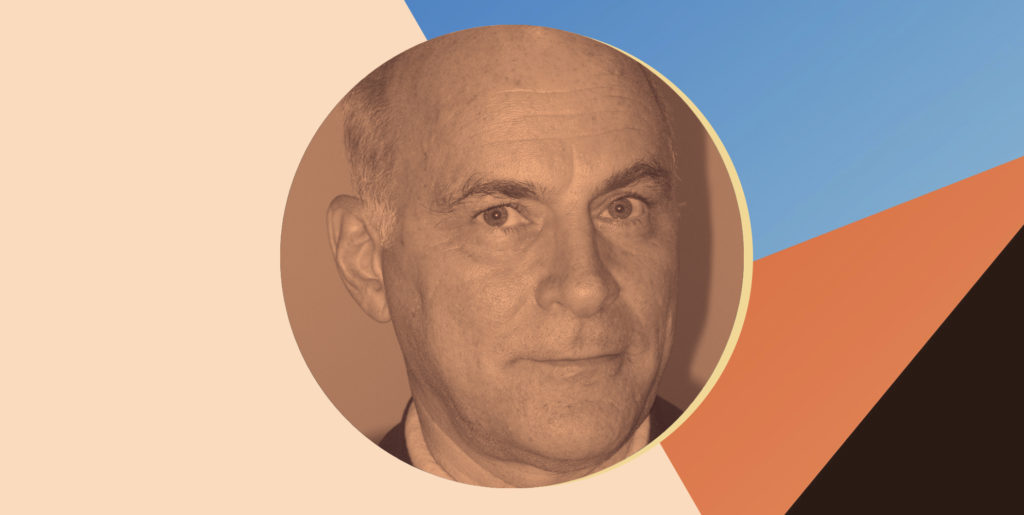 Kenneth Rose, Ph.D., is Senior Research Fellow at the Graduate Theological Union, Berkeley, California, and emeritus professor of philosophy and religion at Christopher Newport University in Virginia. He teaches and publishes in the areas of comparative religion, comparative mysticism, religious pluralism, and the philosophy of meditation. He developed and lead the online course “Wisdom from World Religions,” which is supported by a Templeton World Charity Foundation grant (archived at https://radianceofawareness.com/course/). His degrees include an M.Div. from Harvard Divinity School and an M.A. and Ph.D. in the Study of Religion from Harvard University. At Harvard, he was a Fellow at the Center for the Study of World Religions. His books include Yoga, Meditation, and Mysticism: Contemplative Universals and Meditative Landmarks and Pluralism: The Future of Religion. Influenced as much by the Bhagavad Gītā as by Thomas Merton and the Buddha, Prof. Rose has engaged in a lifelong quest to understand and practice spirituality in light of the sublime mystical texts and practices in the world‚Äôs wisdom traditions. More information is available at amazon.com/author/kennethrose.