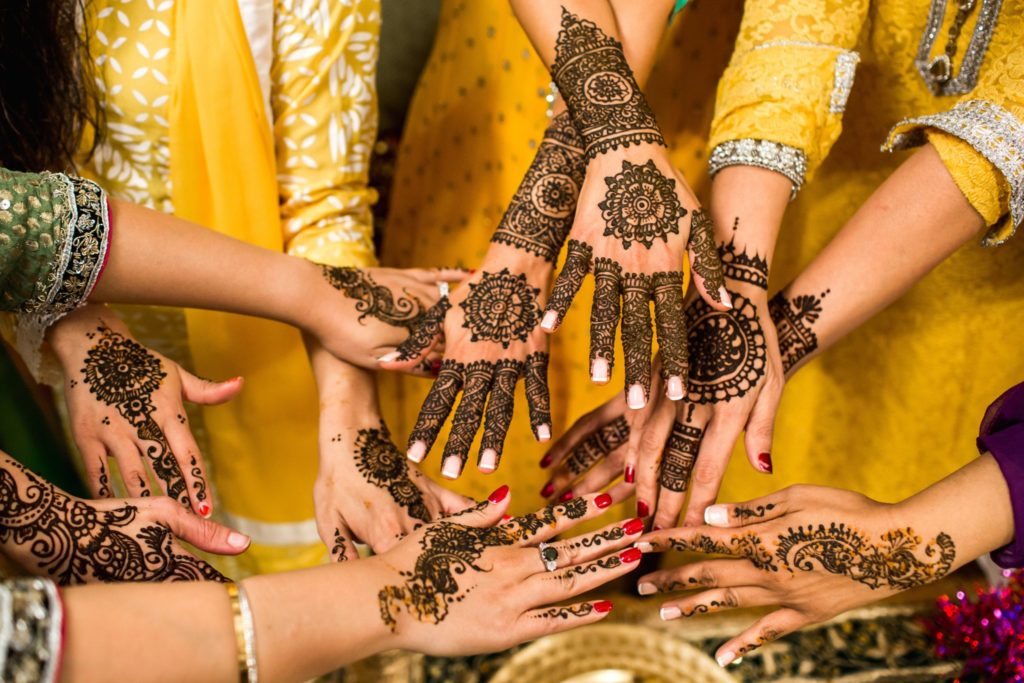 “From delusion, lead me to truth;
From darkness, lead me to light;
And from death, lead me to immortality.”
~ Bṛhadāraṇyaka Upaniṣad 1.3.28 ~

Far from the garish electric lights, the finely coifed Delhiites gorging on mithai, and plump merchants smug after accomplishing the year’s great financial win, a very different goddess Lakṣmī makes her debut on this Diwali night in a remote Himalayan village—Dunagiri. An axis mundi where heaven and earth collide, this village forms the heart of dev-bhūmi, “the land of the gods,” where divine and human—astral and earthly—perfectly mirror each other.

Here we encounter a vision of Lakṣmī—the central mistress of this “festival of light”—that raises surprising contradictions and cause us to rethink the real significance of Hinduism’s most important celebration.

Night falls on the new moon of the Vedic month Kārtik like a hammer—blunt and swift—heralding the start of the three days of Diwali. It’s one of the darkest nights of the year. Not only is the moon decidedly absent, but the sun reaches its lowest point of debilitation in the zodiac, in the Svāti constellation.

The feeling of the night communicates Diwali’s central message: Out of abject darkness comes the light. It could also be summed by the insights of Viktor Frankl, “The light of a match once lit changes the darkness forever.”

It’s a point of total equality. Hence the symbolism of Svāti—and Diwali—is the weighing scale—with the two sides balanced in perfect equanimity.

Similarly, Lakṣmī embodies and resolves the stark contrasts that for these three nights achieve a harmonious collusion. She’s not just another pretty face.

On the one hand, Lakṣmī of the Ṛg-Veda is invoked as Śrī, the harbinger of dawn’s early light, as well as cattle, grains and horses. On the other hand, Diwali celebrates the dark side of the goddess, which the Purāṇas extol—and the real conundrum of wealth and light itself, both of which are perhaps overrated.

Diwali, as a result, celebrates the reconciliation of opposites. And Lakṣmī is the reconciler, as the astrological forecast is clear: Wealth, enlightenment and knowledge result from becoming ceaselessly even.

As night and day churn together as dusk, village women race against the dark approach. Hurrying their cattle inside, they sweep out the spirits of their departed ancestors—with whom they’d lived for the month prior. Now they’re literally shown the door.

Outside the dead spend these three nights roaming among the living. Dogs howl sensing their presence and the hunt of the leopard—the ravenous goddess of the wood seeking her prey.

Against this creepy backdrop, Lakṣmī makes her ascent from her abode deep within the underground. She is pāṭāla nivāsinī, “she who dwells in the underworld,” where the asuras, the demons, reside. She’s quite at home with the ghosts and ghouls of the night.

Her association with the underworld, death and dissolution signals the basis on which wealth and enlightenment are ultimately valued. What is anything worth when the end is death?

Yet life continues inside the house, inside the soul. Women stand vigil at the threshold between light and dark—life and death—awaiting the footsteps of Lakshmi. In their hands, they cup a small clay lamp, a diyā, the tiniest of flames, attracting her.

Overhead the spread of a white owl’s wings heralds her arrival. Lakshmi, the goddess of enlightenment and knowledge, is not carried by a swan or even a regal horse. Instead, she arrives on what’s called in Hindi an ullū—an ignorant dullard.

From out of untruth, arises truth as the Vedic invocation pleads. From out of the dark night, she steps down from her owl mount and into the light of the house.

As she’s led inside by rice-flour footsteps painted earlier on freshly plastered mud floors, she’s invited to reside in a form constructed especially for her out of sugar cane. One by one ladies light seven small diyās in front of her beautifully bejeweled embodiment.

Simultaneously one-by-one, seven stars appear in the black moonless sky—the Pleiades, known in Sanskrit as the Krittikā constellation. Diwali begins now as we enter the month dedicated to this star cluster—Kārtik.

Krittikā meaning “the cutters,” is the abode of both Vedic gods, Indra and Agni—two very distinct expressions of fire. On the one hand, Indra is the thunderbolt—the brazen fire from the sky indiscriminate in its destruction. It’s fire out of control. On the other hand, Agni is the domestic fire that maintains the household. It is contained.

Lakshmi is both the container of destructive and constructive life-sustaining fire. Outside, she’s aligned with Indra—unleashed, wild, untamed. Inside, she joins Agni—domestic, sustaining, nourishing. Unawakened in the body, she’s ignorance. Awakened, she’s kuṇḍalinī, the ascent of knowledge through the seven cakras—which the seven stars of Krittikā symbolize.

As the seven flames are lit, she’s invited to reside in the body of the house and its residents. And a perfect symmetry is formed between the stars in the sky, the diyās in the house and the cakras in the body. Everything comes into alignment.

In cities, this is when the fire-crackers are lit. In dev-bhūmi it’s felt as the electric chemistry when two souls unite—when Lakṣmī weds Viṣṇu—and polar opposites become sustaining instead of destructive. Whereas darkness opposes light—and death opposes life—now an integrated whole is established.

Another year of life is assured. 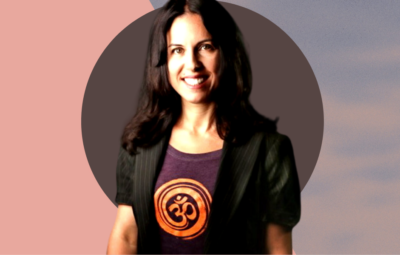