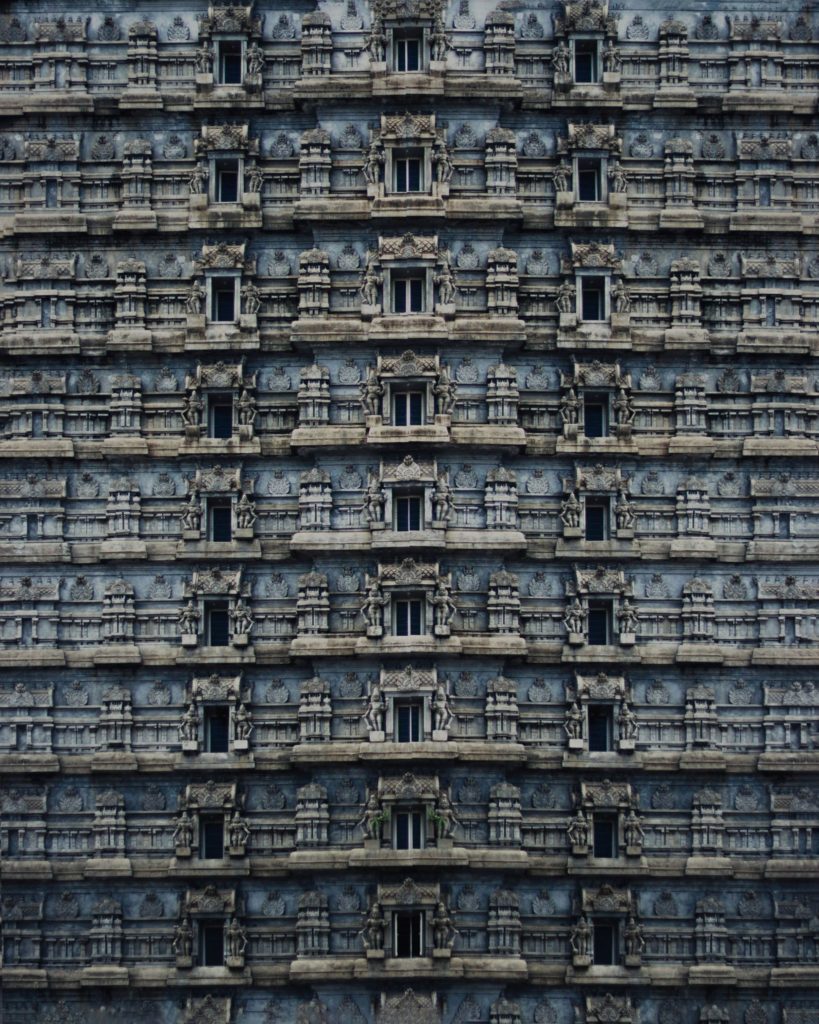 “We don’t study the Veda; we feel the presence of the ṛṣi (seer).”

“Repeat the Sanskrit alphabet while seated in lotus posture,” my Vedic Sanskrit teacher once requested. “It will purify your entire nervous system.”

As I pronounced the 50 sounds with awareness, I noticed a pattern of energy associated with each, traced along specific nerve channels. I’d feel them as a current of energy that seemed to increase my feeling intelligence—a kind of a priori knowing—within my body/mind. From the feeling of the sounds, I could understand naturally what they meant.

“This is the purpose of Vedic education,” my Panditji later explained. “The continuous repetitive chanting of the pure sounds of Sanskrit awakens what’s lying dormant within your nervous system. It gives you a greater capacity to know. Nothing can be taught— only be remembered.”

Thus in the Vedas, contemplation is not an intellectual exercise. Rather, it’s the natural unfolding of the eternal rhythm (ṛta) that abides at the basis of creation. This ṛta in later Sanskrit becomes dharma—the way things are in perfect balance. And it unfolds in patterns of sound and light, that the Veda describes as “nature at its source” (ṛtāmbara).

Contemplation in the Vedic context has, therefore, little in common with Western philosophy in which the observer is separate from that which is being observed. Instead, knowledge results by awakening your inherent capacity to know within the nervous system itself. For example, if I want to understand algebra I simply need to activate my innate ability to know algebra. For this reason, the philosophical teachings of yoga are not contemplated objectively, but are “felt,” through the vibrations of Sanskrit.

To culture “feeling intelligence,” the Vedic philosophical scriptures were always orally transmitted in Sanskrit from teacher to student. Each syllable opens a new pathway of feeling, allowing a student to intrinsically know the subject.

What Western academics describe as Sanskrit “texts,” like Patañjali’s Yoga Sūtras, for example, are not the same as published books. When you read, your mind creates a division from the words and what you interpret them to mean. In contrast, when you listen and repeat the Sanskrit words of a “text,” your feeling capacity allows you to identify with the subject. You become what you “read.”

It’s said when Alexander the Great conquered northeastern India, he approached a learned Brahmin. “Bring me all your books,” Alexander commanded, “for I wish to house them in my great library.” The scholar obliged by presenting him with a basket full of decaying palm leaves. Alexander was very disappointed. “After all I have heard about India’s great intellectual achievements, this stinking heap is all you have to show for them?”

The learned man responded, “We need not contain our sacred knowledge in books. Everything is inscribed perfectly in our hearts by memory.”

When chanted in Sanskrit, the Yoga Sūtras communicate an intelligible feeling within your nervous system via their repetition. By listening to and reciting the ordered syllables that make up the first chapter, for example, you naturally attain the state of yogic union or samādhi. You don’t objectively contemplate the philosophical principles expressed in the text. Instead, the precise arrangement of the syllables unfolds the goal of yoga as experiential knowledge.

In contrast, when you contemplate the sūtras in translation, a split occurs.  You read the first sūtra as “Now begins the discipline of yoga.” You mistakenly interpret it as a preface.

Yet in Sanskrit literature, the text’s first word encapsulates the meaning of the entire teaching. The complete philosophical content of the Yoga Sūtras, in other words, can be experienced by feeling the first word, atha. And through feeling, meaning is derived.

Take a moment to experience this principle.

The first syllable of atha is pronounced “uh.” Say that sound a few times, contrasting it with “aah.” When you say “uh,” you feel a contraction inside. In contrast, “aah” creates a feeling of release and expansion. You don’t say, “Uh, I’m in love.” You say instead, “Aah, I’m in love,” and, “Uh, I stubbed my toe!”

“Uh” is a contraction and as such communicates the meaning “no,” “not” or “negation.” It’s like in English when we say something is “atypical.” It means it’s “not typical.”

The next syllable of atha is tha. It’s not like “tha” in “thank you.” In Sanskrit, you pronounce this sound by bringing the tongue in-between the teeth. Then you drop the jaw straight down like a ventriloquist doll, “thuh.” From this sound arises the English word, “thud”—a dull heavy sound, such as that made when an object falls to the ground.

As you repeat this sound, it generates a downward feeling. “Thuh” both feels like and means “gravity,” which is the cause for your bondage to the earth.

Together, if you say a-tha it conveys a meaning (through feeling) of “no gravity,” “not bound” or “no bondage.” It feels like and means “freedom.” If you aren’t subject to the laws of gravity, you could be described as “liberated.”

When are you free? Are you free when you mind is stuck in the past? Or when you’re projecting onto the future? You’re free right now, in this moment. That’s why the translation of atha is “now.”

The goal of yoga is summarized and experienced in that first word: “Now is the discipline of yoga.” If you can feel the pulse of the present moment contained in the Sanskrit word atha, you’re established in samādhi. You’re totally and perfectly free. The remaining sūtras unfold the experience of the present moment so you can easily recognize it instinctively when your mind takes you out of the state. The Yoga Sūtras, therefore, contain the vibrational code that allows you to attain samādhi effortlessly within your own body and mind through the vehicle of Sanskrit as sacred sound.

Hence not only can nothing be taught, nothing can be contemplated either—only realized. 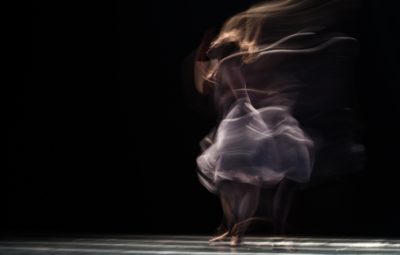