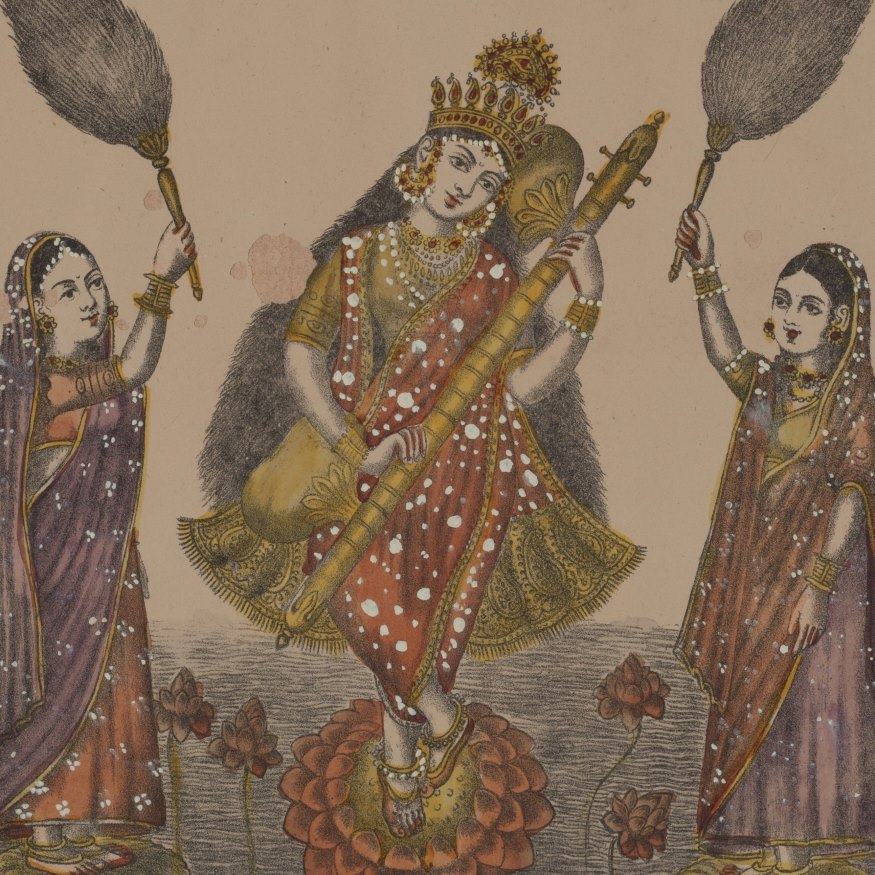 On Sundays, one of my favorite New York City rituals is attending Guru Gita at Siddha Yoga on the Upper West Side.

Don’t let the name of this place fool you. Here you won’t find Lululemon attire or slim, fit yoga bodies. Here there are no warrior poses or excessive handstands. The yoga of Siddha Yoga is of a different sort than the physically driven disciplines of late; it is a yoga more traditional and more ritualized, focused primarily on meditation and the recitation of sacred texts. The Guru Gita is one of these texts, chanted in Sanskrit with others in a ritualized setting not dissimilar to a church service (except there are no sermons).

Swami Muktenanda created Siddha Yoga in the days when guru communities were still popular and founded it on his spiritual and philosophical commitment to the teachings of Kashmir Shaivism. Siddha yoga has not changed much with the pressures of the times, and the strongly represented age bracket of largely sixty-somethings and above is a testament to this.

When you enter the room where Guru Gita is held, at the front is a chair whereupon a picture of the currently presiding Guru, Guru Mayi, rests and reminds participants of the centrality of the supreme teacher in this tradition.

But what is the guru?

The female Gurumayi of Siddha Yoga puts some of that discomfort at ease, as anyone with a sensitivity toward patriarchal structures will likely be less turned off by a woman sitting in the big seat.

But, again, what is the guru?

The guru, despite colloquial understanding, is not any one person. The Guru (big “G” Guru) is a principle, and those who can truly understand it will hopefully never again be manipulated by those small “g” gurus who act as a symbol for it.

The Guru as principle can be understood as a mirror that reflects back to you your true nature – and in all of the Eastern traditions, that true nature is your interconnectedness with all beings and things. Everything that you perceive is an expression of what you are. Nothing is outside of you.

Now, clearly one must see past the egoic self to comprehend that larger Self. The egoic self is experienced as an object among objects– a “me” versus “them”– and according to these traditions is the fundamental ignorance that is the root of all unnecessary suffering.

Contrary to popular interpretations, the path toward seeing the true Self does not involve destroying the egoic self. The egoic self is not the problem. It is a tool that everyone needs to function in the world. The problem arises when we attach ourselves to that narrower self, when we confuse our identifications with it. When we stop identifying with it, the ego will change, surely, but it will never leave completely. We wouldn’t be able to navigate the world if it departed without remainder.

In the Guru Gita, it says “the first syllable ‘gu’ represents the principles such as maya, and the second syllable ‘ru’ the supreme knowledge that destroys the illusion of maya.” Part of that illusion is the idea of a separate self. Therefore, the guru is the name for that which reflects back the Truth of Brahman or Siva, the ground of consciousness from which all emanates and proceeds, and which is our true identity.

The guru as a person is simply a signpost for the experience of that reflection. Confusing the guru for a god, as has so often happened in our history, would be like sucking on the finger of someone pointing to the stars, mistaking the outstretched hand for the vast cosmos it is directing us toward.

We all need guides. We can’t step into a new capacity at work unless we get training. Ballet dancers will most likely never arrive at a competitive level unless they receive education on appropriate technique. While some naturals are out there, most musicians need to spend some time with teachers who have excelled at the violin, guitar, voice, or piano, before they can become masters themselves.

Similarly, you might be able to arrive at some realizations through your solitary spiritual practices, but if the above analogy holds, it’s going to be a much longer, more arduous road without a spiritual teacher of some sort to guide you. The spiritual teacher (or small “g” guru) is a signpost for that ultimate experience of interconnectedness that is the capital “G” Guru. Without signposts, traveling anywhere is a challenge.

The Guru is simply that which dissolves ignorance. As such, it can take infinite forms and is not limited to any one vehicle – human or nonhuman. The Guru is a principle, not a being, or at least not a small “b” being, separate from other beings. The Guru is Being, the Truth of dynamic Consciousness that seamlessly connects every appearance in the web of life.