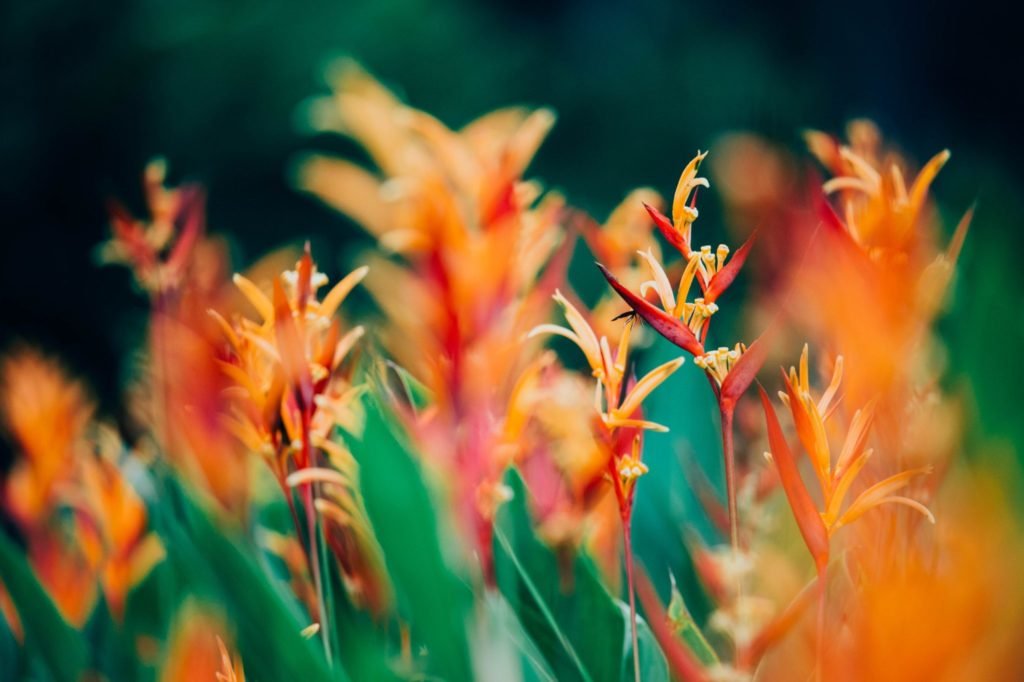 Philipp André Maas is currently a research associate at the Institute for Indology and Central Asian Studies, University of Leipzig and was previously an assistant professor at the Department of South Asian, Tibetan and Buddhist Studies at the University of Vienna, Austria. He received his M.A. (1997) and Dr. phil. (2004) degrees from the University of Bonn, Germany, where he studied Indology, Comparative Religious Studies, Tibetology and Philosophy. His first book (originally his PhD thesis) is the first critical edition of the first chapter (Samādhipāda) of the Pātañjala Yogaśāstra, i.e. the Yoga Sūtra of Patañjalitogether with the commentary called Yoga Bhāṣya. He published, inter alia, on classical Yoga philosophy and meditation as well as on the textual tradition of the Pātañjala Yogaśāstra. For the last couple of years, he worked in several research projects directed by Prof. Karin Preisendanz (at the Austrian Academy of Sciences and at the University of Vienna, Austria) that aim at a critical edition of the third book (entitled Vimānasthāna) of the oldest classical text corpus of Āyurveda, the Carakasaṃhitā. Since 2009 he is a member of the “Historical Sourcebooks on Classical Indian Thought” project, convened by Prof. Sheldon Pollock, to which he contributes with a monograph on the development of Yoga-related ideas in pre-modern South Asian intellectual history.