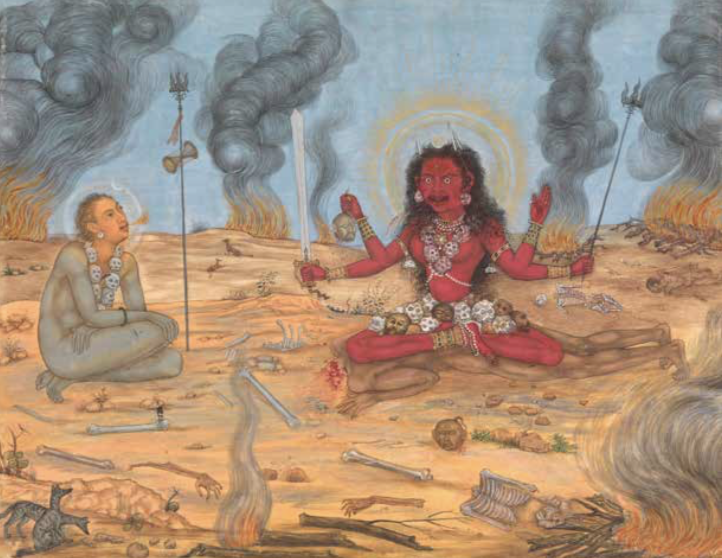 Swami Sarvapriyananda was appointed as Minister and Spiritual Leader of the Vedanta Society of New York, and assumed his duties there on January 5, 2017. He served as assistant minister of the Vedanta Society of Southern California for 13 months, beginning on December 3, 2015. Swami joined the Ramakrishna Math and Mission in 1994 and received Sannyas in 2004. As assistant minister, Swami Sarvapriyananda gave regular evening classes in the Hollywood Temple, assisted Swami Sarvadevananda with major pujas, delivered Sunday spiritual talks at each of the Southern California centers, and led monthly retreats at Vivekananda House. He also gave retreats here and at centers throughout the U.S.

Before being posted to the VSSC’s Hollywood Temple, Swami served as an acharya, instructor, of the monastic probationers’ training center at Belur Math. He has served the Ramakrishna Math and Mission in various capacities including being the Vice Principal of the Deoghar Vidyapith Higher Secondary School, Principal of the Shikshana Mandira Teacher’s Training College at Belur Math, and the first registrar of the Ramakrishna Mission Vivekananda University at Belur Math. Swami holds a degree in Business Management from the Xavier Institute of Management, Bhubaneswar.

In this episode, we discuss…