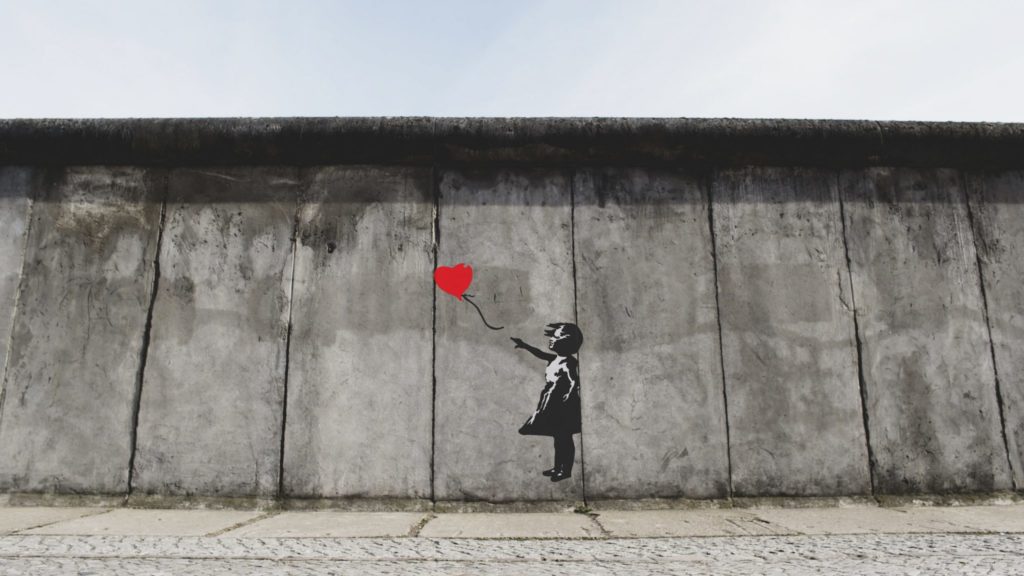 We are contemplating a topic in this article that probably gives a lot of us the heebie jeebies: Discipline. Discipline, restraint, practice, sacrifice, and consistency: these things form the spine of a yogic life.

There is a plaque enshrined at the entrance to the Harvard Law School library with these words: “You are ready to aid in the shaping and application of those wise restraints that make men free” (John MacArthur Maguire). That is a great way to understand the yogic path: the wise restraints that make us free. Inner freedom in yoga philosophy is called “mukti” and it is a supreme feeling of liberation also known as nirvana, samadhi, or Self-realization. In describing the means to this goal of freedom, this “treasure of all reality” as the seer of the Chandogya Upanishad names it, the classical texts repeatedly extoll the power of yogic practice and discipline. Even the term yoga has connotations of restraint, for scholars claim it is derived from the word “yukt,” meaning yoke or yoking, as in the harnessing of animal power. Yoga involves the harnessing of natural forces.

The Shiva Sutra declares “Prayatnah sadhaka” (2:2) : A seeker is one who makes an effort. The effort is about extracting enlightenment from the heart of each circumstance. We learn a repertoire of physical and mental alignments with reality that tap an uplifting free flow of energy, and to release the maladjusted positions that block or inhibit it.

So luckily for us the paradox of yogic discipline is that it’s goal is freedom, ease and effortlessness. Often misunderstood to be all about lashing the body into rigid or freaky poses, the effort of yoga is really the work of unifying opposites, so it is woven of flexibility as well as steadfastness. As Patanjali puts it: “Sthira sukham asanam” (II:46) : posture should be both sthira, (steadfast) and sukha, (easeful). A subtle effort is exerted to maintain the balance between these two qualities. When the word asana, meaning posture, is used, we think not only of physical posture but also of mental posture, the attitude. Cultivating light hearted attitudes that produce inner joy can be like heavy lifting sometimes. The Shiva Sutra declares “Prayatnah sadhaka” (2:2) : A seeker is one who makes an effort. The effort is about extracting enlightenment from the heart of each circumstance. We learn a repertoire of physical and mental alignments with reality that tap an uplifting free flow of energy, and to release the maladjusted positions that block or inhibit it.

One joy-producing orientation is the attitude of letting go – the ability to “lighten up.” Strange, almost, that letting go involves so much diligent practice and effort. Again, Patanjali: “Abhyasa vairagyabhyam tan nirodha” (I:12): Sustained practice of detachment stills the mind. Yoga demonstrates that constantly releasing sets up a flow of energy as we are continuously filled. When you see a Tantric deity holding a sharp sword know that it symbolizes the cognitive severing of unproductive mental attachments. A fundamental attachment to be severed is the attachment to the outcome of action. One sacrifices expectations and calculations, and simply offers the action to the Universal energy. That is Karma Yoga. Its possible to cultivate this detachment very concretely using the practice of yoga asana and pranayama.

We attempt in every asana to heed Patanjali’s injunction to “give up all effort and merge in the infinite” (2:47). Ceaselessly letting go, maintaining steadiness while surrendering unleashes the “rivers of living water” Christ spoke of, but it takes practice. This letting go is not a “one off” kind of thing – it’s not: ok, i surrendered, now what? It is continual. And I’m sure you have noticed there are opportunities for detachment arising daily!

A little known text called the Pashupati Sutra instructs: “Bathe in ashes three times a day.” Really? I’m supposed to cover myself in ash as a way of becoming liberated? More probably this ashen bath is a metaphor for a thrice daily contemplative discipline of dissolving mental constructs in the fire of meditation, also known as the wisdom sacrifice, in which a meditator does the work of deconstructing, dismantling thoughts and perceptions by witnessing them in light of detachment. A person truly interested in enlightenment or freedom from the ego illusion, will make this endeavor.

In todays New York Times there is an article about our famously high -achieving billionaire mayor, Michael Bloomberg, entitled “Bloomberg Shares a Few Secrets of His Success: Be Early, Stay Late and Hold It In.” Basically, Bloomberg ascribes his success to the work ethic, the idea that diligence and discipline inevitably yield results. This reminds me of the stories in Hindu mythology where demons like Ravannna of the Ramayana, or Maheshasura who was conquered by Durga, obtained tremendous cosmic power by undergoing various kinds of tapas (no – not the spanish appetizers!). Tapas means the heat generated by austerities. See, the power of sacrifice and discipline has nothing to do with morality or notions of good or evil. It is the restraint of energy for a purpose. But when it comes to the goal of spiritual freedom, we are asked to be more clever and paradoxical about the use of energy. It is not possible by dint of hard work to force our way into Self realization, but we can consistently practice the self- effort of trusting to let go. Trust requires relinquishing the past and anxiety about the future to dwell in the freedom of the present moment, and trust is a discipline and a practice that no one else can do for you. A great master of the previous century, Meher Baba put it: “Dont worry, be happy.” For most of us, this constitutes the work of a lifetime.

The Buddha in his own life illustrated the futility of the approach of severe external discipline in the pursuit of enlightenment. As you may know he underwent a phase of excessive self-deprivation: extreme fasting, loneliness, hardship, harsh cold and heat, until he awoke to the realization that torturing his bodily instrument was not making him free, and he formulated the madhyama pratipada – the middle way. It occurs to us that his discipline of moderation requires much more vigilance than indiscriminately applying the same rule of self-denial to each situation. Hatha Yoga done with this understanding is a tremendous help to anyone one attempting to find moderation in his life. When feeling lethargic or oppressed by negative emotions we can use the attentive discipline of yoga asanas to locate our own madhya dasha – middle path – and instantly have a somatic experience of liberation from sorrow. With the right focus of attention, we can taste the bliss of union, the “living water”, rippling through the subtle central channel. Asana is used to discern, harness and ground that power.

The ashram of my Guru was a terrifically disciplined place, where you got up by 4 AM and worked, chanted and meditated according to a strict rule. The work, called seva was usually gardening, cleaning, cooking or taking care of the many kinds of animals. I learned there a kind of discipline of the body and mind that brings lightness and freedom. It was work undertaken with the motive of love. In India, my work was sweeping the fallen leaves on the paths in a spacious orchard. Coordinating broom strokes with the mantra and breath, I felt I was not only sweeping the ground but also the paths of my mind. I noticed that as the paths were naturally strewn each day with newly fallen leaves, my cluttered mind also needed to be perpetually swept free of unproductive thoughts and imaginings, so I learned to program each breath with the mantra vibration, causing the clarifying work of yoga to go on automatically as I breathe. The practices we do are meant to condition the system to do yoga with every action, until the discipline of yoga is effortlessly harmonizing with the autonomic nervous system.

A statement by Jesus in the Gospel of Matthew is intriguing: “Take my yoke upon you, you who are weary and burdened, and I will give you rest. For my yoke is easy and my burden is light.” Love is the easy yoke, the discipline which removes every burden. The yoke of love is known as Bhakti Yoga. Bhakti, pure devotion, is the short cut to realization.

Please don’t do yoga practices without love. Love is so easy; one moment of immersion in pure love dissolves all burdens. Love immediately centers you in the heart, the dwelling place of the Supreme. The simplest thing is to love your prana, your in-breath and out-breath. Prana is neutral and universal, and loving it is the equivalent of loving life. We can undertake this simple effort anywhere at anytime. One way to adore prana is through mantra, shaping the prana, forming it, into the name of the Beloved. Or love the sound of OM breathing through all reality. Then you are sipping the intoxicating honey of the Divine name with each breath. You can go a little crazy with it, wildly loving the prana, and no one is the wiser, except maybe to notice that you’re in a quiet ecstasy. Then you may need all the discipline you can muster not to whirl or dance or shout with pure joy, and asana becomes a way to harness that fire. So lets cut lose and do the asanas with Love, the easy discipline that makes us free.

This article was originally published on Mary’s personal website: meditationmary.com