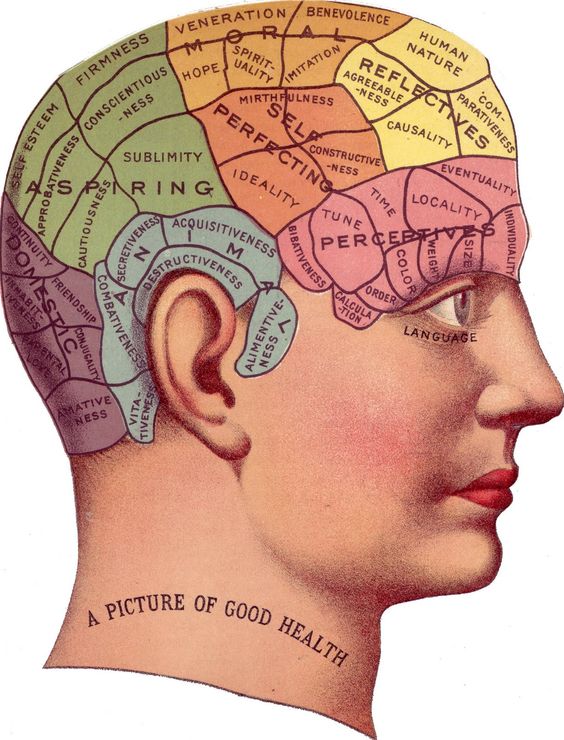 According to the Yoga Sutras there are five activities of the mind – the vrittayah panchatayah. They are pramana, viparyaya, vikalpa, nidra, and smriti and Patanjali discusses them in sutras 6 through 11 in the Samadhi Pada.

The first category is pramana which means right and unchanging knowledge of what was previously unknown. According to the sutras, we gain correct knowledge three ways. The first is pratyaksha which literally translates as that which is visible to the eye. Information from the outside world is presented to the mind and thoughts arise in response. I like to think of the phrase: “I saw it with my own two eyes” but it applies to direct perception with all of our senses.

The second way to attain right knowledge is through anumana, logical inference, where we establish the correct cause and effect relationship about something. The ancient commentators of the sutras often use the example, “If there is smoke, then there is fire.” And lastly, we gain right knowledge through, agama, the verbal testimony and subsequent writings of those who have reached enlightenment and realized the spiritual truth. Think Jesus and the New Testament, the Buddha and the Pali Canon, and Patanjali and the Yoga Sutras. All of these sages had transcendental experiences and communicated them to their followers. The teachings are there for us today to parse, study, and practice.

The second category is viparyaya, false or wrong knowledge. Misperception arises when we see a thing as being other than what it really is. Viparyaya encompasses all delusions, illusions, and confusions, comes from impaired sense perception, defective inference, or invalid verbal testimony, and is dismissed by pramana. For example, I love walking on the beach near my house. I often see objects sparkling in the sun. Before I pick them up to inspect them, the thought crosses my mind that they could be diamonds or gold. But upon further inspection, I see that they are simply rocks that glint like diamonds and gold in the sun.

The third category is vikalpa which does not easily translate into English. It has been called conceptualization, imagination, metaphor, construct, hypothesis, and ideas. Vikalpa works like this: a thought arises in the mind that is created by the power of the word but there is no real, perceptible or tangible object that corresponds to that word. This is how language works in the realm of material consciousness, prakriti.

Think of words like love, religion, space, and time, versus words like Vitamix, iPhone, couch or candle. The first group conjures up ideas, notions and theories that can be abstract, vague, or specific, and interpreted based on personal experience, culture, ethics and family of origin. There is not always agreement as to what these words mean, which can lead to strife and conflict. The latter group conjures up actual objects. The Vitamix on the kitchen counter, the iPhone in your hand, the couch you are sitting on, and the candle that is flickering on the nightstand. There is not usually disagreement as to what these words mean.

A good illustration of vikalpa is in the word time. There is no such thing as time, as in “What time is it?” or “Give me some time.” But, the sun rises and sets everyday and at some point in history it was advantageous to break the daylight up into hours so that people could live their lives in a way that was in sync with each other. I always think about the sundial in the park near my apartment. Twice a year, after daylight savings time goes into effect, the dial shows the “wrong” time.

The fourth category is nidra, deep sleep. It is an activity of the mind that is based on the absence of an object. This is deep dreamless sleep that takes place when the mind is inactive but there is a quality of dullness or restlessness, known as tamas. There is a difference of opinion amongst the ancient commentators regarding whether or not sleep is a vritti. While I do find it a little confusing, in my effort to work the sutras, I have noticed that sometimes I sleep and have no memory of having slept. At other times, I am so restless that I toss and turn because thoughts are disturbing my sleep. Upon awakening, I not only have memory of having slept but I feel heaviness in my body and cloudiness in my mind. This is why nidra is considered a vritti. In order to have a restful sleep, the mind must be brought under control.

The fifth category is memory, smriti. What we experience with our senses does not slip away. It is the pure memory of an encounter, a happening, or an event without embellishment or exaggeration. In fact, all of the vrittis, including smriti, are considered memory because all thoughts create lasting impressions. Smriti itself is memory of memory!

Patanjali has offered us this teaching. How to put it into practice? By becoming acutely aware of what is going on inside our heads. Am I correct? Am I deluded? What paradigms am I operating under? How restful is my sleep? Am I embellishing my memories? Am I moving toward bondage or toward freedom? Day-to-day reality, our material consciousness as we exist as embodied souls in prakriti, is the sum total of the activity of our minds. We have the opportunity to hone our minds, refine how we think, undo habitual thought patterns, and become less afflicted. This is what the practice of Yoga is all about.