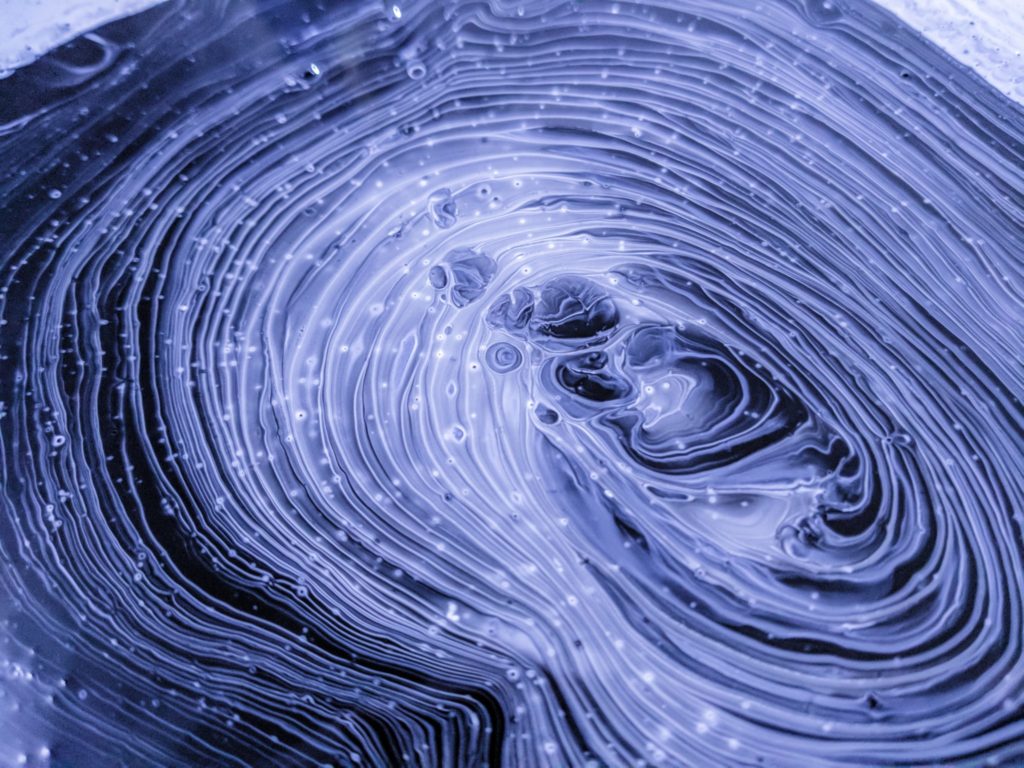 Richard Katz has written 7 books on Indigenous approaches to health and healing. His latest, Indigenous Healing Psychology: Honoring the Wisdom of the First Peoples is a culmination of his work.

Françoise Bourzat has been bridging the divide between western psychology and indigenous wisdom in collaboration with healers in Huaulta de Jiminez, Mexico for the past 30 years. 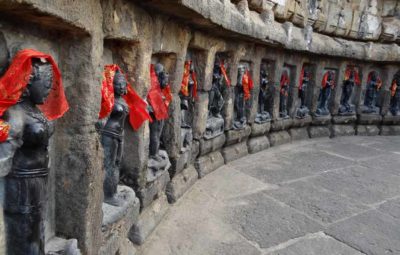 Yoginis of Past and Present

Since ancient times, the Yoginis have appeared in various forms and often have a close association with nature.