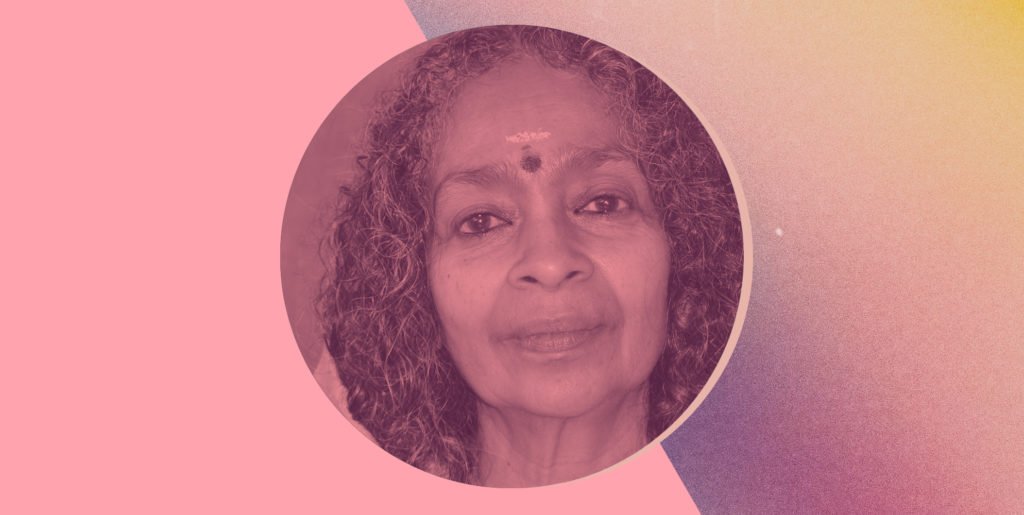 Vanamali Mataji resides in Vanamali Ashram in Rishikesh, India. Vanamali is one of the names of Lord Krishna and she is an ardent Krishna Bhakta. Mataji always dresses in lavender as that is the colour of Krishna in transcendence. She has published many books on the Hindu gods – The Complete Life of Krishna, The Complete Life of Rama, Shiva – Stories and Teachings from the Shiva Mahapurana, Hanuman – Devotion and Power of the Monkey God, The Science of the Rishis, In the Lost City of Krishna, Nitya Yoga – Essays on the Bhagavad Gita, etc. Mataji regularly conducts classes on the Vedic Way of Life and the Sreemad Bhagavad Gita both in the Ashram and abroad. The Ashram is run by her brother – Mohanji who is an exemplary Karma Yogi. The Ashram does a lot of charitable work in both Rishikesh and in a small Himalayan village called Gaja. About a hundred widows are being given rations and many have also been adopted by various philanthropists all over the world. They also help in running a small village school in Gaja and a tribal school in the Wyanad district of Kerala.