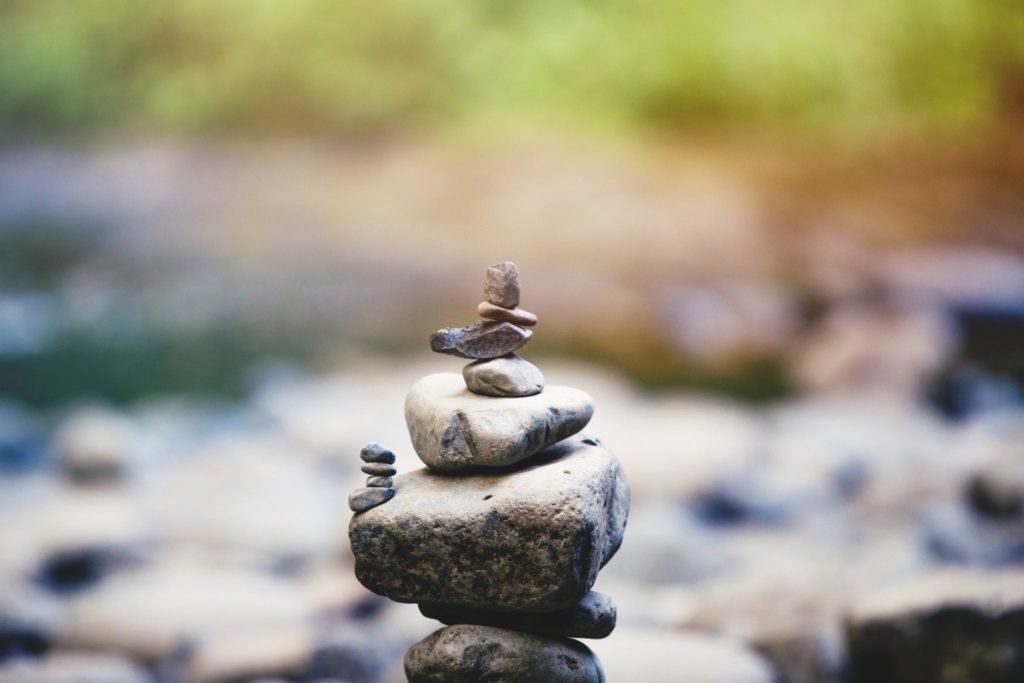 Vera de Chalambert, MTS,  is a spiritual storyteller and Harvard educated scholar of comparative religion. She speaks and writes about spiritual culture, mindfulness in the modern world and the Divine Feminine and has been a speaker at the Science and Nonduality Conference in the US and Europe, Sister Giant in Washington DC and other gatherings around the world. Vera holds a Master’s degree from Harvard Divinity School where she studied comparative mysticism and a Bachelors degree from the University of Florida in Religion and Literature. Her work explores the meeting place of creativity, psychology and spirituality and is informed by insights from both Eastern and Western philosophies.

Vera is a graduate of the Barbara Brennan School of Healing and has been a student of Jason Shulman’s Nondual Healing work. She is deeply influenced by Buddhist and Kabbalistic lineages and is a lover of the world’s great wisdom traditions. Vera’s recent work has been on the topic of Holy Darkness and exploration of the Dark Goddesses associated with transformation and initiation found in the world’s spiritual lineages, the most well known of whom is the Hindu Goddess Kali. Vera is a mother and a devotee of the Great Mother in all her forms. She is working on her first book on the Dark Feminine.