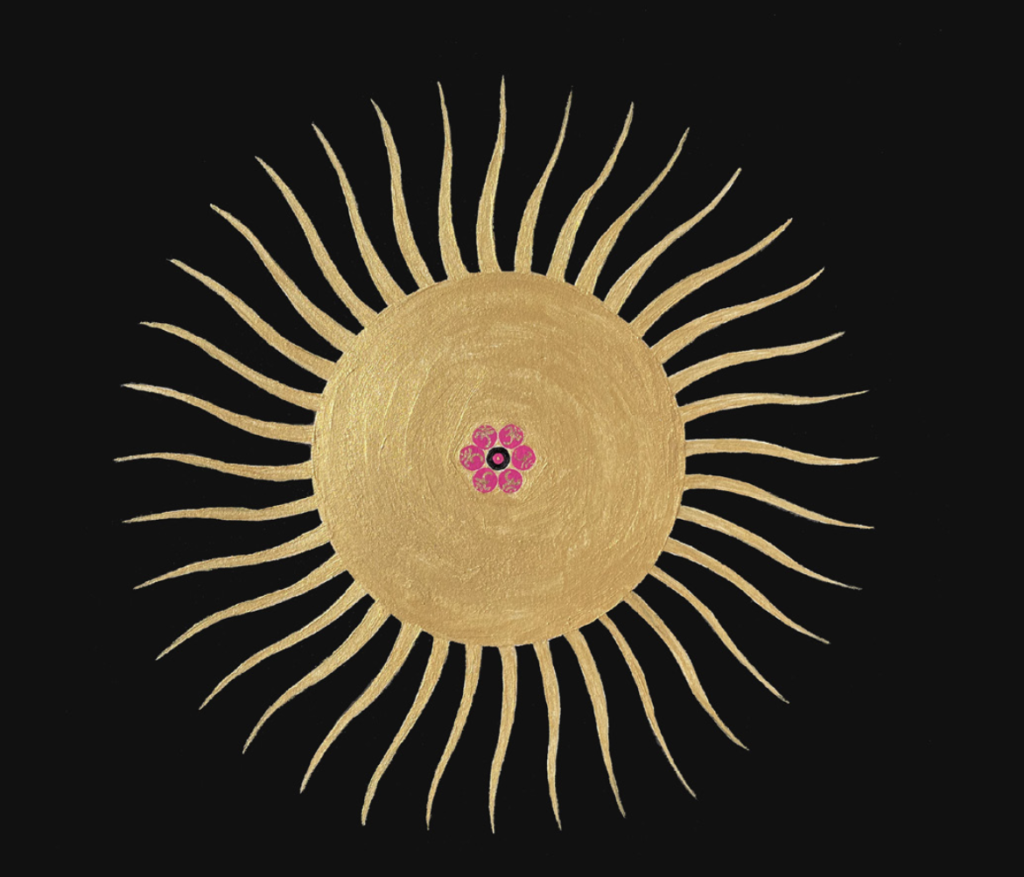 Toward a Heretical Yoga Philosophy

It has for some time struck me as curious that a tradition of defending or justifying one’s views regarding a particular thing is referred to as apologetics. In English, apology has two meanings, referring to both an expression of regret (and perhaps admission of guilt) and a set of arguments employed to defend or support a position or worldview. In the history of philosophy, apologetics is famously the tradition that defends, through philosophical argumentation, the existence of God. If we allow these two meanings of apology to mingle with one another, then one might be permitted the slightly absurd question: why must I apologize for making an apology? To whom, after all, am I apologizing, and what am I apologizing for? What conditions the need for an apology in the first place? Furthermore, how might a philosophical argument (an apology in the first sense) be a form of apology in the second sense?

My forthcoming considerations may be seen as situated in a tradition of apologetics, if we understand something different by that word. Not arguments for the existence of God – at least not directly (or not yet); arguments, instead, for the existence of an object for yoga that is non-objective. This object that we might call yoga’s truth is an object that is prior to discourses of history, ontology, and epistemology; in an important sense, then, yoga’s object is a non-object because objects are contingent upon a field of representations within which they can derive a presence and a meaning.1 To entertain a non-object as one’s orientation of investigation will be constitutively dis-appointing because it resists the standards of how a thing is to be appointed. It heretically rejects the standards of acceptable discourse by anchoring itself to a non-discursive object that is, in the borderless fields of yogic experience, not an object at all. 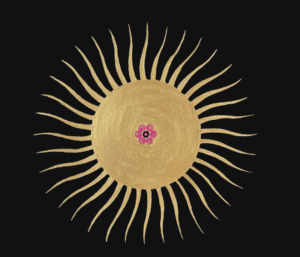 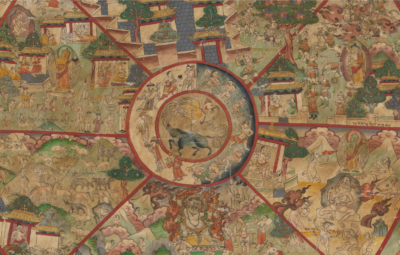 Saṃsāra refers to the cycle of death and rebirth. It is the natural cycle of creation, maintenance, and dissolution that all material things undergo.