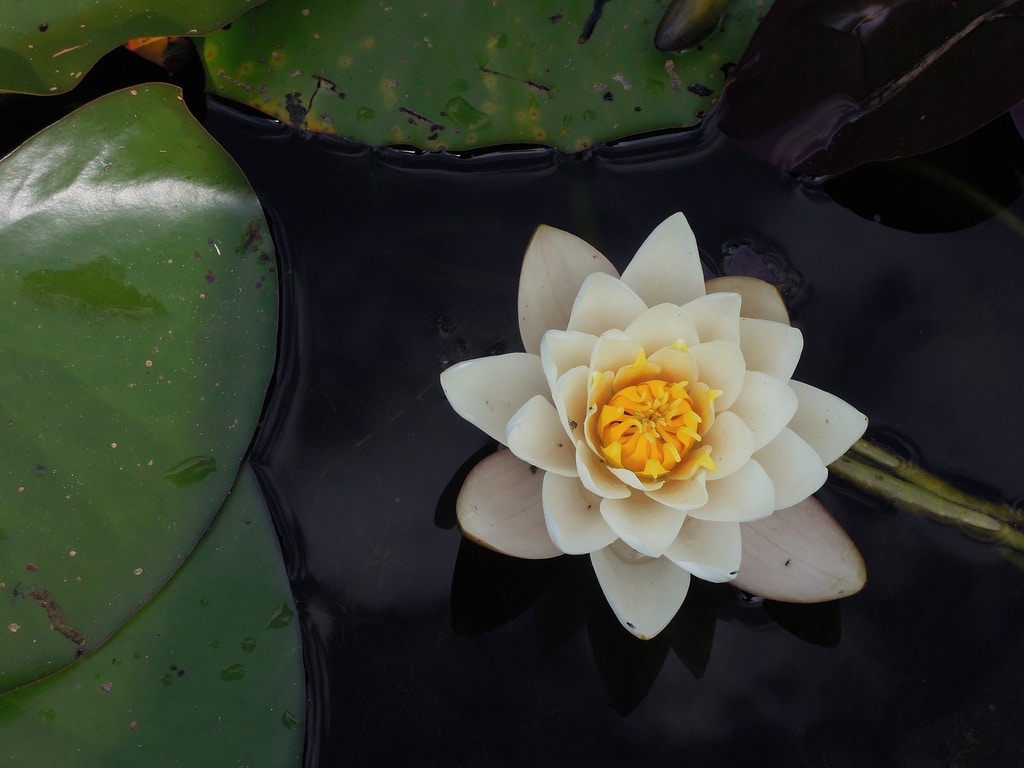 This article was originally published on the Luminescent blog.  In modern times, yoganidrā is generally understood to be a specific type of guided meditation performed in a supine position. This common interpretation is largely due to the success of the Satyananda Yoga Nidra technique that has been trademarked and taught by the Bihar School of Yoga. In Swāmī Satyānanda Saraswati's book Yoga Nidra, first published 1976, he claims to have constructed this seven part guided meditation technique from 'important but little known practices' (2009 edition: p. 3), which he found in various Tantras. This article has been prompted by the recent allegations against the late Swami Satyānanda in the Royal Commission into Institutional Responses to Child Abuse which took place in Sydney, Australia (December 2014). For a discussion on these allegations and the implications for the Yoga community, refer to the post by Matthew Remski, Boycott Satyānanda's Literature and Methods. The aim of this article is to examine the term yoganidrā in its historical context so that those practising and teaching Yoga Nidra today may decide whether the modern practice (or components of the modern practice) can be used and appreciated within a broader understanding of South Asian history. Yoganidrā is a term that has a diverse and ancient history in Sanskrit literature.  It has been used with various meanings and can be found in Epic and Purāṇic literature, Śaiva and Buddhist Tantras, medieval Haṭha and Rājayoga texts (including the widely known Haṭhapradīpikā) and it even became the name of a yoga posture (āsana) in the 17th century.
This article draws upon research of various Sanskrit texts, in particular, medieval works on yoga written between the 11-18th centuries. All translations are by Jason Birch unless otherwise indicated. This article is presented in two sections:

Swāmī Satyānanda (2009: 1) correctly states that the term consists of two words yoga and nidrā, the latter meaning 'sleep'.  He defined it as follows:

"During the practice of yoga nidra, one appears to be asleep, but the consciousness is functioning at a deeper level of awareness. For this reason, yoga nidra is often referred to as psychic sleep or deep relaxation with inner awareness."

As a Sanskrit compound, yoganidrā could be interpreted several ways, including 'the sleep that is yoga', 'the sleep caused by yoga' and 'the sleep of yoga'.  However, the specific meaning of the term depends on its historical context.

It occurs in the first book of the Mahābhārata, an epic tale which is usually dated between 300 BCE and 300 CE. In the Mahābhārata (1.19.13), yoganidrā refers to Viṣṇu's sleep between the cycles of the universe (yuga). This meaning is also found in later works on Kṛṣṇa and Viṣṇu (e.g., Bhāgavatapurāṇa 1.3.2; Viṣṇumahāpurāṇa 6.4.6; Jayākhasaṃhitā 2.45; etc.). 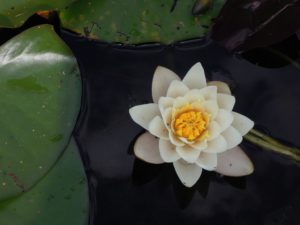