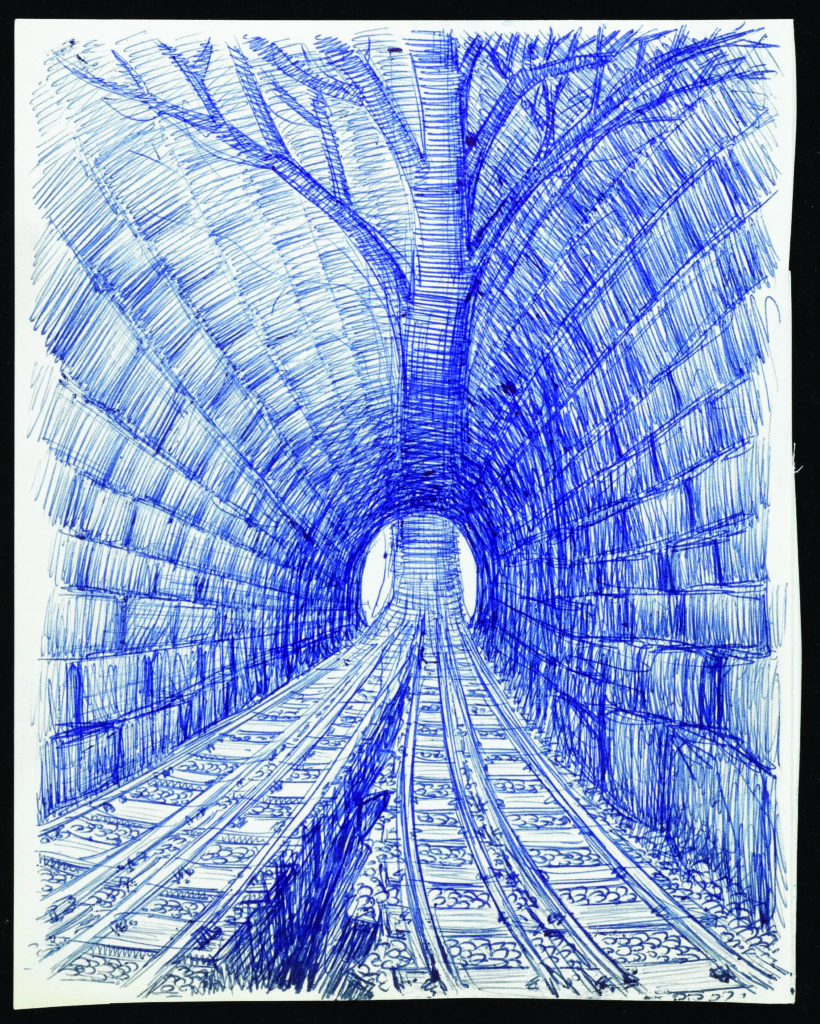 In “How Myth Point us to the Truth“, I explored how stories and myths connect us to each other and our shared experience as human beings. In this post, I want to share a myth from the work of the Greek philosopher Plato and how it is a beautiful analogy for the yogic process.

While this myth (or allegory) is from the Greek tradition, most of what we will explore over the coming posts is from the Hindu tradition. But again, as we discussed in the last post of this series, when it comes to archetypes, we’re looking to expand beyond “our” tradition and “their” tradition, and trying to look more at all of these stories as a part of the human tradition. (Be forewarned as I take poetic liberties with the telling of the story).

In The Republic – a work about the ideal political dynamic – Plato tells us of a race of people who live in a cave. Their heads are braced in such a way that all they ever see is the back wall of the cave. Behind them a fire is burning, and between the fire and the back of the cave people’s heads is a wall at just about human height. Behind that wall people are going about their day, walking and holding various objects above their heads. The fire casts a shadow of the objects on the wall that the braced people have no choice but to look at.

Because the wall is all these people have ever witnessed, they understandably start to take the shadows to be reality. Among their clan, intellectuals and scientists start to arise who develop theories about the shadow objects and their relation to each other. They live in a world of shadows that they consider reality, and not surprisingly make assumptions and predictions based on the limited experience that is their only possibility.

From somewhere deep within the potentiality of humanity a curiosity starts to tickle at the soul of one of the cave people. He begins to ask his fellow cave people, “what if this isn’t all there is? What if all that we consider reality is actually illusion?”

His neighbors are baffled and incredulous. “What are you talking about!? Of course this is real. Saint Hippopotamus the third has discovered the universal law of the wall beings. We know that this is objective truth.”

The curious soul is not convinced and begins to shake at the braces holding him to his narrow worldview. Eventually, at some timeless buoy in the ocean of human experience, this person breaks free of his shackles.

He cautiously makes his way to the mouth of the cave and peers outward, but he is blinded and terrified by the brilliance of sunlight. Temporarily blinded by the light of the sun, he can’t make out anything outside the cave; his eyes simply could not adjust. So he runs back into the cave in fear and takes his place next to his people, staring at the wall and deriving comfort from the familiar and the normal.

But a seed had been planted. The sun was terrifying, but it was also wondrous and awe-inspiring, and he has too much curiosity not to go back and see what’s out there. So he returns and this time gives his eyes a chance to adjust.

And then he sees it: the magnificent world of oceans, mountains, sunsets, beaches, people glowing in the light of day and so many incredible animals of all shapes, sizes, and types, in land and in sea.

He is inspired and excited by this new world of expansiveness and opportunity, and of course he wants to share this world with his people. So he returns and tells stories of the world outside the shadows on the wall.

The people listen, but all they can hear are the ravings of a mad man. “Oceans? Birds? This guy has completely lost his wits.” And so they defy him and tell him to leave, for he is frustrating their peace and their day to day discussions of the shadow-beings.

And so the man is finally forced to leave his people for a Truth that he knows to be grander and more magnificent than any shadow.

So, even if you haven’t heard this exact story, there is something familiar about it, is there not? This experience is historically quite common. As values and concepts shift and change over time, those who “discover” new ways of thinking and seeing are often terrified at first by their discovery, because it means they have to give up who they think they are. The status quo of one’s identity is comforting and hard to just let go of. Also, with almost every radically new way of seeing or doing things, there is a reaction by those who don’t want to lose what they’ve become comfortable with. They would rather live with the old way than live in a more truthful way.

In the yoga practice, the experience of these people with their gaze glued to a cave wall is analogous to our experience before we engage in yoga practice. Here, we see ourselves as limited, as contracted, isolated beings with stories that we use to define who and what we are. Tara Brach calls these beliefs about who we are “limiting beliefs”, because they limit our access to possibilities that would be there were we able to let go of them.

So, for example, Jacob is stubborn, superficial, judgmental, cynical, always indecisive, self-indulgent, unreliable, and so on. But since we hear from teachers that at least part of yoga is about expansion, we know that there is something deeply false about these self-definitions; that we must expand the boundaries of who we consider ourselves to be. Before yoga, we might see that limited egoic self and think, “that’s all there is to me. I’m stuck this way.” But as we begin to engage in the physical and mental practices of yoga, we start to see possibilities of being that we never considered possible. We start to see beyond the cave.

And we do this (in the physical practice) through the asanas, which are themselves archetypes. Each pose is married to a story, an animal or an idea that represents an aspect of human experience, so that as you enter into a shape, you start to embody that idea or principle. So in hero’s pose, we tap into that heroic quality that lies as a potential inside each of us. When you are in the warrior poses, you are having a conversation with your capacity to righteously defend a cause that you believe in. And each pose is like this, a conversation with an idea – not a conversation of words, of course, although words can help us start to feel the idea in our bodies. As we step into a certain quality of experience that we have inherited as members of the human race, we take notice of what is arising in the body and in the mind. So maybe we have a hard time standing up for what we think is right, so we notice the reactions and emotions that arise when we are in the warrior poses. Maybe we don’t ever feel like we’ve been a hero for someone, so as we sit in hero’s pose, we meditate on what it would look like in our lives to act in a heroic way. All the while we let go of the voice that says, “I am not a hero. I am not a warrior.” Because that’s the chatter of the contracted, narrow self that we’re trying to expand out of.

By opening ourselves up to the different possibilities and ways of being, we start to recognize ourselves in others and thus we start to feel more compassionate toward others, because we no longer see their life as different from ours but as the way our lives might have gone, if certain experiences had happened to us. We become more expansive so that we can hold others in the embrace of our awareness. And, perhaps most importantly, we become more expansive to be of service to others, showing that the expansive path is always possible.

When we are out of our contracted sense of self, we get out of our own way, no longer tripping over self-definitions and self-imposed limitations. We can be present for others, because there are less obstacles to seeing from a wide range of perspectives. 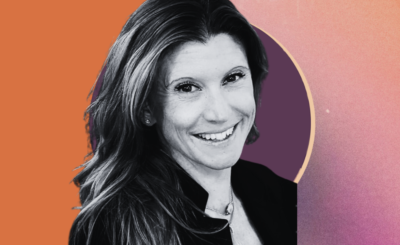 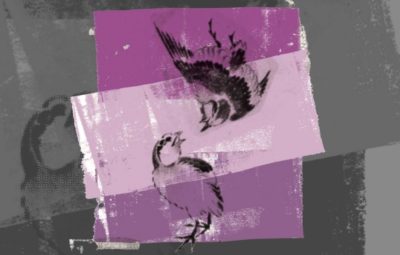