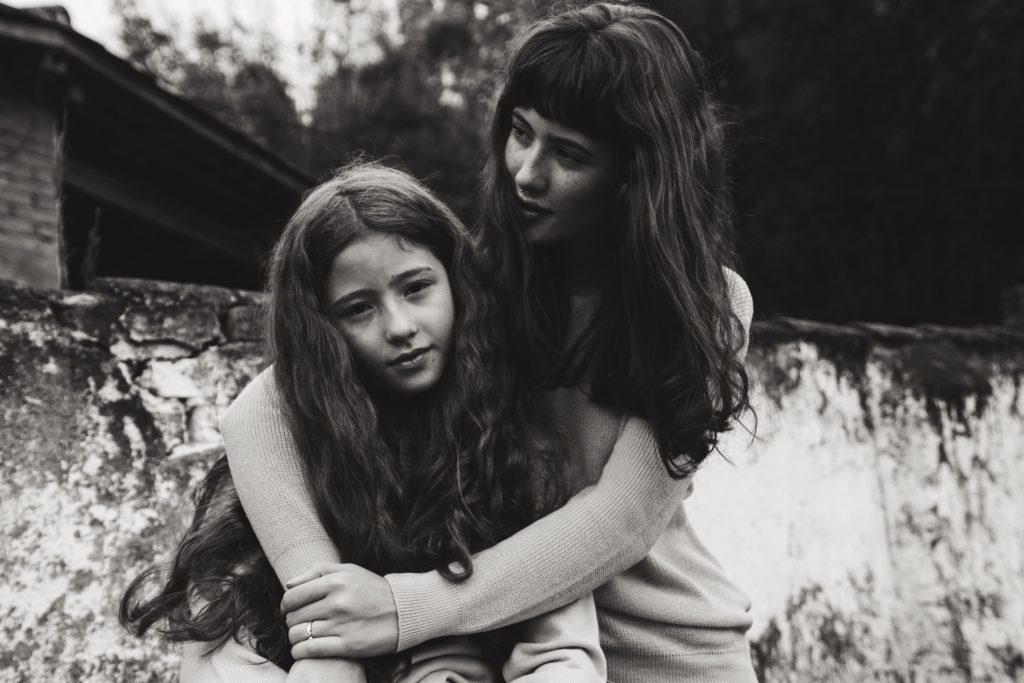 Post Traumatic Stress Disorder [PTSD] is a body/mind illness diagnosed in military and civilian populations worldwide. It develops in the aftermath of many kinds of traumatic events including military combat, physical or sexual assault, and natural disaster. PTSD symptoms cluster into four separate categories: 1] recurrent distressing memories of the traumatic event, including nightmares and flashbacks; 2] avoidance of stimuli associated with the event, including physical environments, thoughts and emotions; 3] exaggerated negative beliefs and feelings about oneself, others and the world; and 4] a set of aversive physiologic states including hypervigilance, physical tension and disturbed sleep.

We and our colleagues developed an integrative PTSD treatment protocol that combines two evidence-based practices, Kundalini Yoga and cognitive-behavioral therapy [CBT] to address both the physical and psychological expressions of PTSD. Our pilot study found the protocol significantly reduced PTSD symptoms in all four symptom clusters, and that these gains were maintained at follow-up.1

Richard Katz has written 7 books on Indigenous approaches to health and healing. His latest, Indigenous Healing Psychology: Honoring the Wisdom of the First Peoples is a culmination of his work.

Françoise Bourzat has been bridging the divide between western psychology and indigenous wisdom in collaboration with healers in Huaulta de Jiminez, Mexico for the past 30 years. 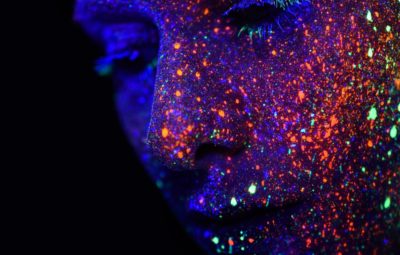 Why There Is No Self: A Buddhist Perspective for the West 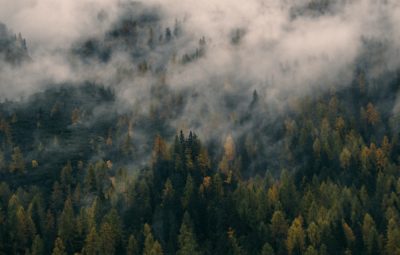 Ancient and Modern Ritual: A Creative Approach to Working with Grief, Loss, and Change

Creative healing methods, including ritual therapy, offer us ways to address all kinds of grief: subtle to catastrophic, known and unknown, recent and historical.