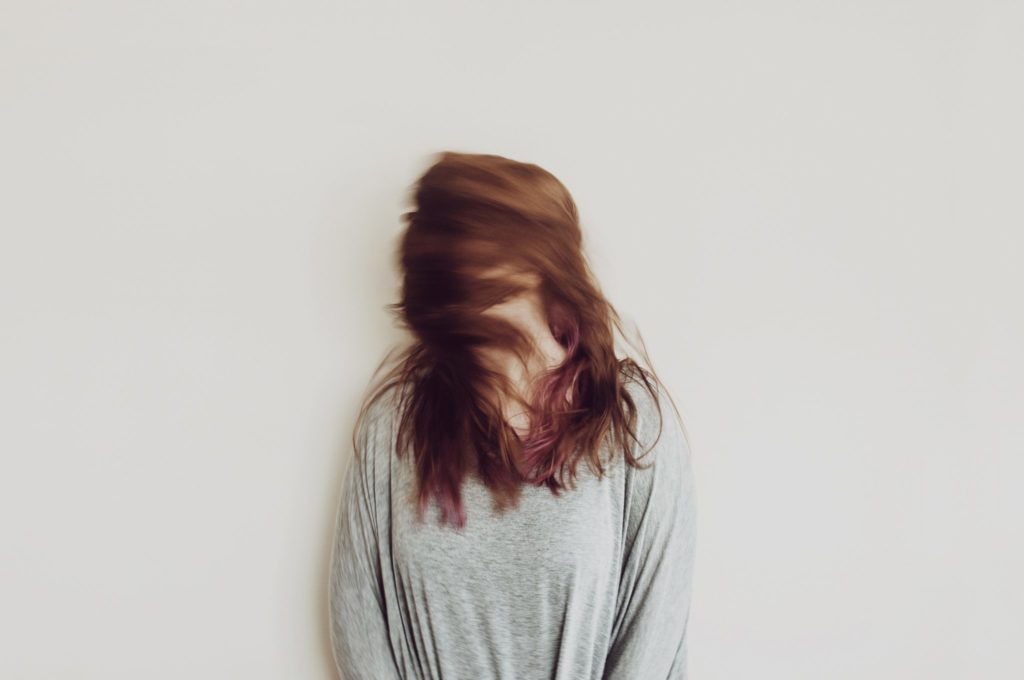 One day I will find the right words, and they will be simple
~ Jack Kerouac1

This is the fourth time I am beginning this blog post. The other attempts were good ideas that I hope one day will result in final drafts, but each time I felt I was writing from an inauthentic place. I was thinking more about you reading me than about me sharing with you. I am still not sure where this fourth attempt will take us, but I’m approaching it from a place of consistent effort (abhyasa) and non-attachment (vairagya). In other words, I’ve decided to 1) ignore that very persuasive voice in my head that tells me to give up on blogging this week and 2) block the visions of reception that are blocking each of my attempts.

Abhyasa is difficult, but vairagya is a bitch. It’s beyond difficult for me to put effort into something without being attached to an envisioned result. I want you to read this post. I want that when you read it, it sparks that mental light bulb. I want you to love it so much that you share it with your friends. But if I write from that place, it’s really just self-promoting crap. But writing from a place of indifference would produce a similarly useless post. How to find that sweet spot between diligent practice and surrender?

I find it easier to experience that sweet spot in my physical yoga practice. My breath, when I am paying attention, tells me when I can put more effort into a pose, and when I need to release the goal of “the full expression of the pose.” That third or fourth breath in Savasana, when I accept that movement is over for the moment and that I need to let my body be with the results of my practice is the very embodiment of that sweet spot of balance. Don’t get me wrong, I get caught up in the “how do I look?” moments of practice as well, but repeated practice (abhyasa again) has dulled the sharp edges of that type of self-consciousness; I know that my practice today is different from my practice tomorrow, and from my neighbors’ practice and from that gorgeous glossy yoga video on YouTube.

Much as I’ve been writing for longer than I’ve been (steadily) practicing yoga, I have yet to do more than glimpse that balance between effort and non-attachment. I have several critics in my head, stemming from real and imagined readers. True, in asana practice I can also hear snatches of remembered teachings – sometimes admonishments – about proper form and alignment. But that’s in the moment, while I can still do something about it; with most public writing, the critiques come after the hard part is over. The more we develop an asana practice, the more we come to realize there is no one “right” pose, and in teaching we learn this even more as we observe and instruct an array of bodies. With writing, however, we continue to labor under the impression that there are right words, and that if we try hard enough, we will find them.

Even with these glaring differences, consistent effort and surrender remain a common link between yoga and writing. Here too, on the page, practice is everything. In other words, revision is everything. A common mantra for writers is Ernest Hemingway’s pronouncement that “The first draft of anything is shit.” That crap of a first draft is always better than a blank page. Revise. Practice. Revise. Practice. Eventually, we get to a final draft where we’ve (mostly) written past that imagined reception and gotten closer to that sweet spot between abhyasa and vairagya.

So, I’m still here, on what is now my sixth draft, typing away and deleting most of what I type. Dancing between practice and letting go. Inching forward in this effort to communicate, to share, to connect. Hoping that something I’ve written today resonates and trying to believe that even if it doesn’t, that’s ok too.