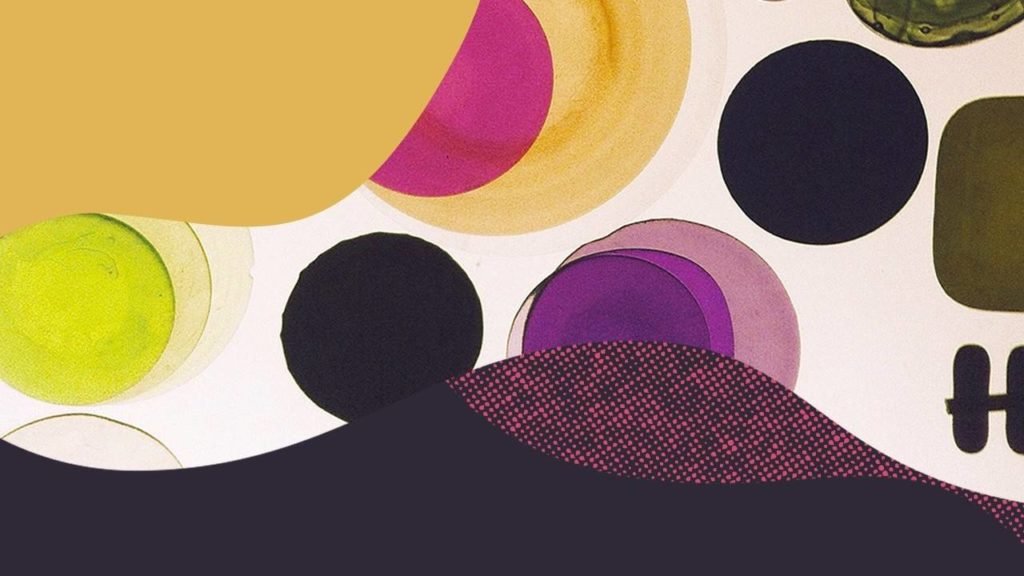 The Hawaiians called the Europeans who landed on their shores in the late 1700s “haole.”1 This means “breathless,” or “without breath.” The Hawaiians noted the various ways that Europeans did not work with the breath in the same way they did. The traditional greeting throughout the Pacific was to touch nose to nose, essentially sharing breath as each inhaled the other’s breath. The understanding here is that in sharing breath, people share one another’s spirit or life force. This form of greeting plunges people into the most intimate experience of the other – each touches the other’s essence.

Another way the Europeans demonstrated their ignorance of the role and power of the breath was the fact that they did not take the three deep breaths that Polynesians took at the conclusion of their prayers. These breaths were designed to enliven and feed the prayers with life force so that they would have a stronger effect. This is because it was understood that the breath is filled with life force. From the Hawaiians’ perspective, the prayers of the Europeans were lifeless and drained of energy and likely to be ineffective.

In the west, we have lost track of these subtle processes in healing. But there are many schools of medicine which work directly with subtle energies to heal physical problems.  The best known of these modalities is acupuncture where needles are used to direct subtle life energy, called qi, to heal problems such as muscle sprains, flu, and insomnia in Traditional Chinese Medicine (TCM). It is not uncommon for TCM practitioners to ask their patients to breathe in just before the insertion of a needle, and then to focus the exhale of the breath into the meridians the needles are applied to. This increases the flow of qi, and helps open blockages within the meridians. By changing how subtle energy flows into these nonphysical channels, the physical body can be brought into balance.

There is also the Vedic medicine model, a system that is over 2000 years old, which describes subtle energy structure interactions with the physical body in great detail. This paradigm includes the description of a central channel of energy moving parallel to the spine through the center of the body. It also describes chakras, or wheels of geometric prisms, that mediate subtle energies moving in and out of the physical body and correlate directly with the body’s endocrine glands. Again, the breath can be brought through the chakras and the channels to help open and balance them. Further healing effect can be found by using the breath to bring light and sound through these energy structures to provide healing at the most subtle levels.

It is important to note that everyone perceives and responds to subtle energies even though they may not realize it. For instance, you may have noticed that you avoid certain people and that you are attracted to others for reasons you don’t fully understand. You are picking up subtle, energetic, non-verbal cues that guide your behavior. When people are sexually attracted to each other, they follow emotional and energetic cues that are often never talked about, but which are recognized.

When you can perceive phenomena occurring on these subtle levels, you can provide antidotes to energetic imbalances by focusing light, sound and other subtle energies into these imbalances. Here is a description of how we work with Integrated Energy Medicine in the spiritual counseling model of Depth Hypnosis.

I had a man come into my office who felt disconnected, disheartened and lonely. He said he wanted to be in relationship but could not bring himself to actively connect with other people. When he sat down across from me in the first session, I could perceive that his energy system was out of balance. There was a lot of energy in the upper part of his body, but the lower part of his body had very little energy running through it. His lower two chakras were quite dark. When I perceived this darkness, I began to channel rays of light into his lower chakras by drawing and focusing light with my breath.

I had already asked about his experiences with relationships as he was growing up. He had not had much to say. As I started bringing light in, he circled back around and revealed a traumatic first sexual encounter. He had been passed out when it happened and had mostly forgotten about it.  However, the trauma was deeply registered in his energy system. He said he was not aware of it having affected his sexual expression later in his life. But as we continued to work with insight inquiry to understand his sexual history it became clear that it had completely affected the way he connected with people and was the basis for his loneliness and disconnection.

He began to feel physical discomfort in his lower abdomen as his chakras began to open because of the light moving through them.  I asked him to take long slow deep breaths into his first and second chakras as I continued to channel light. I helped him pull light, using the breath, through the first and second chakras because these were the energy centers that had registered the effect of the sexual abuse. The discomfort subsided as the obstacles and constrictions in his energy system began to clear with the help of the breath and the light. We did many sessions focused primarily on integrated energy medicine. In these sessions, It took him some time to digest these changes, but at the end of this process, he was able to consider exploring relationship again.

This is just a very short example of how you can work with breath to create change in the most subtle levels of experience. Breath can be a carrier of energy and when it is focused properly, it can move energy from one place to another, clear energetic blocks and provide a vehicle for the effective direction and application of the medicines of the spirit, light and sound.