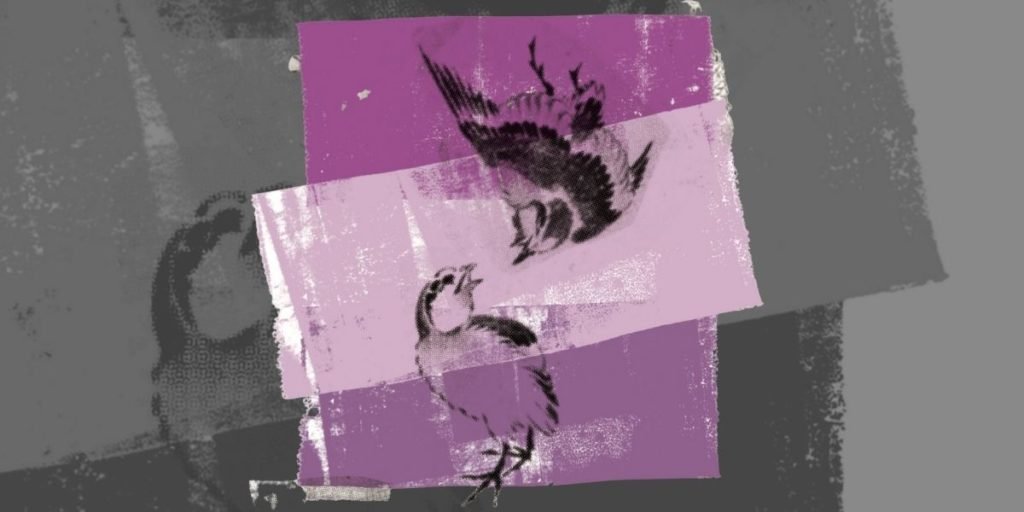 We live in the 21st century, a brave new world wherein communication, expression, and the exchange of ideas, feelings, and information can be learned and shared with unprecedented ease. Nothing like this has ever been possible before in all of human history. The level of “magic” that is at our fingertips in this day and age would be the envy of kings, pharaohs, and rulers throughout the past. What they would have given to be able to know, in an instant, anything in the world! How they could have benefitted from sending important communications rapidly to people in lands thousands of miles away! All of human knowledge, art, and socialization is there on a device that could be carried in your pocket and used anywhere in the world at any moment in time. What an age to be alive!

Yet, with such facilitation at communication, why does it seem harder than ever to have a conversation with someone and reach across the human divide? Why are “facts” less relevant than ever when they are more accessible than ever? Well, one could make the argument that it is because of how easy communication is nowadays.

The democratization of information via the Internet has created a new era of learning and communication akin to the invention of the printing press… however, the equality of the Internet also means that the opinions and “facts” of the village idiot, the racist firebrand, and the ignorant conspiracy theorist are just as elevated and available as the opinions and “facts” of Aristotle, Albert Einstein, and Martin Luther King, Jr.

Imagine it this way. Let’s say you can either choose to feel happy or upset, which would you feel? Happy, of course. Why would anyone choose to feel sad, confused, upset, etc.? And that’s exactly the point. Our online access lives allow us to choose which information and “facts” we want to hear. While in school, we’re forced to learn what the curriculum demanded, and though we may not have liked it, we were forced to expose ourselves to this difficult-to-understand information until we understood it and became comfortable with it. Nowadays, outside of the demands of our adult jobs, many of us no longer have to do any critical thinking or anything that might make us feel remotely uncomfortable anymore because there are millions of other “facts” out there online that agree with our limited worldview and don’t make us feel uncomfortable.

So, in an era of unprecedented comfort and luxury, wherein many people enjoy enveloping themselves in an algorithmic online echo chamber of self-affirming, non-threatening worldviews via social media and self-selecting “facts,” there is never a need to change your mind on anything. If this is true, then what is the best way to reach out to someone across the divide and have a meaningful conversation that unites? One answer could be: stay away from “facts” and communicate through “emotions.”

Facts are subjective nowadays, but you have to keep in mind that each of us lives in our own mind. Life is perceived, filtered, and translated by our senses. One person’s truth is not another person’s truth. The simplest example of this is a heated war of words with a lover or close friend. Both sides absolutely are convinced of their rightness, but they cannot possibly both be right. The problem between them is not “the incident” or even whatever “facts” about which they’re arguing; the problem is that they both perceive “the incident” and those “facts” as very different things. Neither are trying to hurt one another, and neither are lying. Both are just trying to convince the other of the “truth” via obvious “facts.” The problem is, each person has a different “truth” and “facts.”

A larger example of this is the sociological phenomenon known as the “Rashomon Effect” (named after the iconic Akira Kurosawa film that popularized it to the masses). This phenomenon is all about how witnessed “truth” is inherently untrue and unreliable because no one sees “the truth,” rather only what they “think” they saw. In its most distilled essence, it says “truth” is ultimately subjective.

For an example, when a crime is committed in full view of a public crowd, the detectives gathering witness testimony of the crime often have hundreds of different, conflicting stories of what happened. Everything from the criminal wearing completely different clothing, were they or were they not holding a weapon, what they said (if anything at all), etc. But how can this be if all these people were eyewitnesses to the singular “truth”? It’s because, again, “truth” is always subjective because everything we see, hear, and read are filtered through our own minds, emotions, and personal worldviews. None of the witnesses are lying; they are each trying to be helpful and explain the truth… however, each person has a different “truth.”

So, when trying to reach across the divide to have a conversation with someone with a very different worldview than you, you have to always remember that your truth is not their truth. You’re not going to use your facts to convince them that their facts are wrong. Facts are cheap, and if someone doesn’t like yours, they can easily, through the power of the Internet, get all the facts they want that support their worldview so they don’t have to feel confused or uncomfortable for even the slightest second.

With all this in mind, what can we do to help bridge the divide that separates each one of us from everyone else? If “truth” and “facts” are subjective, how can we verbally communicate anything to anyone to build common ground? The answer is: we can’t. Rather, to reach across this communicational divide, one must reach through to another person via emotions and empathy, not logics or one’s subjective view of the “truth.” Much of our worldview was taught to us this way anyway. Think about it; how much of your worldview, moral compass, values, and “facts” you hold dear have come from the moral lessons in movies, television shows, characters in books, etc.? These fictional characters who reach us through emotion often have more of a real impact on us than most “real” people who attempt to reach us with their facts. Fictional characters teach without teaching, convince without convincing, and it’s more effective.

Emotions are the only real facts anyway. If a stranger comes to you and says they feel “scared,” you know exactly what that means. “Scared” is “scared;” it never gets confused for “happiness.” When a person from a different religion, a different political party, or any different worldview says to you that they are “sad,” you understand because the feeling of sadness is universal. Sad is still sad regardless of demographics. Again, you know what they mean and “sad” cannot be anything else. Emotions are the only form of communication that are unalterable, and thus “factual” on a universal level.

So, if you want to reach across the human divide in our modern world and make a connection with someone who has a very different worldview, you can’t use “facts.” Communication existed long before language anyhow. Before we could speak, we were able to empathize with each other on a primal level. You can see, feel, and hear emotions in your soul, and the soul does not filter or distort like our mind. The bridge across the divide is feeling, and thus you can never make anyone “hear” you, only “feel” you. After all, you can only “feel” empathy, not “hear” it.  Try out the empathy approach over the “logical” approach next time you seem to have a disagreement or an opinionated impasse with someone. Even if you cannot convince them to see it your way, you’ve at least built a bridge across the divide of differences that will make mutual understanding much easier the next time they meet someone like you. 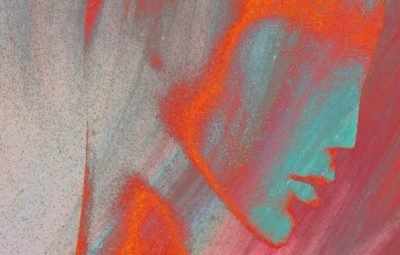 What is Embodied Attunement? Why is it Important in Working With Attachment?

Embodied attunement is the ability to experience in our bodies emotions in the bodies of others. The article explores how…