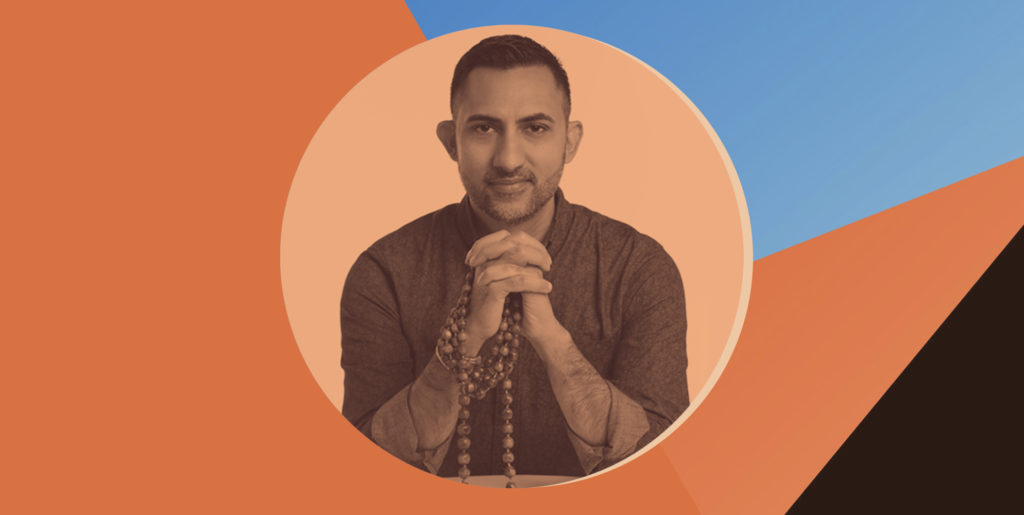 Vineet Chander is the Coordinator for Hindu Life and Hindu Chaplain at Princeton University and a Religious Life Leader at the Lawrenceville School.  He has also served as an adjunct professor, attorney, and communications consultant. His areas of specialty include Bhakti theology, models of pastoral counseling, and the Hindu-American diaspora community. His writing has appeared in a number of publications, and he is co-author of Hindu Chaplaincy (Oxford Centre for Hindu Studies, 2017) and co-editor of Hindu Approaches to Spiritual Care: Chaplaincy in Theory and Practice (Jessica Kingsley Publishers, 2019).

A student of His Holiness Radhanath Swami for more than two decades, he is a sought-after speaker and teacher in his own right— particularly known for his ability to infuse ancient wisdom with humor, relevant examples, and avenues for application. He has spoken at a number of conferences and educational institutions, including the American Academy of Religion, the Global Dharma Conference, the Global Chaplains Conference, Yale University, Cornell University, and the Harvard Divinity School at Harvard University. In addition, he has offered wisdom teachings in a number of temples, ashrams, and yoga studios, including the philosophy portions of YTT courses at Gratitude Yoga (Princeton, NJ), Prana Yoga Shala (Princeton, NJ), and Onyx Yoga (Warren, NJ). He is a regular speaker at, and past board member of, the Bhakti Center (New York City). 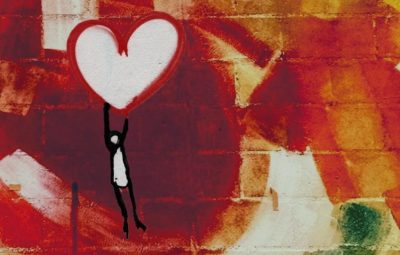 Feeling Safe is the Treatment

As I read the ‘Handbook’ I was reminded that trauma and abuse need to be understood from a biological perspective and not solely from behavioral, sociological, and psychosocial perspectives.