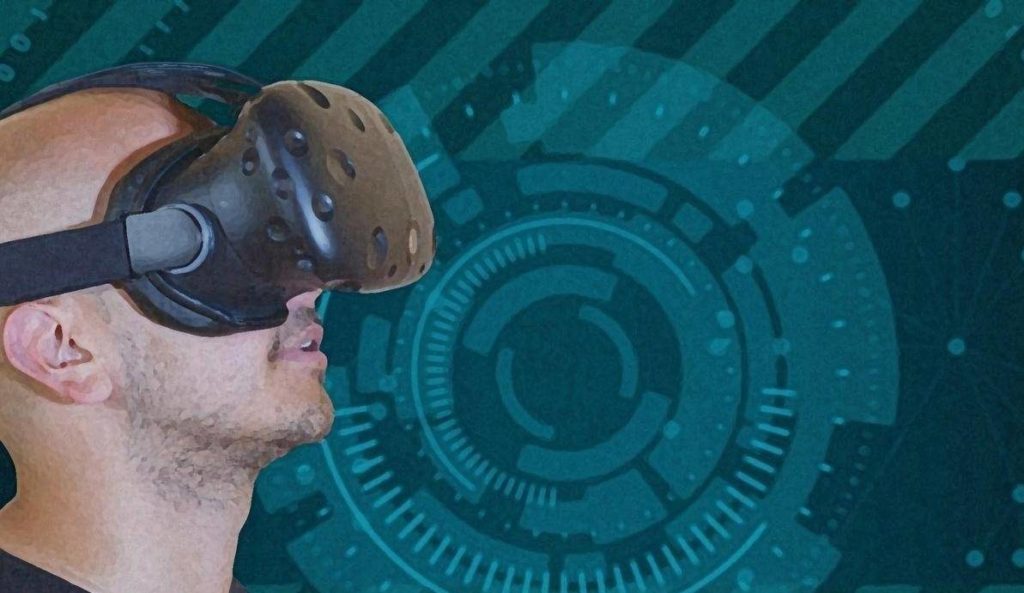 Satya is the second in the list of yamas, the five ethical practices that form the first branch of Patanjali’s eight limbs of yoga. In researching satya, I find my usual sutra guide, Sri Swami Satchidananda’s The Yoga Sutras of Patanjali, impractical. Satchidananda translates Patanjali’s words on satya as “to one established in truthfulness, actions and their results become subservient.” The very datedness of Satchidananda’s commentary on this sutra (he uses examples like how to become comfortable smoking a cigarette and growing to like eating candy) makes me reflect on the impermanence and plurality of what we call truth. It may be an unpopular opinion in some yoga circles, but even in reading ancient texts – perhaps especially in reading ancient texts – I come to the conclusion that change is the only truth that we can rely on.

So, I turned to something a bit less ancient for a definition of satya – Wikipedia. Despite its reliance on ancient sounding language, I find the Wikipedia entry for satya quite useful for modern-day living. It defines satya as the “the virtuous restraint from falsehood and distortion of reality in one’s expressions and actions.” I understand the yamas to be about restraint and so to think of satya as a restraint from falsehood is so much more accessible to me than to think of it as truthfulness.  For me, truths are always plural, across time and at any given time; therefore, rather than working toward truthfulness, I practice refraining from falsity.

Even with this more flexible approach, however, satya is not easy. Especially in social situations as I navigate personalities, egos, relationships, and partially known facts. And social media takes this to an entirely different level. How does one practice “the virtuous restraint from falsehood and distortion of reality in one’s expressions and actions” when interacting in the fast-moving world of social media, a world so often indifferent to depth and complexity that it seems to demand a distortion of reality? The increasing dependency on visuals in each of the major social media platforms indicates that users are less inclined to read your truths; they want to see them.

But do these pictures tell our truths? I don’t like taking pictures. I wasn’t always averse to them, just somewhere around the time that digital cameras started becoming popular, I began to avoid having my photo taken. As digital cameras have become not just popular but downright ubiquitous, my dislike has grown to phobia proportions. With friends and family members who insist on pictures, or during moments I know I will want captured for later memories, I have to mentally prepare myself for each “take.”

Recently, I tried to bulldoze my way through this fear of photos by participating in an Instagram yoga challenge. I was (and still am) fascinated by this world of yoga on Instagram. I wanted to touch it more closely, to experience it more intimately than lurking sideline observations. And, in what I viewed as a two-for-one self-improvement combo, I could chip away at this picture-phobia that was becoming a social liability. But rather than becoming more comfortable with having my picture taken, I became more adept at controlling what truth my pictures told.

Pictures are half lies, masquerading as absolute truths. Most of us have been socialized to believe that “a picture is worth 1,000 words,” but my participation in the Instagram yoga challenge taught me that one picture is worth 1,000 takes. Ok, so I didn’t take 1,000 photos per post, but in this age of the carefully created social media snapshot, our camera rolls are littered with hundreds (if not thousands) of un-postable images. Shots that do not tell the truths we wish the world to see.

This tension between truths and falsehoods is at the heart of my reluctance to have my picture taken. No camera can capture what I understand as my truth and I am rarely with my picture to tell what I understand as the full story. So I avoid the whole mess by avoiding pictures. But more and more, this solution is proving unsustainable. So, I try, in fits and spurts, to bring my imperfect practice of satya into this realm as well. It is a space that pretty much actively encourages “distortion of reality” but also allows some space for the restraint from falsehood. I still do not post pictures terribly often, but before I do, I think about the image I have selected and about what truth I am trying to convey. This seems a lot of work for the sharing of one image, but that is what the yamas entail: work and practice. Each time I take a picture that I have the urge to share, I now pause for this practice: I carefully consider if it really is a truth or just what I want others to think is the truth. And then, maybe, I post.